From Ancient Egyptian queens to Old Hollywood royalty (think Audrey Hepburn and Sophia Loren) to the pop princesses of today, the feline flick has been a signature beauty look for many a powerful woman. But there’s no one who does it quite like Adele.

Ever since the singer first appeared on the scene in 2008 with the release of “Hometown Glory,” the look has become her trademark—the length of the wing going from modest to increasingly bold as her star rose.

“The style works so well for Adele because she has such beautiful, big and bright eyes,” says the singer’s go-to makeup artist, Anthony H Nguyen. Not only does the classic feline flick accentuate the almond shape of her eyes, it also intensifies her peridot-green eye color.

“Depending on the thickness and angle of the winged liner, it can really change the mood and feel of an overall make-up look,” adds Nguyen. But what makes Adele’s look so special is how, these days, she keeps the thickness and angle more or less the same, so that it almost becomes a kind of uniform. What changes is everything else: a classic red lip here or, as she currently models on the cover of British Vogue, a bold cut crease there, courtesy of make-up artist Pat McGrath.

So how does one create the perfect feline flick? Nguyen advises mapping out the liner with something easy to adjust—a good gel liner or eye pencil—before committing to a final layer of waterproof liquid liner. “Always have thin and pointed cotton buds and make-up remover handy, to clean up or reshape the liner,” he says. “And make sure to check if the eyeliner is even by having eyes look forward into the mirror, instead of having eyes shut the whole time during application.” 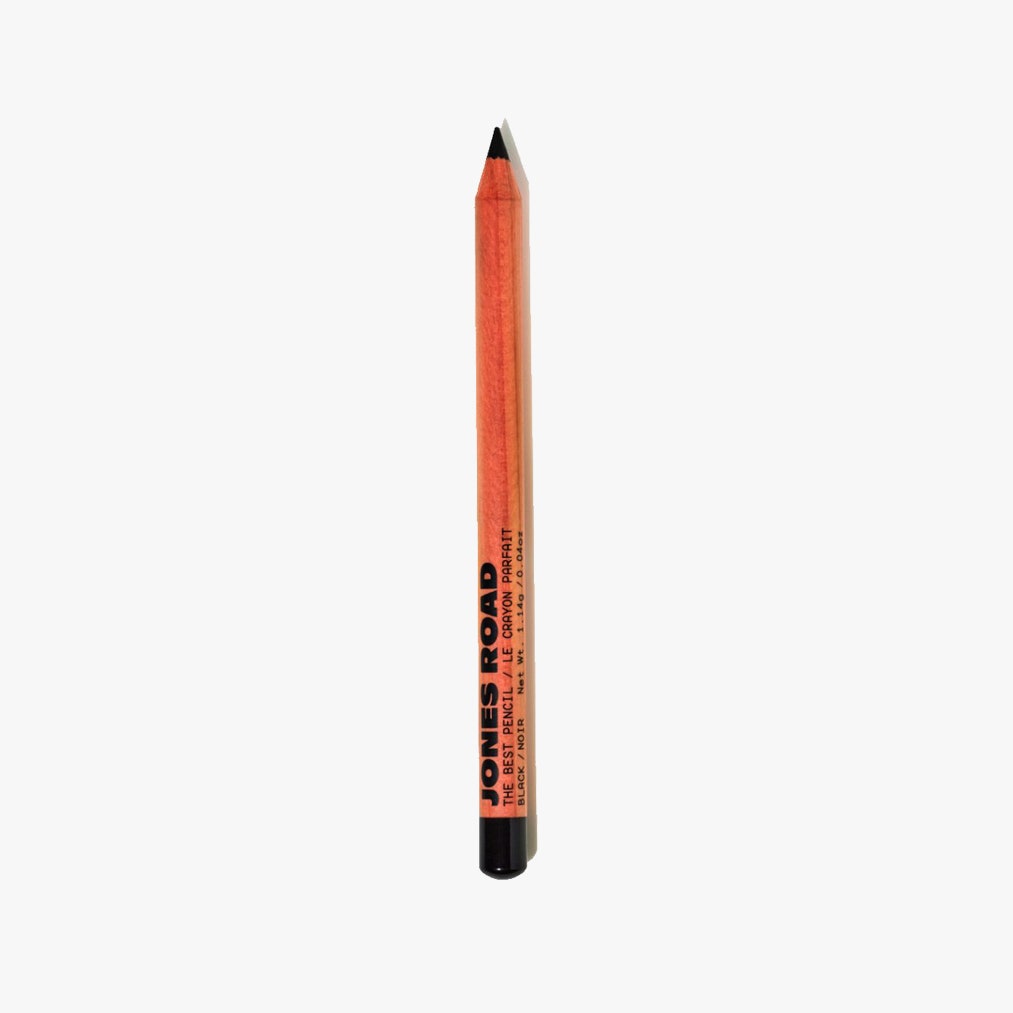 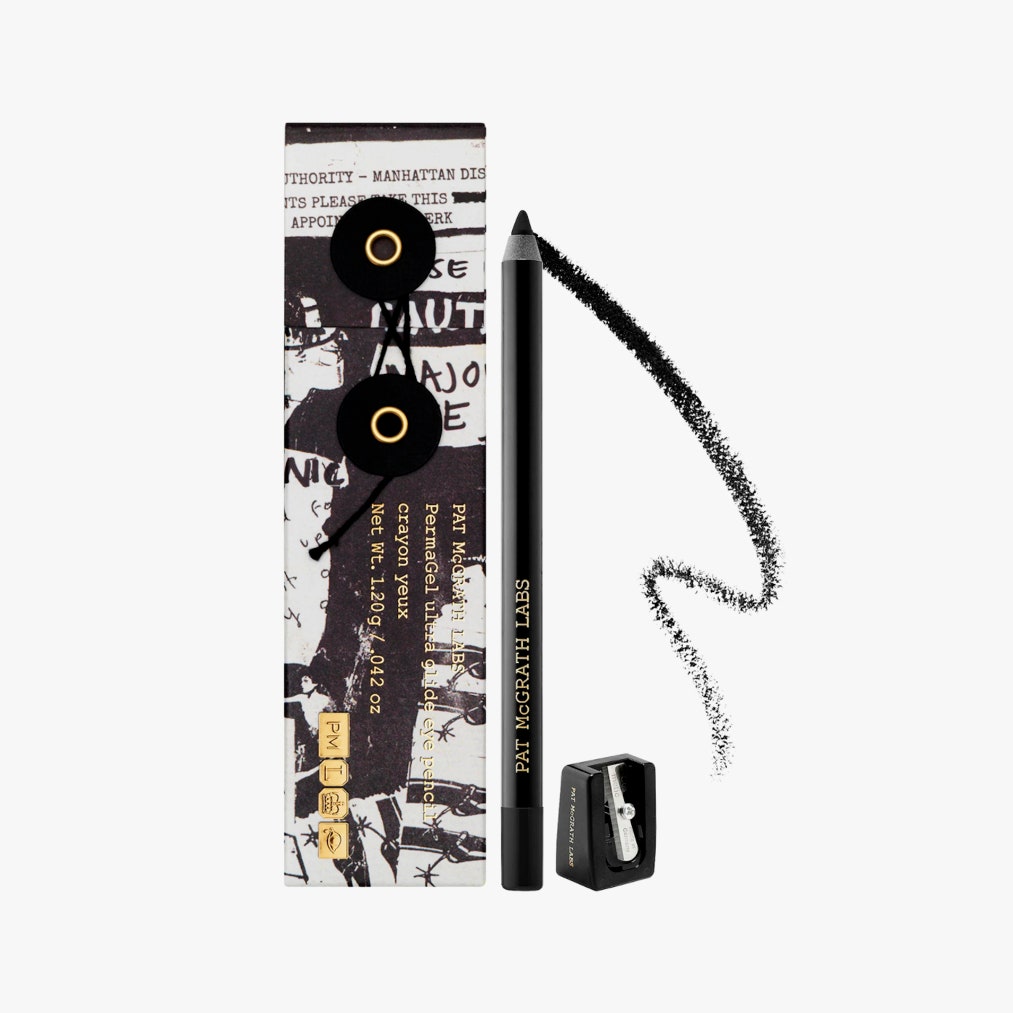 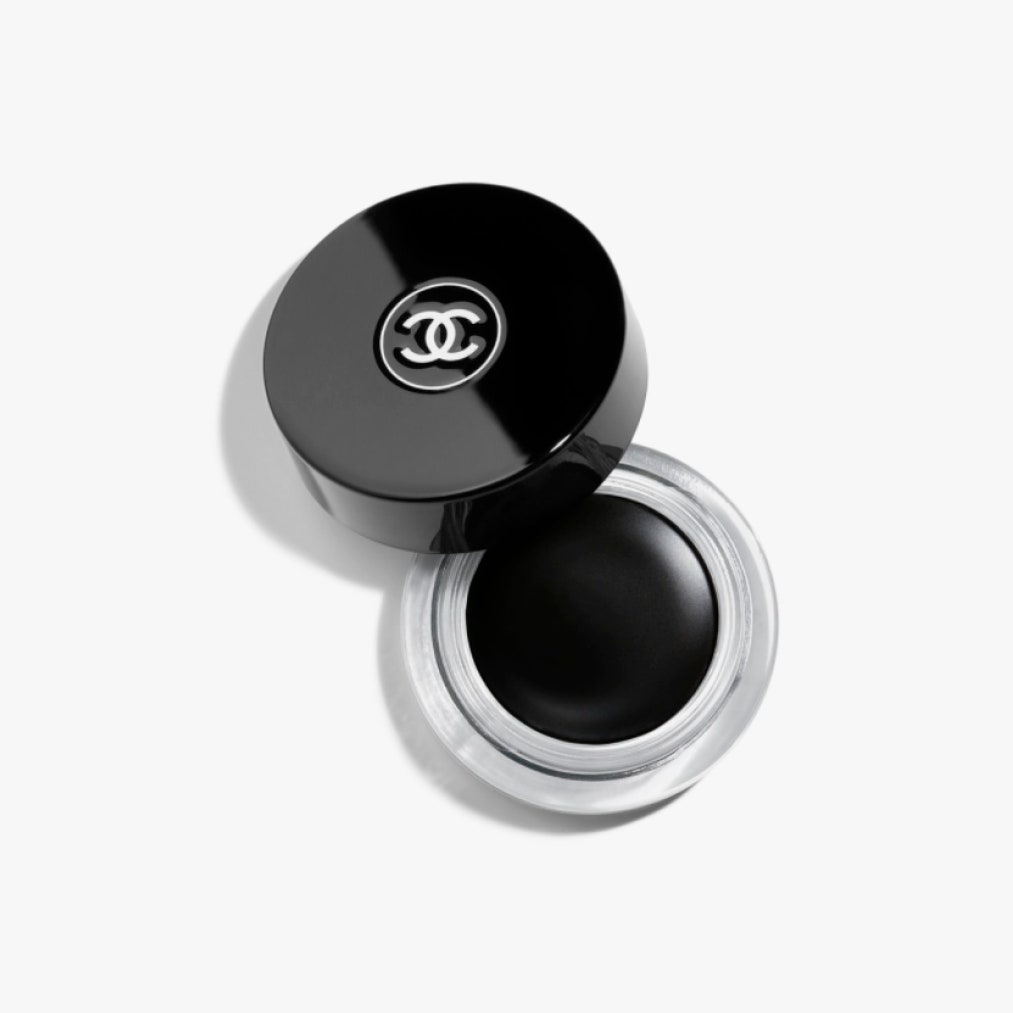 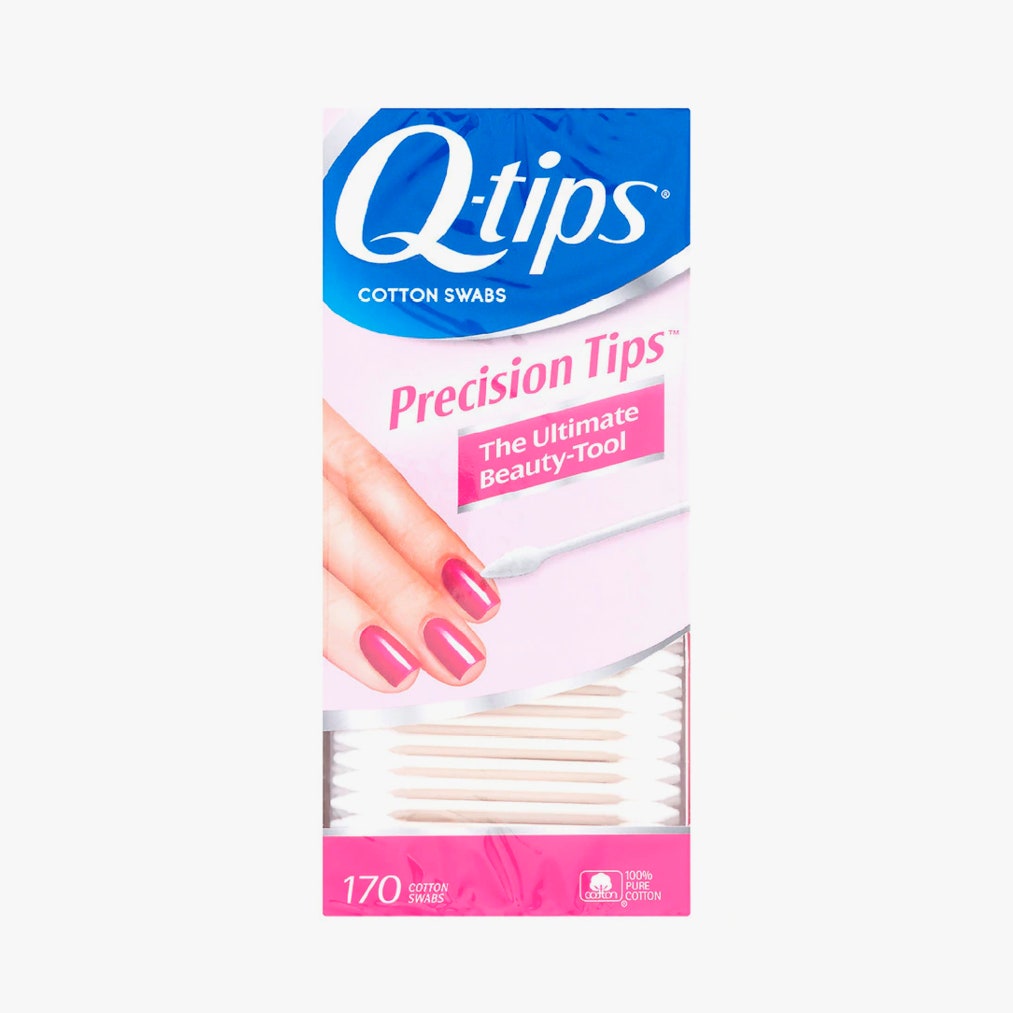 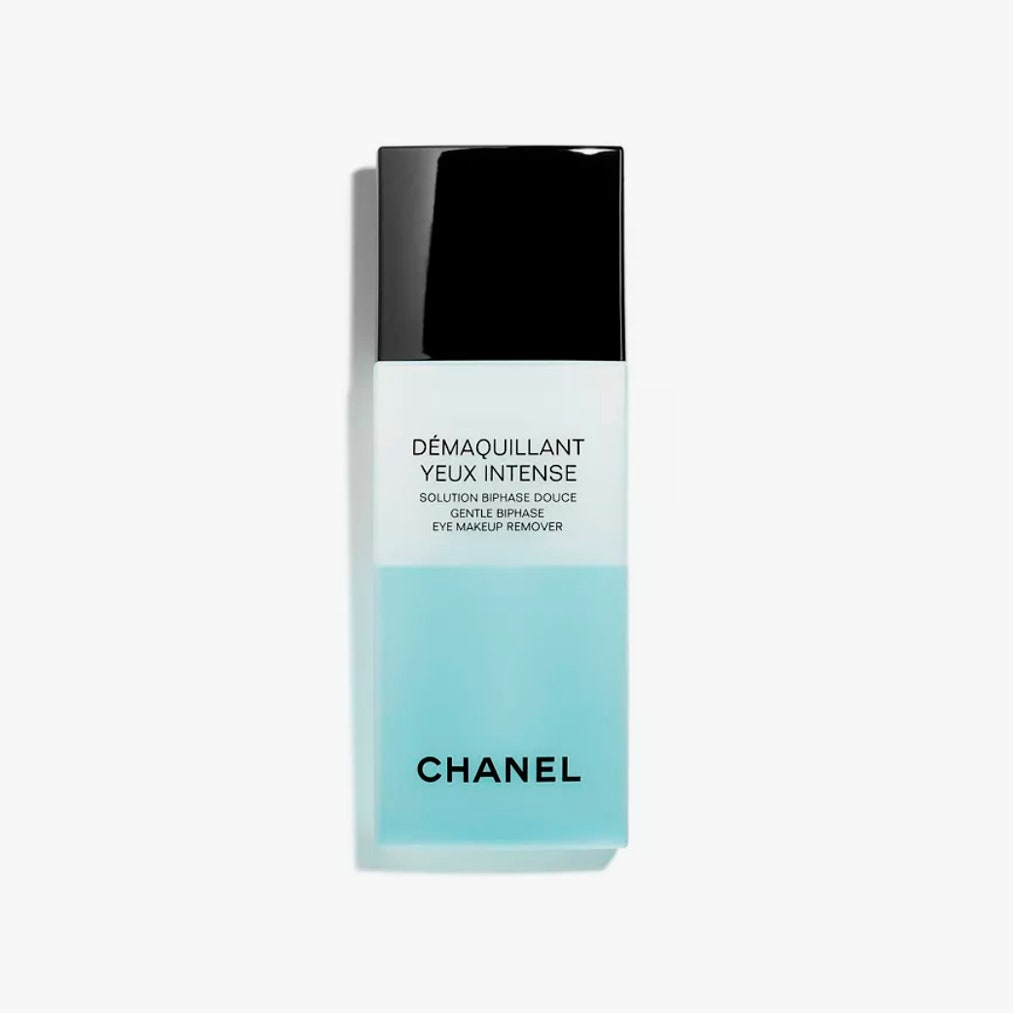 As searches for how to recreate the ultimate Adele eye skyrocket, below, 10 times Adele has nailed her signature look.