Delhivery and Capgemini — have stepped up to help India in its fight against Covid-19, joining a host of tech firms that have announced relief efforts over the past week.

As India grapples with the devastating second wave of Covid-19, startups and tech companies are rolling out a series of measures to help with the relief efforts.

French technology and consulting firm Capgemini is committing Rs 50 crore to augment India’s medical infrastructure. The money will be used to build Covid ICU facilities, oxygen generation plants and other long-term medical infrastructure, and for relief operations. It is also in talks with various state government authorities to set up healthcare facilities in cities where it has a presence.

Prominent Silicon Valley investor Vinod Khosla has pledged an additional $10 million through online donation platform Give India to supply oxygen to hospitals in India. Last week, Khosla had said that he would be coordinating grants and sourcing them through Give India.

Over the past week, large US tech firms such as Google, Microsoft, Amazon, Apple, Salesforce, and retail giant Walmart have extended their support to the country through donations, sourcing medical equipment such as ventilators and oxygen concentrators, and medical supplies.

Some of India’s top technology startups have also announced a range of initiatives to help employees and their families cope with medical emergencies, financial upheaval due to untimely deaths and vaccination against the virus outbreak. Over the past few weeks, several startup entrepreneurs, investors and startup collectives have also come together to mobilise resources and offer help.

Meanwhile, food delivery platform Swiggy has implemented a four-day work-week during the month of May, in a move aimed at supporting the physical and mental well-being of employees. Employees will have the flexibility to choose which four days they would like to work. 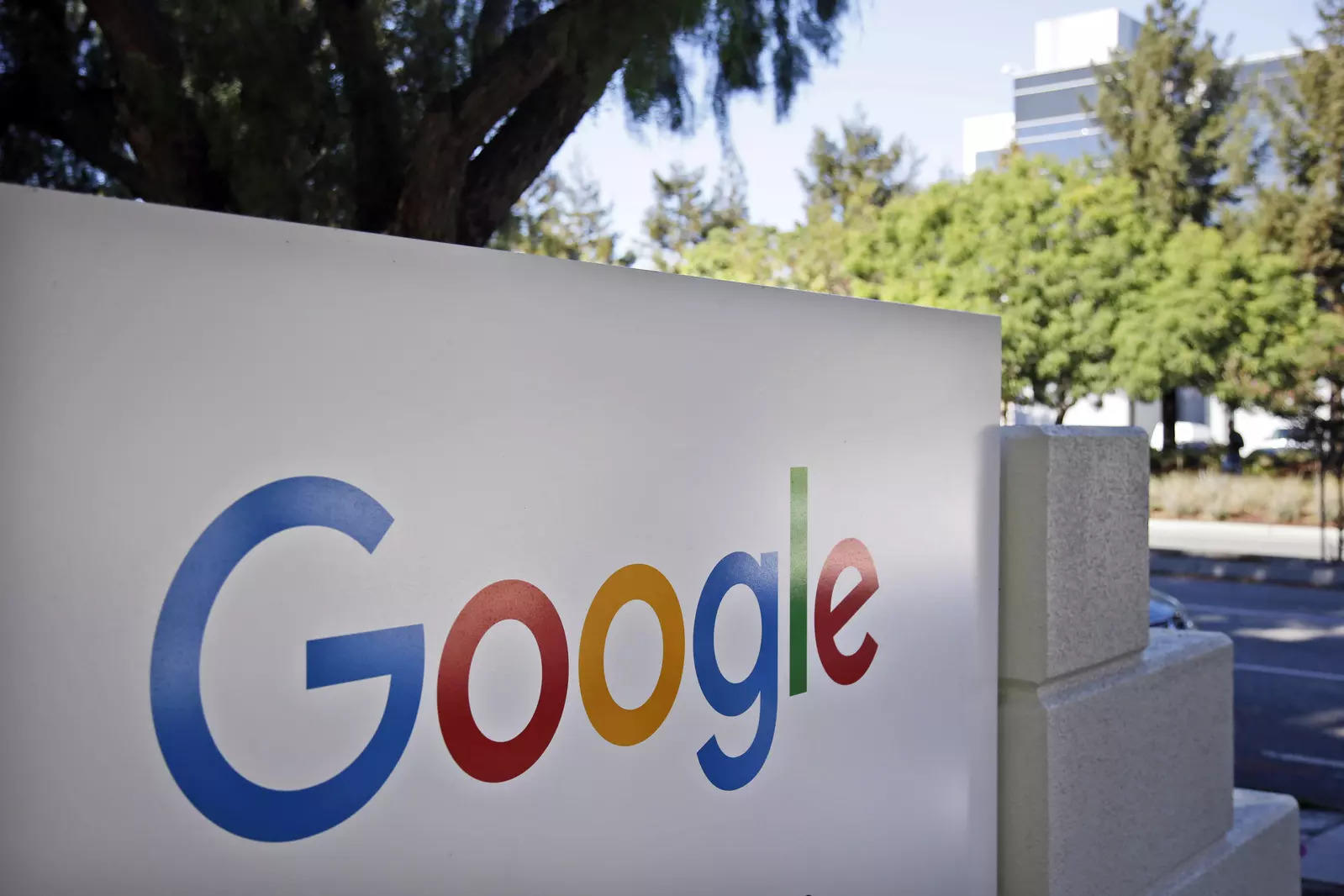 Google has stopped new signups for auto-renewing subscriptions, the company has said in an email to app developers. The decision was first reported by XDA Developers.

Google has also asked app developers to remove free trials and introductory pricing from their apps and any user communications “until the ecosystem challenges are addressed”, Google said in the email. It has also recommended developers replace auto-renewing subscriptions in India with one-time access passes and inform their users through in-app messaging that the subscriptions will not automatically renew.

What does this mean? Users will be able to purchase single-access passes for a certain duration from companies and at the end of that duration, will have to manually re-subscribe.

RBI’s recurring payment directive: In March, we had written on how RBI’s new rules on additional factor authentication for customers’ recurring payments through debit and credit cards were expected to have a major impact on people who have set up automatic payments for everything from mobile and utility bills to subscription fees for video and audio streaming services.

These rules were set to kick in from April 1 but RBI later extended the deadline for banks, card companies and online vendors by another six months to September 30, 2021. This extension was to prevent any “large-scale customer inconvenience and default,” RBI said in a circular on March 31, while noting that it would take action against banks that haven’t updated their systems. 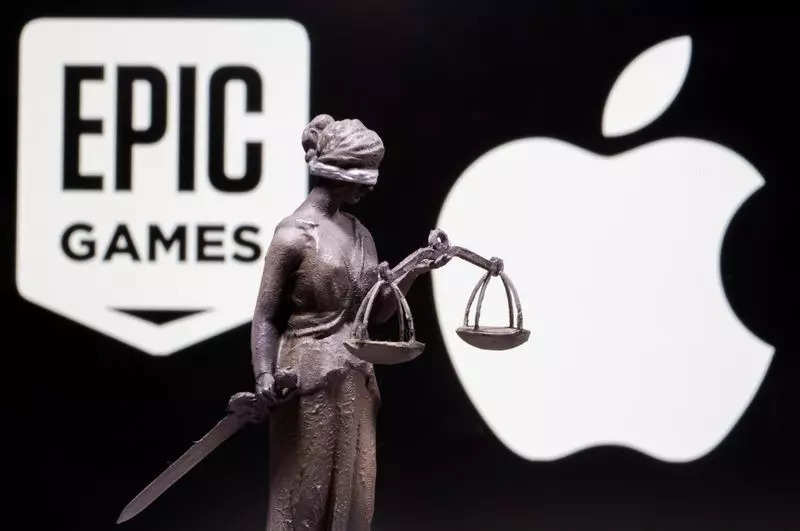 Apple is set to face one of its biggest trials with Fortnite maker Epic Games later today. The case could reshape the future of how app stores make money from software developers.

At the crux of the battle is the 15-30% commission that Apple levies on in-app purchases and the sale of digital items through its app store. Epic Games also argued that Apple forces developers to use its in-app payment systems and abuses its market dominance to discriminate against products that compete with Apple’s own.

What led to the court case? Epic Games sued Apple and Google last August, after they removed Fortnite from their respective mobile app stores for adding a direct payment system to circumvent the 30% fee. Apple and Google said this step violated their app store guidelines.

India implications: The trial has implications for how India approaches this issue. An association of homegrown startups, called Atmanirbhar Digital India Foundation, is considering approaching the Competition Commission of India to appeal against Google’s proposed 15% levy on in-app purchases of digital goods on its Play Store, ET reported in March.

The association is currently in the process of “collecting global best practices” to understand how companies across the world address the issue, before going forward with its own legal options. 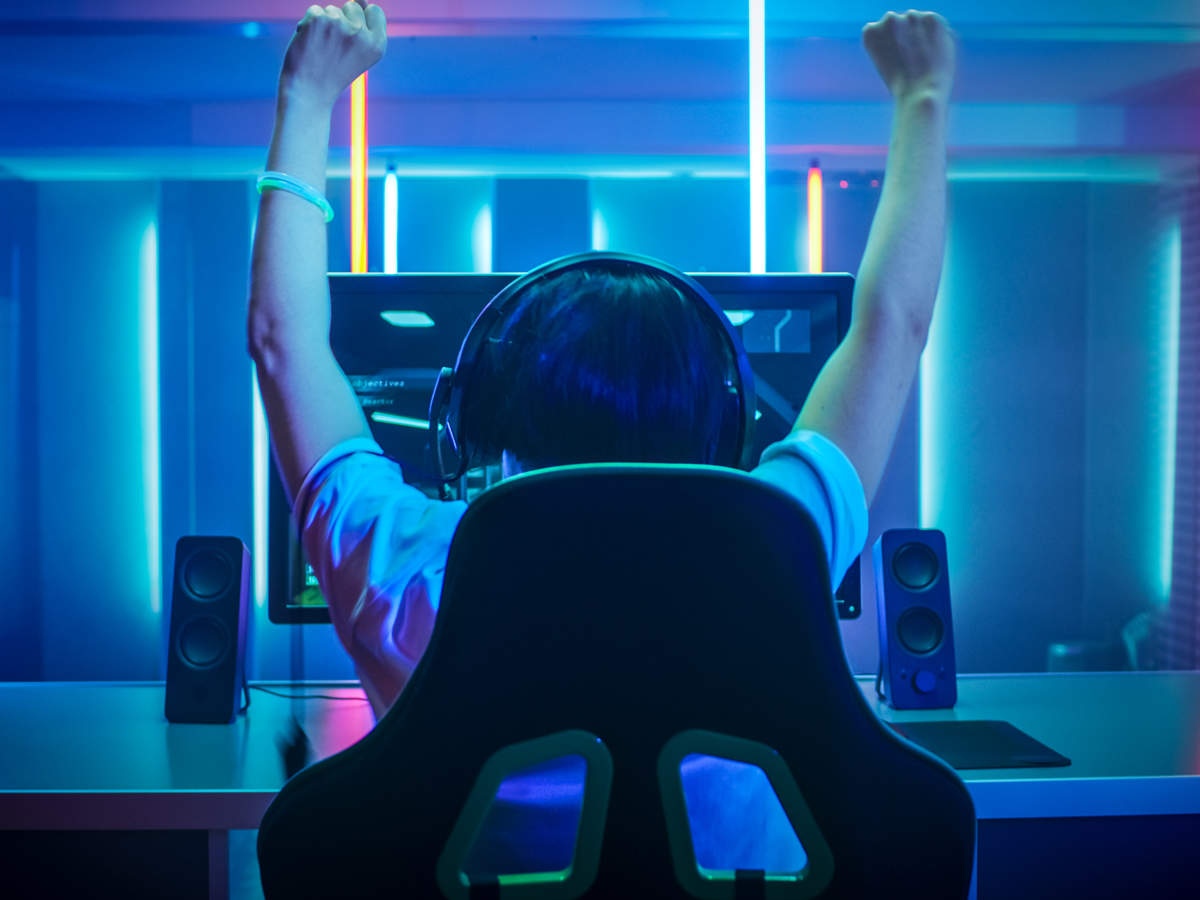 India’s top gaming companies are rolling out several measures to attract more users to esports amid a surge in consumption of these events.

What’s the challenge? Potential gamers face several problems including the lack of awareness about the ecosystem, absence of affordable infrastructure and misgivings about gaming as a serious profession.

Earlier this month, the International Olympic Committee announced its first global esports tournament, the Olympic Virtual Series (OVS), which will be held in the lead-up to the Tokyo Olympics.

What are companies doing?

Asus’s gaming sub-brand Republic of Gamers (ROG) launched a virtual incubation programme for gamers called ROG Academy in January 2021, through which it will prepare them for competitive tournaments on a national and a global level. It will give shortlisted gamers tournament-ready gaming equipment, professional mentorship and a monthly stipend of Rs 15,000.

Nodwin Gaming, Nazara Technologies’ esports arm, said it works closely with the amateur players to help them with various programmes, content and forums focused on career building in esports, to help them perform better on the professional circuit. 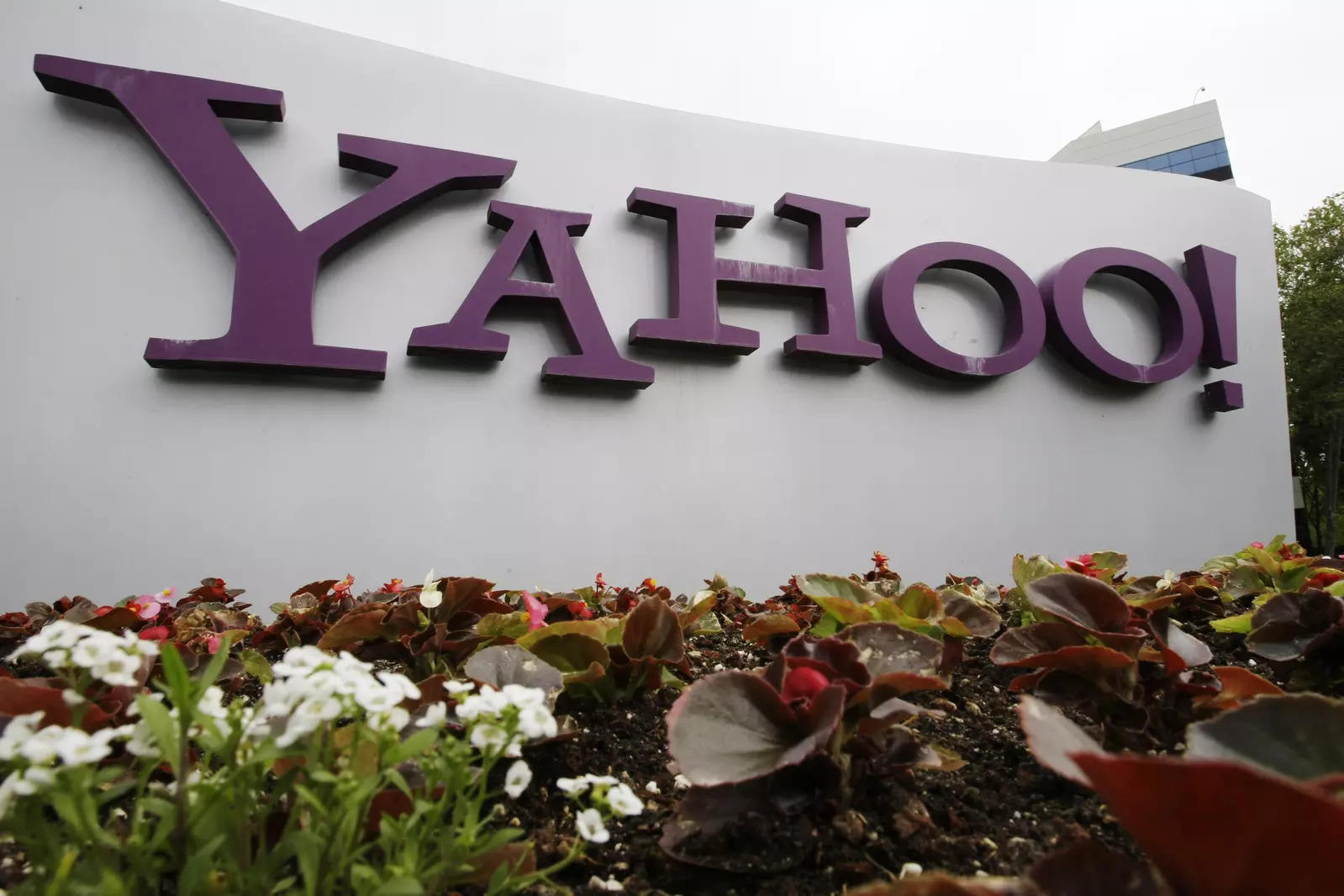 Details: Apollo will pay $5 billion to Verizon, of which $4.25 billion will be in cash and $750 million in preferred interests. For comparison, Verizon had paid more than $9 billion to acquire AOL and Yahoo in separate transactions.

Verizon will retain a 10% stake in Verizon Media, which will be known as Yahoo at transaction close and will continue to be led by chief executive Guru Gowrappan. The transaction is expected to close in the second half of 2021. Verizon had previously sold blogging platform Tumblr to Automattic and media publication Huffpost to BuzzFeed.

Meanwhile, Dell Technologies is also selling its cloud business Boomi to private-equity firms Francisco Partners and TPG Capital in a $4 billion cash transaction. The deal is expected to close by the end of this year. Dell had acquired Boomi in 2010.

This move comes nearly a fortnight after Dell announced plans to spin off its 81% stake in cloud computing software maker VMware, in a move that will help the PC maker reduce its long-term debt taken to fund its $67-billion acquisition of EMC in 2016. It also sold cybersecurity unit RSA to a consortium of investors led by private equity firm Symphony Technology Group for $2.08 billion.

COVID-19: Cyprus to allow vaccinated Britons to holiday in the country...