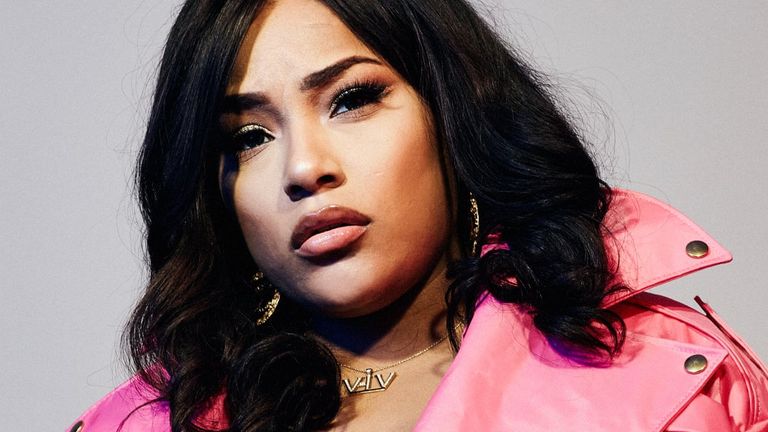 
AJ Tracey and Headie One lead the nominations for the Rated Awards, which champions UK rap and grime music.

Both Tracey and Headie One have four nods each, for best male artist, track of the year, video of the year and album of the year.

Pa Salieu, who is up for several awards including breakthrough artist and track of the year, recently denied charges of wounding with intent and violent disorder. He is currently on conditional bail ahead of his next court appearance, due in January 2022.

The awards, founded by GRM Daily and now in their sixth year, aim to highlight a broad range of up-and-coming artists as well as established stars.

They will be up against Bugzy Malone for The Resurrection, D Block Europe for The Blueprint – Us Vs Them, Fredo for Money Can’t Buy Happiness, Ghetts for Conflict Of Interest, Slowthai for Tyron, K Trap for Street Side Effects, Loski for Music, Trial And Trauma: A Drill Story, and Nines for Crabs In A Bucket.

GRM founder Posty said: “Excited to be back celebrating the best in UK rap and grime music.

“It’s been an incredible year in music, congratulations to all of this year’s nominees.”

Voting is open now and will close on 17 August. The ceremony will be streamed on 16 September at 7pm on GRM’s YouTube Channel.