‘Alia Bhatt maam, do the needful…’: Arjun Kapoor’s wish for Ranbir Kapoor comes with a delightful pic and a special shout-out 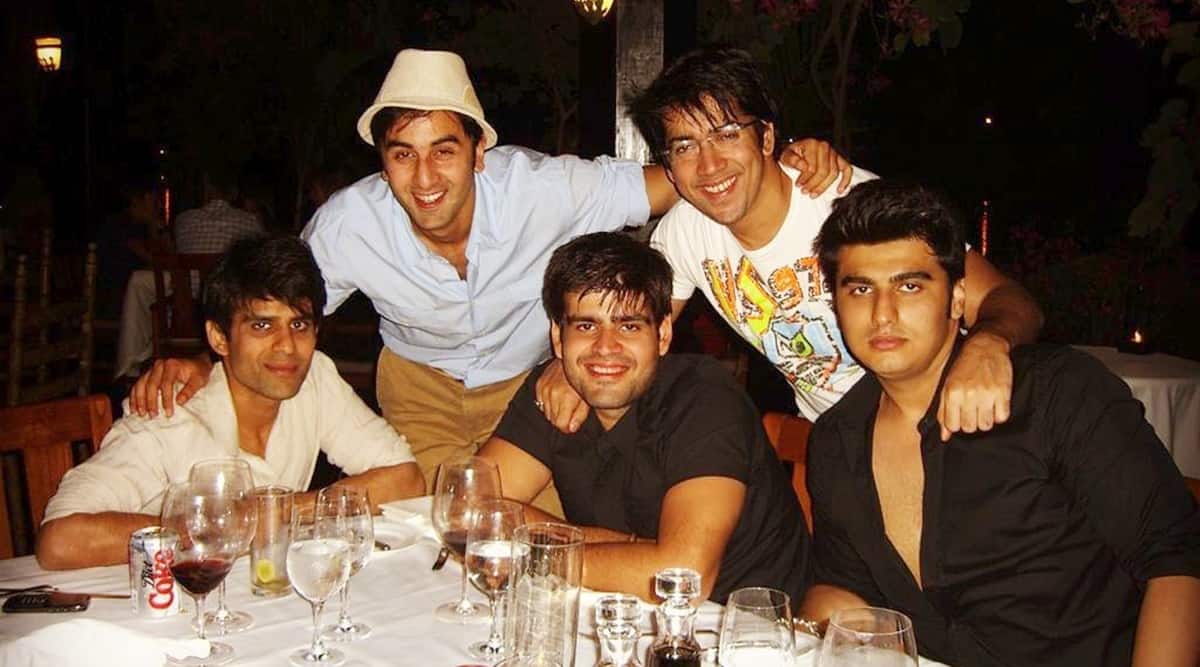 Arjun Kapoor had a special wish for Ranbir Kapoor on the latter’s birthday on Tuesday. Ranbir, who turned 39, got a blast from the past, courtesy Arjun who shared an unseen throwback click of the two of them. Also seen in the photo is filmmaker Punit Malhotra, along with others.

Arjun took to his Instagram handle and posted the image to wish Ranbir Kapoor. In his caption, he also mentioned Ranbir’s girlfriend and his 2 States co-star Alia Bhatt to click their better and latest pictures. Point to note is how Arjun has mocked at himself for his “chest flaunting abilities.”

Arjun wrote, “This picture only reminds me that I need better pictures with the birthday boy… @aliaabhatt I think you must do the needful ma’am… PS – Also just realised my confidence at 21 knew no bounds just see my chest flaunting abilities!!!”

Ranbir Kapoor and Alia Bhatt were spotted at Jodhpur airport on Monday as the two jet off to the city for a quick break and to ring in Ranbir’s birthday. They will be seen onscreen for the first time in Ayan Mukerji directorial Brahmastra, co-starring Amitabh Bachchan, Nagarjuna and Mouni Roy.

Ranbir and Alia have been dating for sometime now, and have remained open about their relationship, regularly making public appearances hand-in-hand. Ranbir had accepted that their wedding would have happened had the pandemic not started.