Alia Bhatt wishes ‘her life’ Ranbir Kapoor on his birthday with a dreamy photo, see it inside

As Ranbir Kapoor celebrates his 39th birthday on Tuesday, his family and fans are showering him with love and wishes. Alia Bhatt, who is holidaying with Ranbir in Rajasthan, shared a dreamy photo which has both of them with their backs to the camera, and wrote, “Happy birthday my life.” The photo of the sunset has Alia and Ranbir snuggling close.

Earlier in the day, mother Neetu and sister Riddhima shared wishes for the actor. Neetu wrote, “Happy birthday my Hearbeat 💗💗💗💓💓💓 love n blessings in abundance 🙏🧿.” Riddhima wrote for her ‘rockstar brother’ with a slew of photos featuring the family as well as Alia, “To my ‘rockstar’ bro -Here’s wishing you a very happy b’day !!!!! We love you so much ♥️ #youngerbutwiser😁.”

Ranbir Kapoor and Alia have been dating since 2017. While the two gel well with each other’s families, their fans are eagerly waiting for them to announce their wedding.

Ranbir and Alia’s wedding speculations often make headlines. Speaking with former journalist Rajeev Masand, Ranbir himself said once, “It (the wedding) would have already been sealed if the pandemic hadn’t hit our lives. But I don’t want to jinx it by saying anything. I want to tick mark that goal soon in my life.” The rumours of Ranbir and Alia dating each other first started four years ago. While the couple refrained from commenting, Ranbir often appeared on Alia’s social media handle.

Ranbir and Alia acknowledged their relationship in public when they attended Sonam Kapoor’s wedding reception together in May 2018. In the Covid-19 induced lockdown too, Alia shared posts which revealed that Ranbir was with her.

Here are some photos when Alia and Ranbir joined each other’s family: 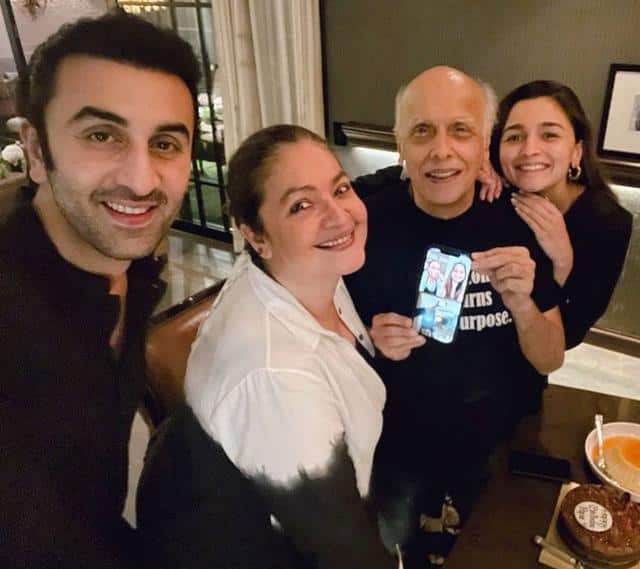 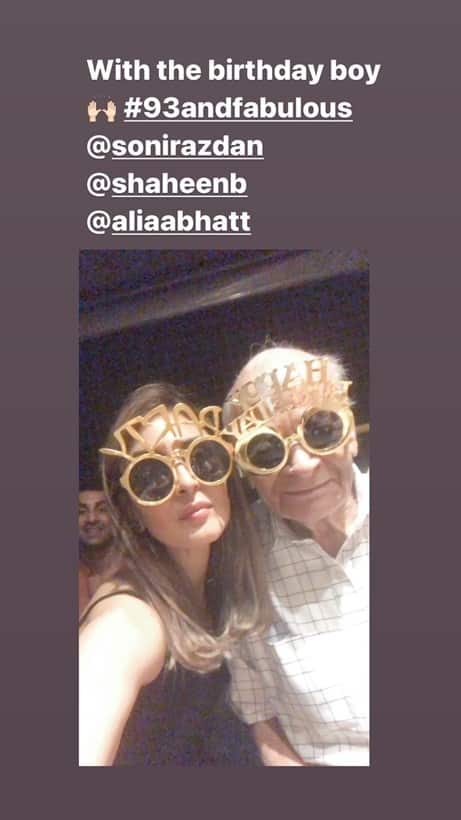 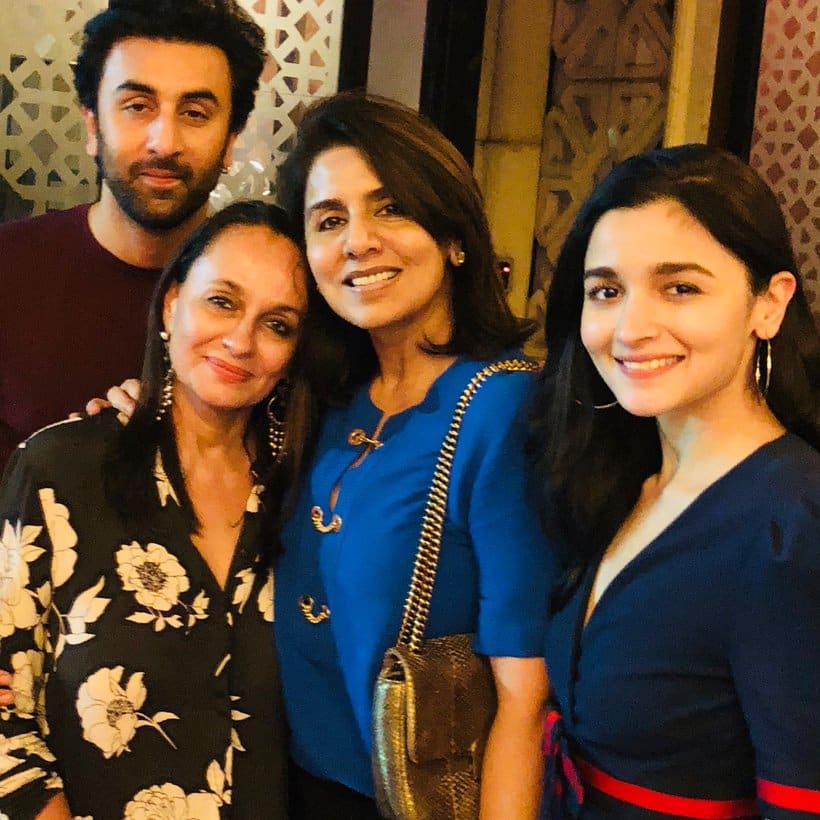 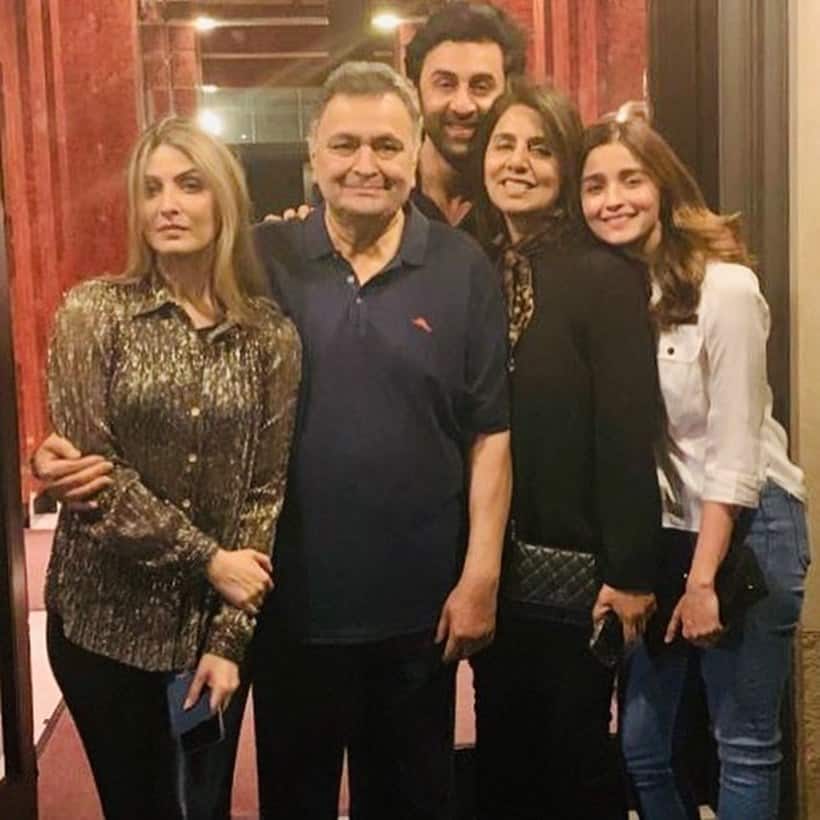 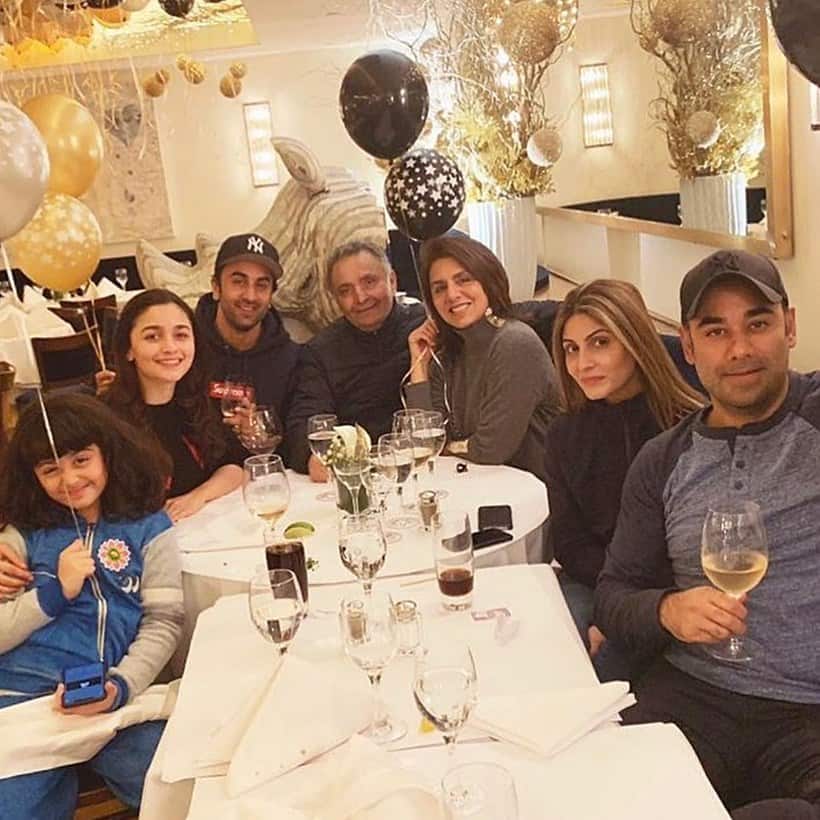 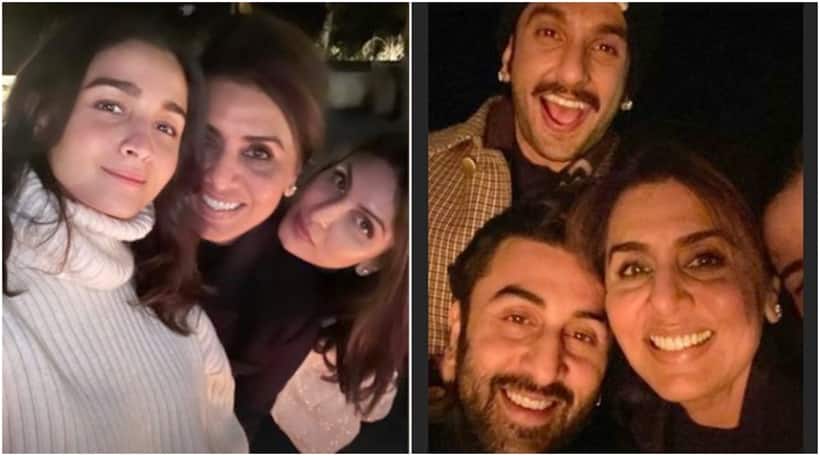 In July this year, in an interview to Yahoo Lifestyle, Riddhima said that Neetu would treat her daughter-in-law ‘like a queen’. She said, “Mom will make a fab mom-in-law. Totally chilled out. She’ll give her daughter-in-law everything and expect nothing. She won’t be a ghusu – the interfering kind. She values her space, so she will give them their space too.”

Riddhima added, “She will spoil her daughter-in-law rotten, shower her with love, give her all the respect and look after her… without meddling in their lives. In short, she will treat her like a queen.” 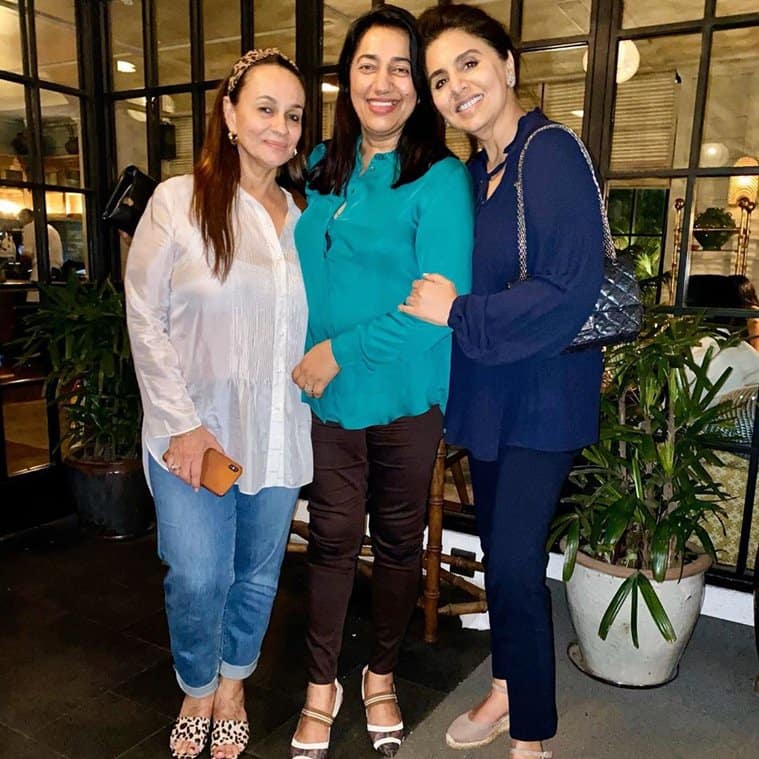 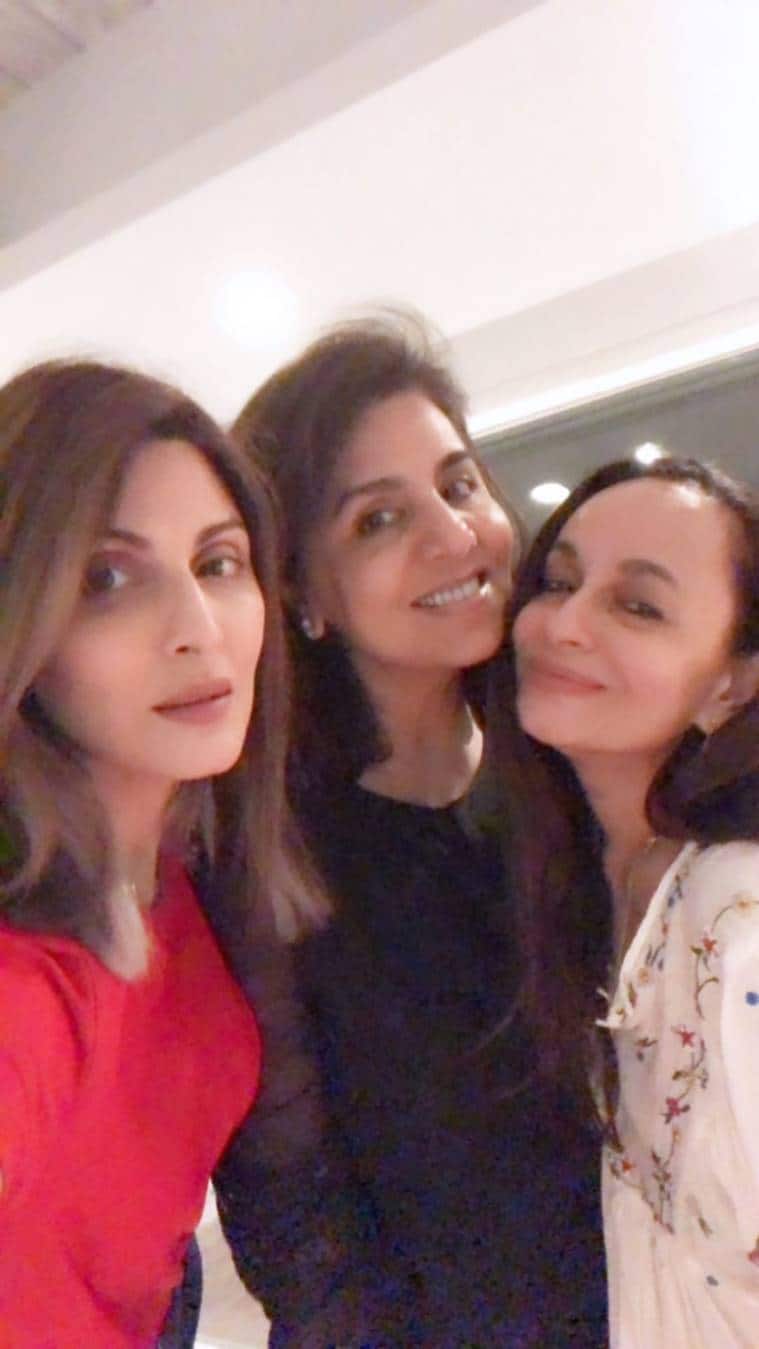 While last year Ranbir spent the day with Neetu, Riddhima and Alia, this year Alia and Ranbir left for Jodhpur ahead of his special day. 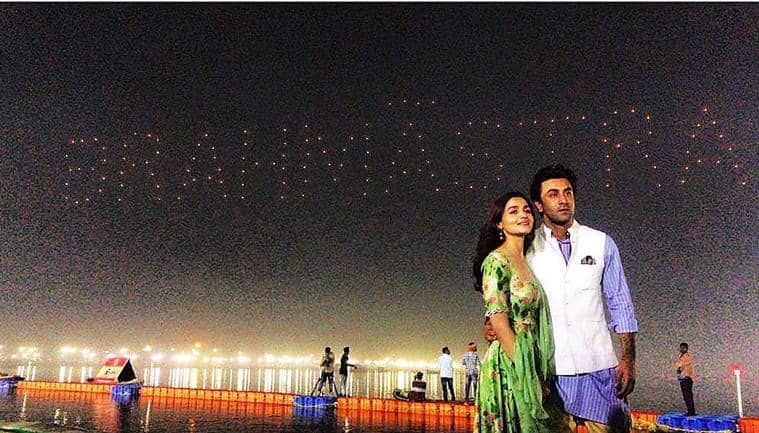 On the work front, fans are waiting to see Ranbir and Alia sharing the screen space for the first time together in Ayan Mukerji’s supernatural film Brahmastra.