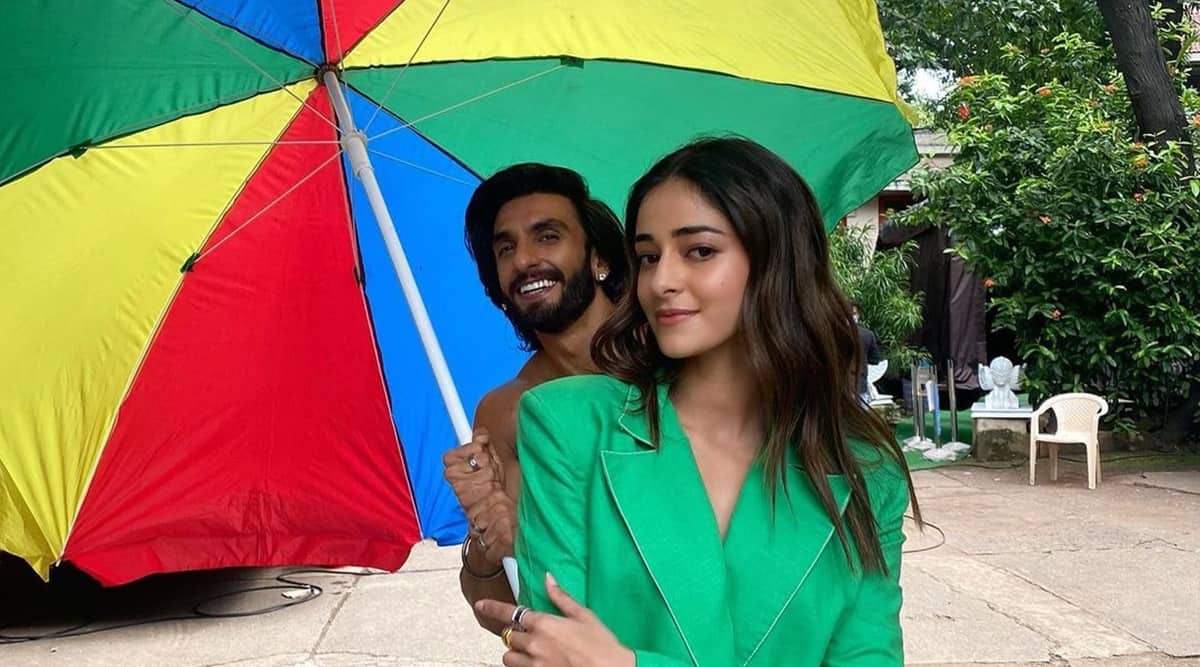 There’s no announcement yet but fans believe something’s cooking between Ranveer Singh and Ananya Panday. At least that’s what their recent picture suggests. Ananya Panday on Saturday posted a photo of herself with Ranveer standing behind her, holding an umbrella.

“The umbrella can keep out the sun but not the heat 😝 ft. The Bestie Ran-Ran,” Ananya wrote, captioning the photo. The picture seemed to have been taken on a set. Ranveer replied to the picture, writing, “Oh, Nan-Nan!”

Ranveer was seen in his look from upcoming romantic comedy Rocky Aur Rani Ki Prem Kahani. Also starring Alia Bhatt, Dharmendra, Jaya Bachchan and Shabana Azmi, the film will be directed and produced by Karan Johar. The filmmaker unveiled Ranveer and Alia’s looks a month ago, with a special video. On the film front, Sooryavanshi, led by Akshay Kumar and Katrina Kaif with a special appearance by Ranveer Singh, will release in theatres during Diwali as Maharashtra government has allowed resumption of cinema halls from October 22.