New Delhi: Three years after it was introduced to international markets, the Lamborghini Urus Super SUV has hit the threshold of 15,000 cars produced, setting the record of the highest produced model in the company’s history in the shortest period since its launch, the company said in a release.

The Urus with chassis number 15,000, earmarked for the British market, is configured with the latest “Graphite Capsule” set of colours and finishes. The exterior is made in the new shade of Grigio Keres Matt, with Verde Scandal details. The two-tone interior is dedicated to the new collection in Nero Ade/Verde Scandal. 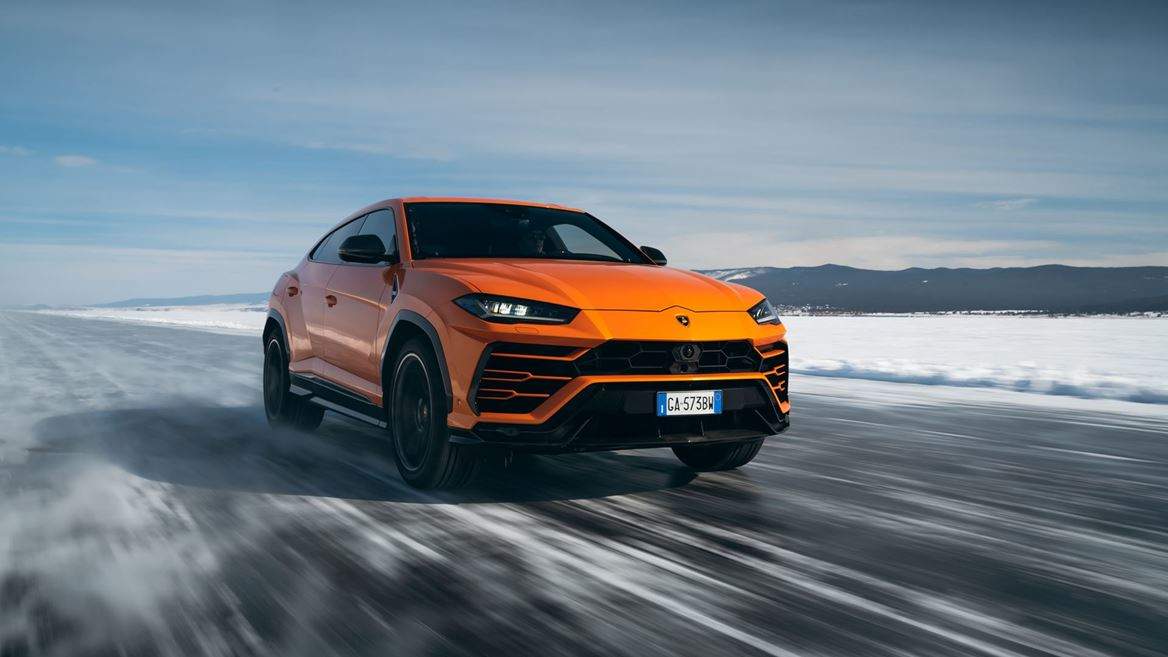 Urus has significantly contributed to the overall increase in Automobili Lamborghini sales since its presentation in December 2017. The company’s total volumes doubled in 2019, the first year it was fully marketed. According to the company, the extraordinary performance and absolute versatility, provided by an ability to merge the soul of a super sports car with the features of a SUV and they have continued to endorse it as the best-selling Lamborghini model today.