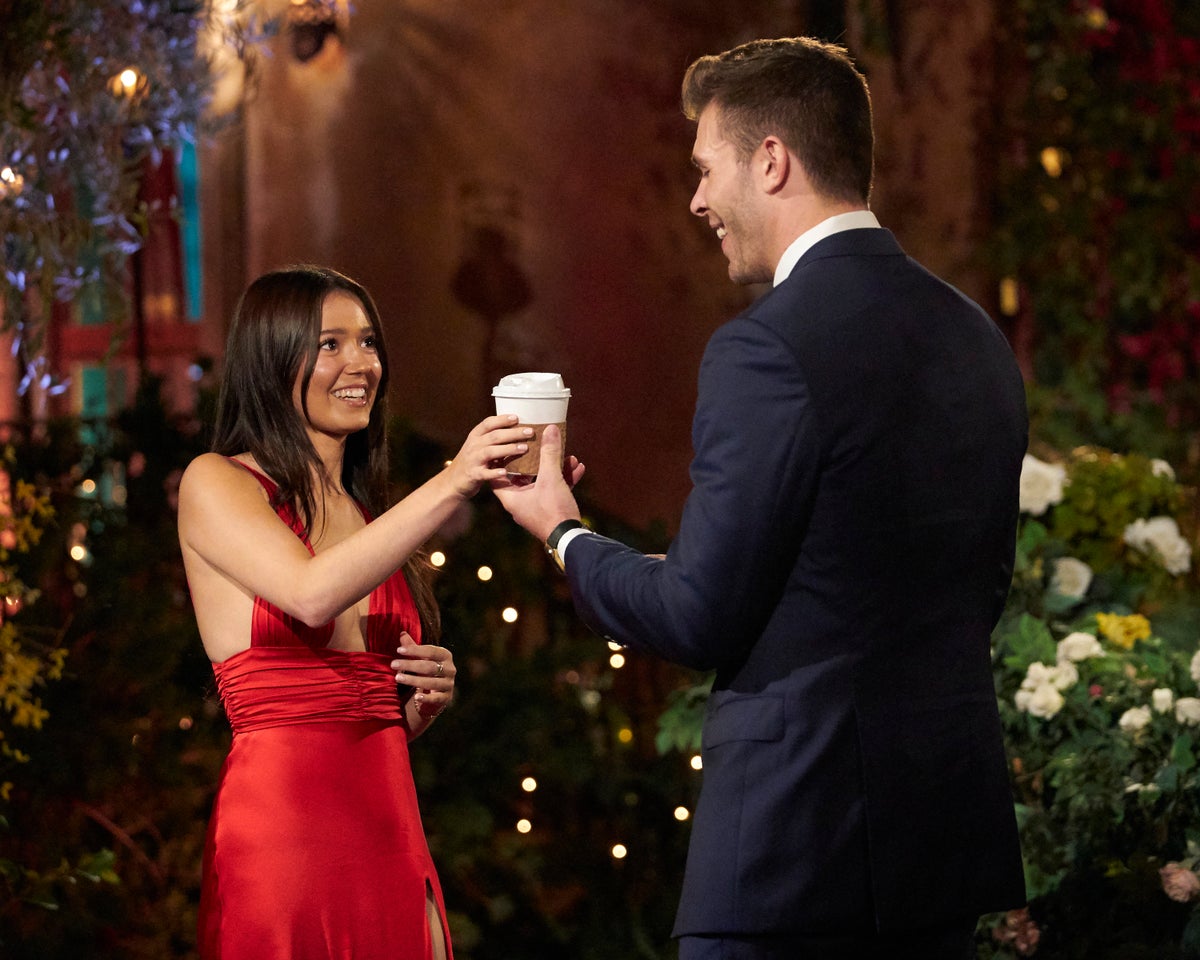 Less than 24 hours after the season premiere of The Bachelor, contestant Greer Blitzer has issued an apology for past insensitive tweets defending a Blackface costume.

The 24-year-old medical sales representative from Texas took to Instagram on Tuesday to apologise for defending a student who dressed in Blackface as Tupac Shakur in 2016. Blitzer said her past tweets are “not a reflection of who I am today”.

“The journey to love is filled with lessons and these lessons are also made on our journey of growth,” she posted to her Instagram story. “In my past, I have made some uneducated, ignorant and frankly, wrong comments on my social media accounts. In particular, I used misguided arguments on Twitter to defend a student who dressed in Blackface as Tupac for Halloween.”

“I am deeply sorry to those I have hurt, especially those within the Black community, not because these screenshots have resurfaced, but because I ever shared these harmful opinions at all,” she continued. “Time and age do not excuse my actions, but this is not a reflection of who I am today. I do not stand by or condone the damaging opinions and behaviours I shared during that stage of my life and will forever regret making those offensive remarks.”

The statement comes after a Reddit user shared screenshots of Blitzer supporting Donald Trump’s presidential campaign and defending a fellow student’s use of Blackface as “dumb but not racist”.

“The student involved didn’t even know what black face was so my point exactly,” one of the resurfaced tweets read. “It wasn’t an intentional racist act.”

“This previous incident was dumb but not racist?” another said. “She did not paint herself black because she felt superior to black people.”

She also wrote, “Putting white powder on your face isn’t okay either. That didn’t make the news did it?”

During the season 27 premiere of ABC’s The Bachelor, which aired on 23 January, Greer Blitzer appeared as frontrunner when she received the First Impression Rose from bachelor Zach Shallcross.

Schwer then issued a statement on Instagram apologising for his actions just days after being crowned winner.

“I wholeheartedly apologise for the insensitive photo of me in Blackface from my high school yearbook that has been circulating. What I thought at the time was a representation of my love for Jimi Hendrix, was nothing but ignorance,” he wrote.

“I was naïve to the hurtful implications of my actions to the Black community and those closest to me, and will forever regret my offensive and damaging behavior. I am deeply ashamed by my actions and understand that my apology is only the first step in taking accountability,” he said.

The Bachelor season 25 winner Rachael Kirkconnell was also accused of racist and insensitive behaviour after she attended an Old South, antebellum-style party in 2018. Chris Harrison, the long-standing host of the franchise, then left the show in 2021 following an interview with former bachelorette Rachel Lindsay in which he defended Kirkconnell’s past behaviour.

“To my Bachelor Nation family – I will always own a mistake when I make one, so I am here to extend a sincere apology,” Harrison said at the time. “I have this incredible platform to speak about love, and yesterday I took a stance on topics which I should have been better informed. What I now realise I have done is cause harm by wrongly speaking in a manner that perpetuates racism, and for that I am so deeply sorry. I also apologise to my friend Rachel Lindsay for not listening to her better on a topic she has a first-hand understanding of, and humbly thank the members of Bachelor Nation who have reached out to me to hold me accountable. I promise to do better.”

Ask the Expert: “My friend slept with my boyfriend” | Lifestyle – Times of India Videos