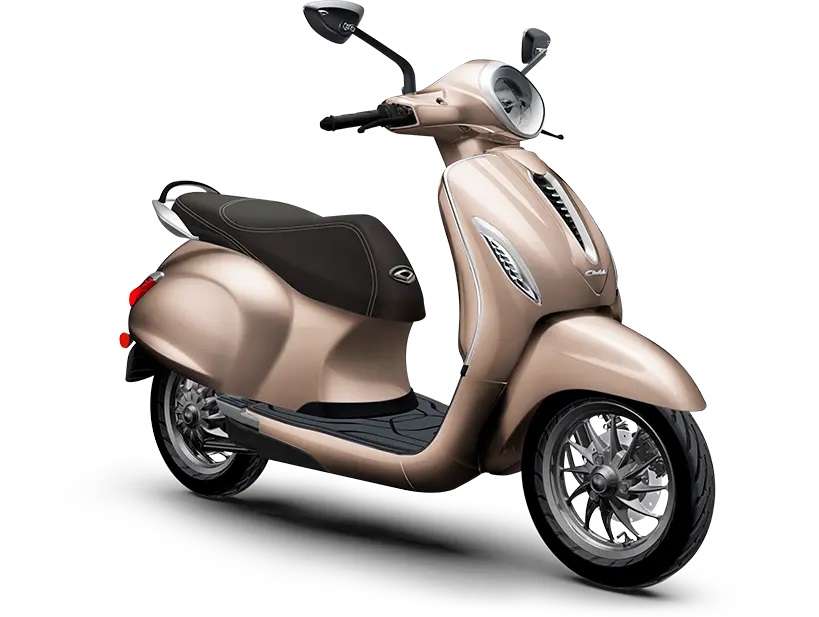 
Mumbai: In a bid to participate in nascent yet highly active electric vehicle space, Bajaj Auto, the country’s largest two wheeler exporter is in the process of forming a separate wholly owned subsidiary.

The company informed Bombay Stock Exchange stating that the board of directors have approved incorporation of a wholly owned subsidiary at the meeting held on Thursday.

“The wholly owned subsidiary will leverage the growth opportunities in the evolving mobility space and will help the company venture into the manufacturing of electric and hybrid vehicles in the two, three and four wheelers category,” said the statement.

The subsidiarisation will enable the company to monetise from the sun-rise sector – which may call for a sizeable investment to grow in the space.

The name of the entity is being finalised and is subject to approval with the Ministry of Corporate Affairs. The subsidiary will have a proposed authorized capital of Rs 100 crore

Bajaj Auto already sells Chetak scooter and has announced the launch of electric three wheelers and quadricycles in 2021-2022. Alternatively, Bajaj Auto’s premium bike brand KTM is also working on a range of electric motorcycles, which may be introduced in India.

The announcement also comes in the wake of start up companies like Ola Electric, Ather Energy, Revolt amongst others who have started gaining traction in the market place post extended tax benefits announced by the central governments and state governments too chipping in with their sops.

The analysts see decline in revenues up to 20%, while slump in sales could be as much as 30%-35% sequentially on account of lockdowns and supply-chain constraints.