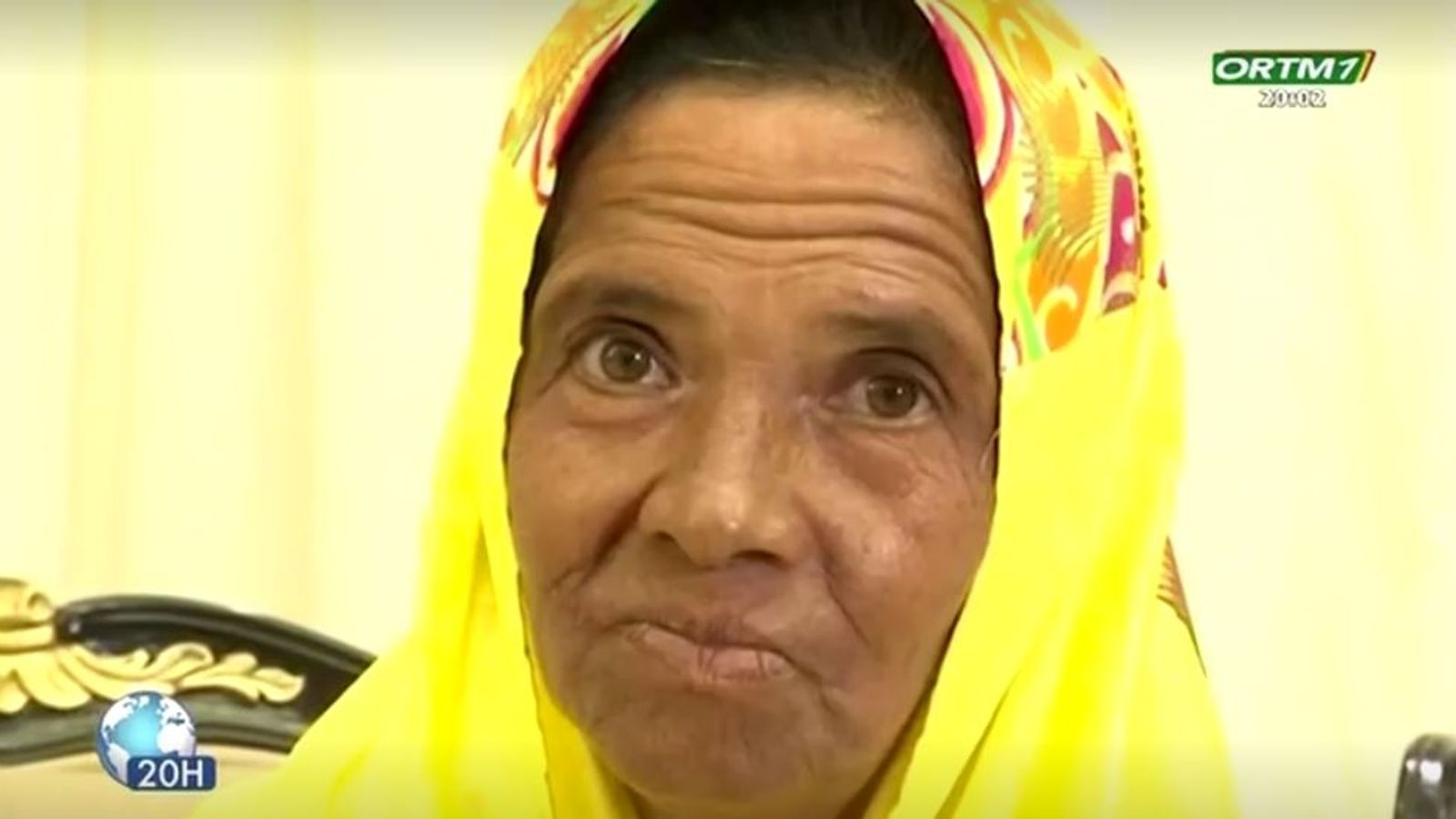 A Colombian nun who was kidnapped more than four years ago by extremists in Mali has been released.

Gloria Narvaez was abducted in February 2017 near the country’s border with Burkina Faso.

“The presidency of Mali salutes the courage and bravery of this nun,” Mali’s President said in a statement.

Narvaez had been held by the al Qaeda-linked extremists in the Islamic Maghreb, which released several videos in which she asks for help from the Vatican.

The conditions of her release have not been revealed and it is not known if a ransom was paid.

“I first thank God, who is the light and the peace, I thank the Malian authorities, the president for all the efforts made so that I am free,” Narvaez said in a brief statement delivered on state TV.

She added that while she was in captivity for nearly five years, she stayed in good health.

“I thank the people of Karangasso very much for their prayers and all the efforts they made to obtain my release,” she said.

“And I ask forgiveness from all the Malians, all the people who were not well perhaps (because of me).”

Kidnapping has proved lucrative for Islamist groups in West Africa’s Sahel region, where they are waging an expanding insurgency against national armies, French forces and UN peacekeepers.

The group that took Ms Narvaez is still holding several other hostages, including an American clergyman kidnapped in Niger and a French journalist.

Mali has been trying to contain an Islamic extremist insurgency since 2012. Extremist rebels were forced from power in Mali’s northern cities with the help of a 2013 French-led military operation.

But the insurgents soon regrouped in the desert and began launching frequent attacks on the Malian army and its allies.

The extremists have since expanded their reach deep into central Mali.