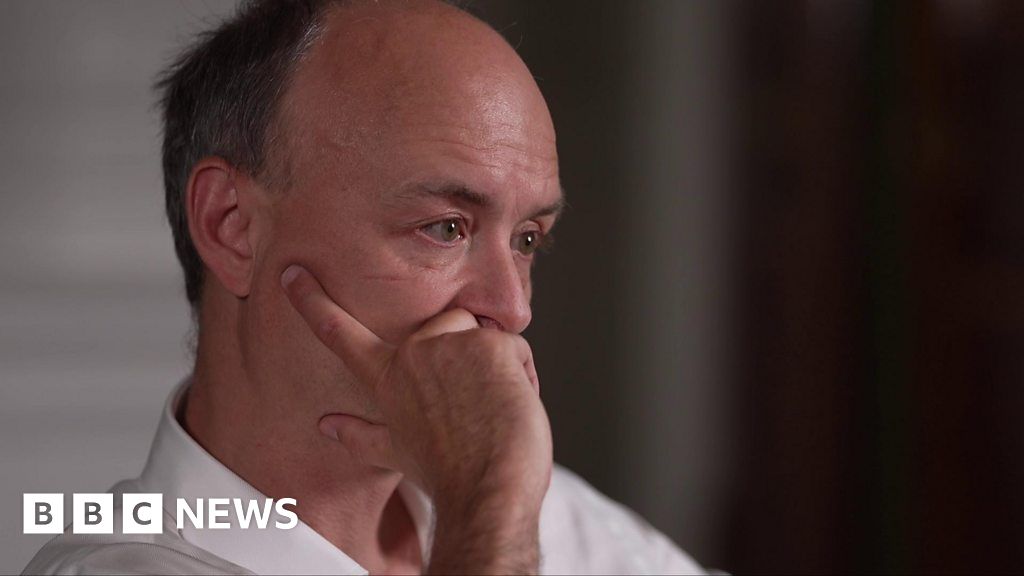 
BBC political editor Laura Kuenssberg challenged Dominic Cummings on his Rose Garden press conference, saying to the former aide that what he told the media was not 100% true.

He says the whole situation around the press conference became a “huge, huge mess”.

He told Laura Kuenssberg he should have just resigned and not said anything, or “come clean about the whole thing”.

The prime minister’s former chief adviser drove from London to Durham during the coronavirus lockdown after his wife developed Covid symptoms.

In a press conference in the Downing Street Rose Garden afterwards, he said to the media he believed he had acted “reasonably” and within the law.

Door is ‘ajar’ for diplomacy with Iran but inauguration of new president is ‘crossroads’ moment, says Dominic Raab