Livdose
Home News India DA Of Central Employees To Increase, What About Arrears? 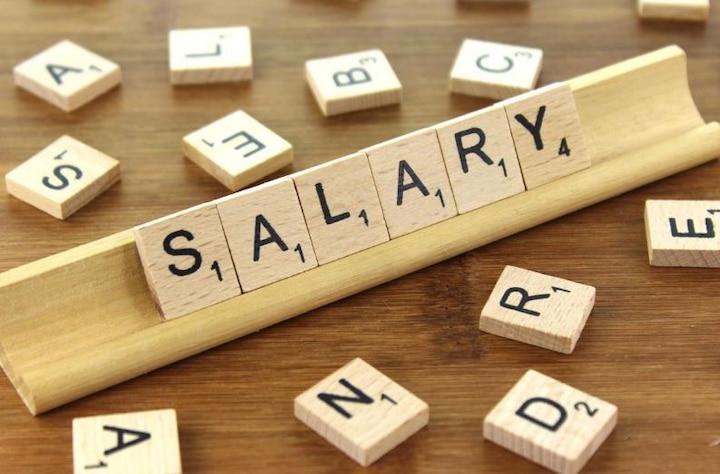 
The Central Government has decided to increase Dearness Allowance (DA) for Central employees and pensioners. The rate of dearness allowance has been increased from 17% to 28%. This increase has been made after one and a half years and it will benefit about 1.14 crore, Central government employees and pensioners. The hike in DA and DR will put an additional burden of Rs 34,401 crore on the exchequer.

Will They Get Arrears Too?

Because of the Covid-19 pandemic, the government had stopped 3 additional instalments of DA and DR for one and a half years. The question now is, will the government pay the arrears of these instalments? The government made it clear that arrears would not be given.

The government has said that during the period from 1 January 2020 to 30 June 2021, the withheld DA arrears will not be given. The DA percentage that was made during this period has been added and restored from July 1.

Jaideep Bhatnagar, the Chief Spokesperson of the Government of India said, the cabinet has restored three installments of DA and DR with effect from July 1, 2021. DA will increase by 11%, which means 17% on the first basic pay and the increased rate of 11%. Overall, 28% DA of Basic Pay will be given.

2. DA i.e. Dearness Allowance is a component of the salary of central employees and pensioners. Keeping inflation in mind, the central government announces to increase in the dearness allowance twice a year in January and July. There is variation in the DA of each employee. For example, the amount of dearness allowance is different in urban, semi-urban and rural areas.

At present, central employees are getting a 17% dearness allowance. Now, this allowance has increased to 28%. For example, if the basic salary of an employee is 20 thousand rupees, then at the rate of 17%, DA is Rs 3400 per month.