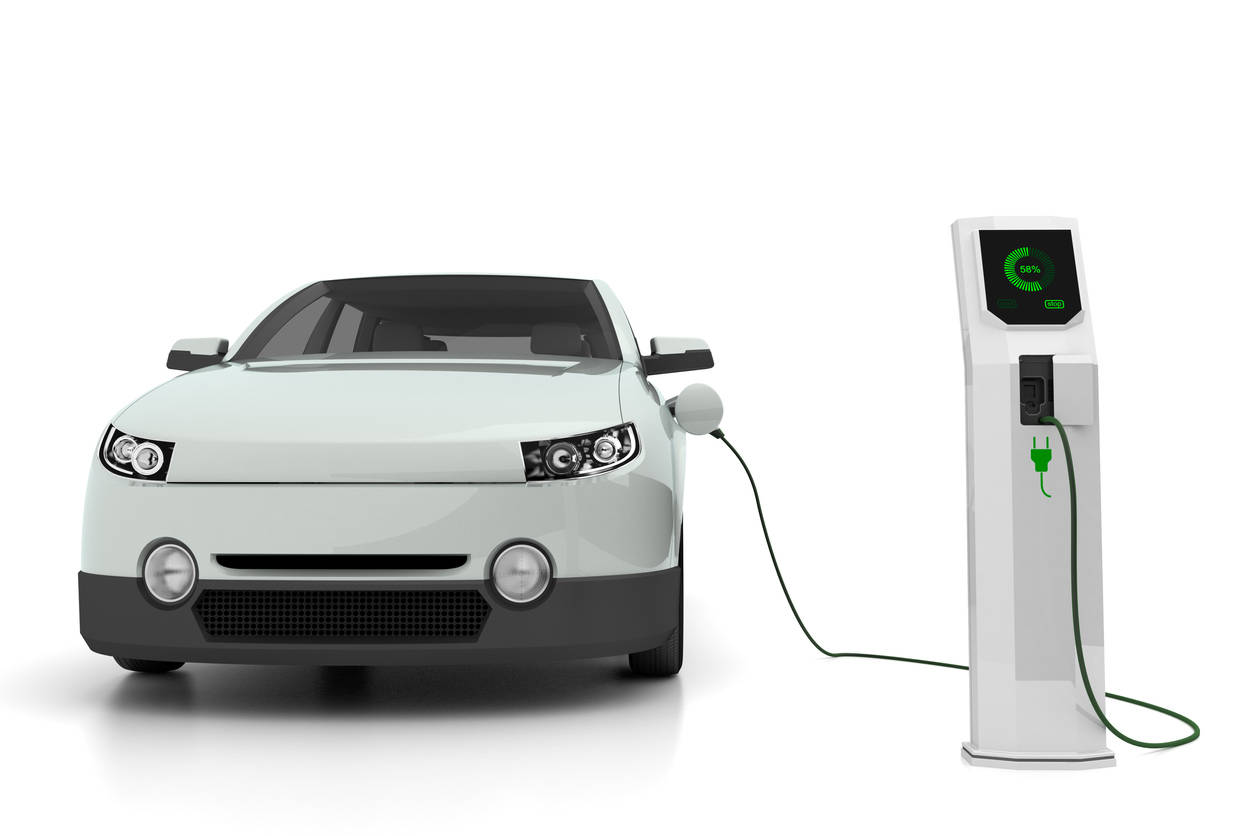 
NEW DELHI: As India and other countries go bullish on embracing electric vehicles (EVs), a new report on Wednesday aimed to settle the debate that EVs are not much cleaner that tradition internal combustion vehicles, saying that even for cars registered today, battery electric vehicles (BEVs) have by far the lowest life-cycle GHG (greenhouse gas) emissions.

A white paper, released by the International Council on Clean Transportation (ICCT), a non-profit body, revealed that emissions over the lifetime of average medium-size BEVs registered today are already lower than comparable gasoline cars by 66-69 per cent in Europe, 60-68 per cent in the United States, 37-45 per cent in China, and 19-34 per cent in India.

“Even for India and China, which are still heavily reliant on coal power, the life-cycle benefits of BEVs are present today,” said Peter Mock, ICCT’s Managing Director for Europe.

Additionally, as the electricity mix continues to decarbonise, the life-cycle emissions gap between BEVs and gasoline vehicles increases substantially when considering medium-size cars projected to be registered in 2030, the report noted.

The report looked at the life-cycle greenhouse gas (GHG) emissions from passenger cars, including SUVs, and drew sharp and meticulous distinctions between the climate impacts of battery and fuel cell electric vehicles on one hand and combustion vehicles on the other.

Only battery electric vehicles (BEVs) and fuel cell electric vehicles (FCEVs) powered by renewable electricity can achieve the kind of deep reductions in GHG emissions from transportation that comport with the Paris Agreement’s goal of keeping global warming well below 2-degree Celsius, it found.

“One important result of the analysis is to show that life-cycle emissions trends are similar in all four regions, despite the differences among them in vehicle mix, grid mix, and so on. Already for cars registered today, BEVs have better relative GHG emissions performance everywhere than conventional vehicles,” said ICCT Deputy Director Rachel Muncrief.

The analysis was performed separately and in depth for the European Union, the US, China and India, and captured the differences among those markets, which together account for about 70 per cent of new car sales worldwide.

In addition to its global scope, the study is comprehensive in considering all relevant powertrain types, including plug-in hybrid electric vehicles (PHEVs), and an array of fuel types, including biofuels, electrofuels, hydrogen and electricity.

“Our aim with this study was to capture the elements that policymakers in these major markets need to fairly and critically evaluate different technology pathways for passenger cars,” said ICCT researcher Georg Bieker, the study’s author.

“We know we need transformational change to avoid the worst impacts of climate change, and the results show that certain technologies are going to be capable of delivering deep decarbonisation and others are clearly not,” Bieker added.

In the first six months of the year, deliveries of BEVs climbed to 170,939. “Our global electric offensive continues to make good progress and customer demand is high,” said Christian Dahlheim, Volkswagen’s head of group sales.