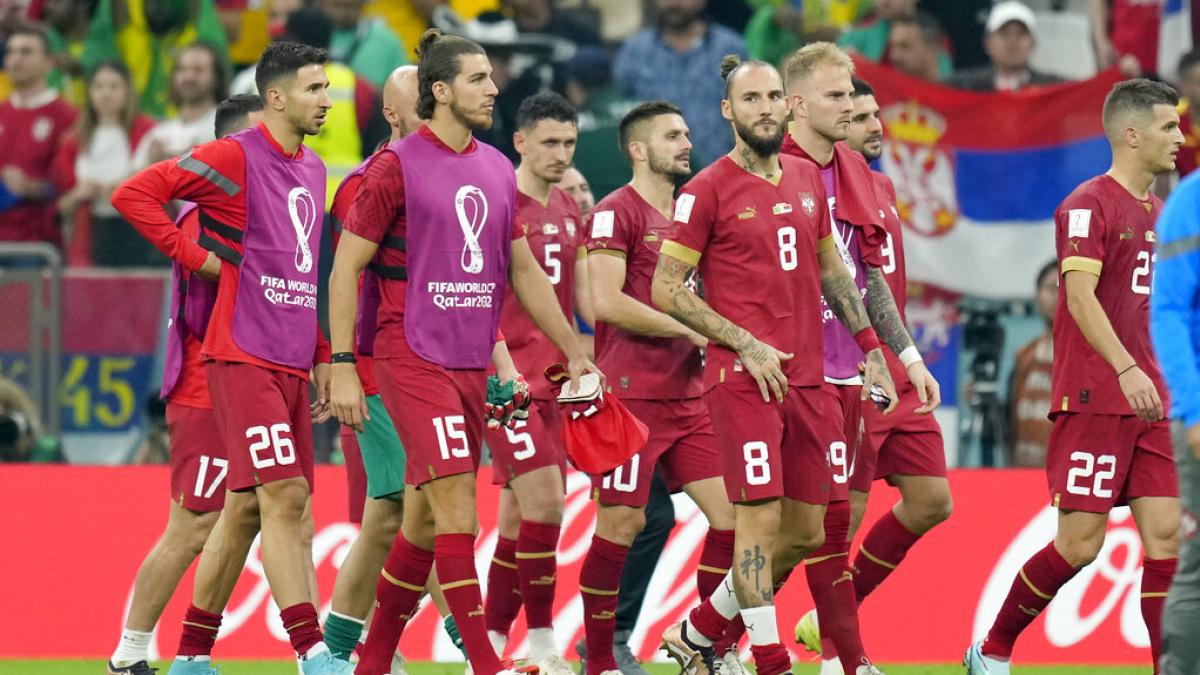 FIFA World Cup 2022: Serbia coach Dragan Stojkovic said that Serbia weren’t up to the mark, especially in the second half of their match against Brazil on Thursday. 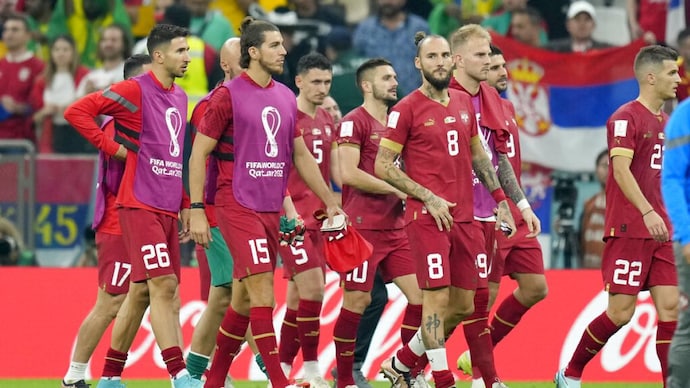 By India Today Web Desk: Serbia coach Dragan Stojkovic admitted that his team ran out of gas in the second-half of their FIFA World Cup 2022 Group G match against Brazil on Thursday, November 24 at Lusail Stadium,

In the first half, Serbia didn’t allow Brazil a whole lot of breathing space. However, in the second, Brazil broke through courtesy of a couple of stupendous goals from Richarlison.

“I think both Brazil and Serbia were on equal level in the first 45 minutes, I didn’t see Brazil much more dominant at that time. We got defeated in the second half, when we literally fell physically, and we were no longer a team — and of course Brazil knew how to take advantage of this. We simply could not recognise our team,” Stojkovic was quoted as saying.

Serbia have also been scratching their heads over the fitness of their skipper Aleksandar Mitrovic. The Fulham striker was named in the starting lineup, but was isolated soon after. Stojkovic was surprised by Serbia’s style of play in the second half.

“You are well aware of the fact that we came with a lot of problems to Qatar. We have a lot of injuries to deal with and that is not the right time (for that), especially because it’s among the players who are the key players of our team, unfortunately,” he stated.

“The intensity was really high in the second half, we gave too much space to the Brazilians. But the key point for me is that my team physically was completely down — so I want to know why, because I don’t. This is a surprise for me, something strange,” Stojkovic added.

Serbia are next scheduled to lock horns with Cameroon on Monday, November 28 at Al Janoub Stadium.

Rishabh Pant needs to reinvent his game, should be given a break: Krishnamachari Srikkanth | Cricket News – Times of India