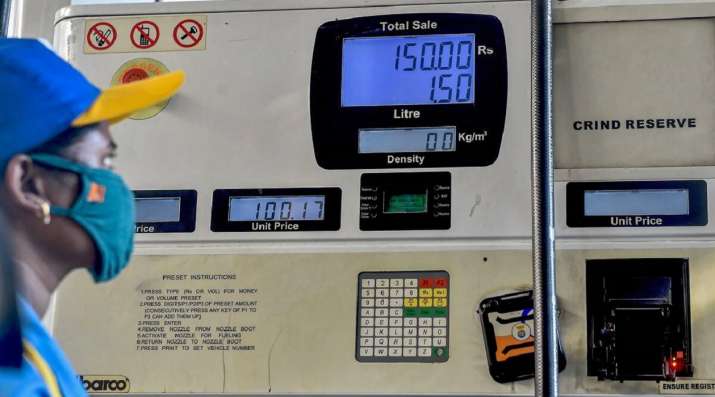 Petrol and diesel prices across the metro cities today:

Prices differ from state to state depending on the incidence of local taxes. On September 28 for gasoline and September 24 for diesel, a three-week respite in rates was broken by a spike in worldwide oil prices.

Prior to the July/August price cuts, the petrol price was increased by ₹11.44 a litre between May 4 and July 17. Diesel rate had gone up by ₹9.14 during this period.