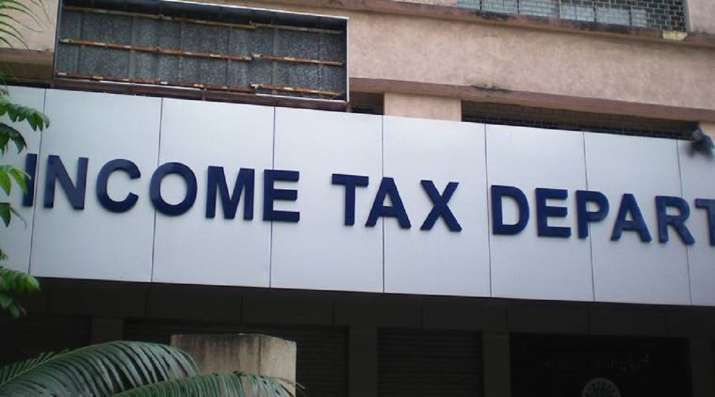 The Income Tax Department has detected undisclosed income of more than Rs 250 crore during searches against two business groups involved in silk sarees trade and chit fund in Tamil Nadu, the CBDT said on Sunday. The searches were conducted at 34 locations in Kanchipuram, Vellore and Chennai on October 5.

The CBDT said the group engaged in the business of chit fund was running an unauthorised business and all the investments and payouts of more than Rs 400 crore in the last few years were done entirely in cash.

According to a statement issued by the CBDT, the group had allegedly earned unaccounted income through commission and dividends.

“Numerous promissory notes, signed post-dated cheques and power of attorney documents kept as collateral for the loans given or from chit subscribers have also been seized,” it said.

“The group had also earned unaccounted interest income from cash financing and had huge unaccounted investments and expenses,” the CBDT said.

The Central Board of Direct Taxes (CBDT) frames policy for the tax department. It said properties owned by the group’s members include palatial homes and farm houses, even as they were “either non-filers or had disclosed negligible income in their tax returns, so far”.

Unaccounted cash worth Rs 1.35 crore and 7.5 kg gold jewellery were seized, and undisclosed income of more than Rs 150 crore was detected, the statement said.

Giving details about the group involved in silk sarees trade, the CBDT said the evidence relating to sales suppression during the last four years was found.

“The manipulation of sales figures through a customised software application was detected,” it claimed.

“Post such manipulations, the group members used to take out the unaccounted cash on a regular basis, and made unaccounted investments in land and buildings,” the board alleged.

Unaccounted cash worth Rs 44 lakh and 9.5 kg gold jewellery were seized and undisclosed income detected so far in this group is more than Rs 100 crore, the statement said.