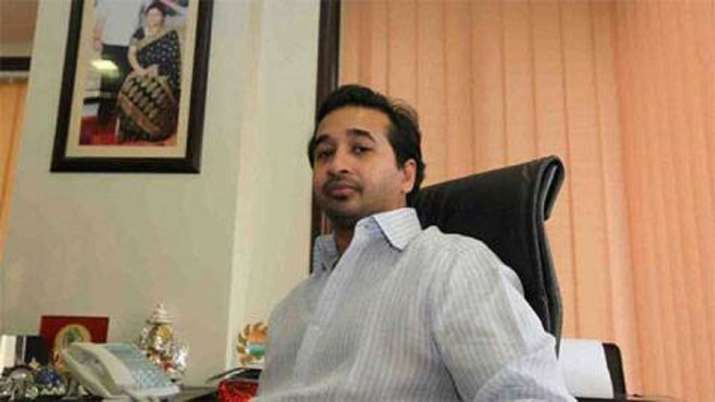 BJP MLA and son of Union Minister Narayan Rane, Nitesh on Sunday warned the Maharashtra government asking it not to force shopkeepers to close shops during the ‘bandh’ call against Lakhimpur Kheri violence. The BJP MLA from Kankavli constituency has asked police to ensure no one is forced to close shops or else their will be law and order situation.

The minister further said that the MVA karyakartas will have to face BJP karyakartas if the shops are forcefully closed down.

“If shopkeepers are “forced” to close shops Tom by any of the MVA karyakartas.. they will have to face bjp karyakartas! Police shud ensure no one is forced or else there will be a law n order situation which is not our responsibility!!,” Nitesh Rane wrote on Twitter.

Meanwhile, Shiv Sena Rajya Sabha MP Sanjay Raut has said his party will participate with full force in the October 11 bandh in Maharashtra to protest against the killing of farmers in Uttar Pradesh’s Lakhimpur Kheri.

The three partners in the Maha Vikas Aghadi (MVA) government in Maharashtra have appealed to the people to wholeheartedly support Monday’s state-wide bandh called by them to protest the killing of four farmers in Uttar Pradesh’s Lakhimpur Kheri.

The shutdown has been called by the ruling allies – Shiv Sena, NCP, and Congress.