IUD devices and their side effects: A gynecologist elaborates 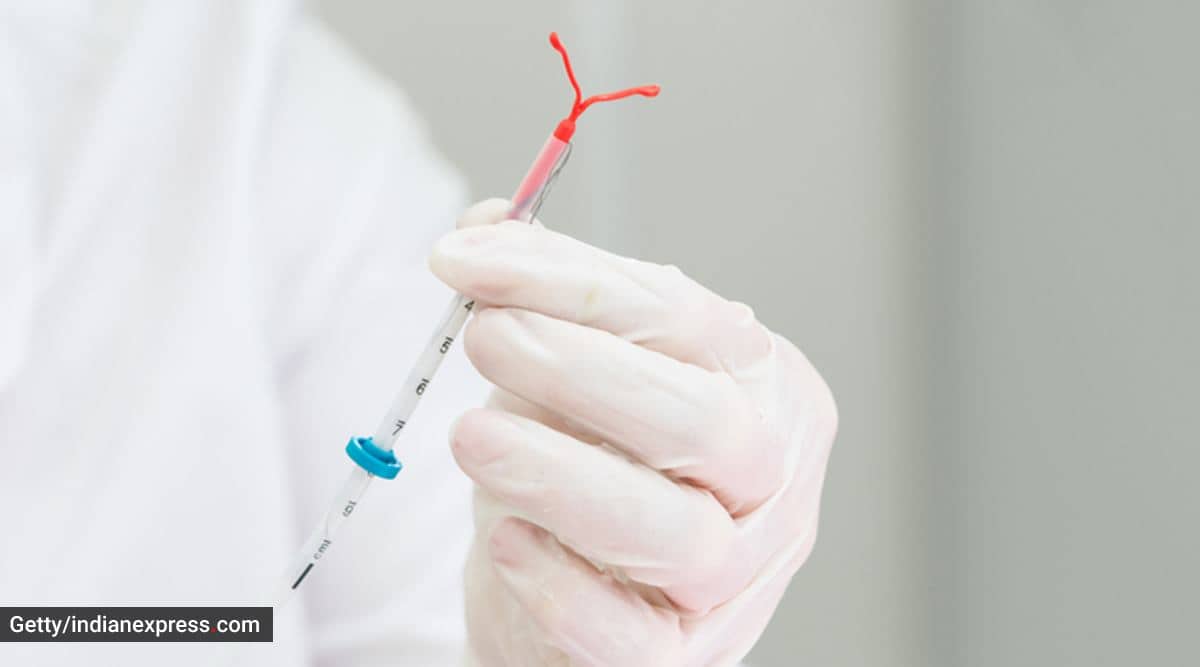 It is important for sexually-active people to learn and educate themselves about the various contraceptive options available to them. A lot of people opt for IUD, which stands for intrauterine device (also known as a ‘copper T’). It is used as a contraceptive, wherein a small T-shaped device is planted in the uterus. It works by preventing the egg from being fertilized by the sperm.

Experts say that the longevity of the device depends on its kind. It can be used for 5 to 10 years after it has been placed.

But, are intrauterine devices effective?

According to Dr Hemavathi Srinivasan, consultant in feto-maternal medicine and obstetrics and gynaecology, Motherhood Hospital, Bangalore, intrauterine devices are effective up to almost 99 per cent. “Devices like IUDs prove to be highly effective because there is no scope of making a mistake or not remembering to take the pill. Once the intrauterine device is placed, one does not need to care about it or remember it until it terminates or stops working,” she says.

The doctor goes on to answer some important reproductive health questions.

Can one exercise with the device in place?

The IUD’s initial side effects can include cramps and back pain after insertion. These symptoms last for a few hours, so you may need to wait until the next day to exercise. Some women experience bleeding, cramping, and pain for a couple of weeks and may wish to wait longer. There is no medical reason to avoid exercise after insertion of IUD.

Is there anyone who shouldn’t use an IUD?

The IUD is not considered the best choice for those who have heavy bleeding, painful periods, as it is likely to make it worse.

Can IUD be used while breastfeeding?

Yes, although breastfeeding alone can delay the return of your periods and does lightly reduce the chance of another pregnancy. It isn’t a reliable contraceptive, and it is possible to become pregnant while breastfeeding even before you have periods.

Can IUD be put in after miscarriage or termination?

The IUD can be put in immediately after miscarriage or termination of pregnancy in most cases.

Can IUD be put in after childbirth?

The IUD can be inserted straight after C-section or vaginal delivery.

Can I use a menstrual cup with IUD?

Yes. It is recommended waiting for six weeks after the insertion of IUD before using the cup. They also recommend checking for IUD threads after each menses. 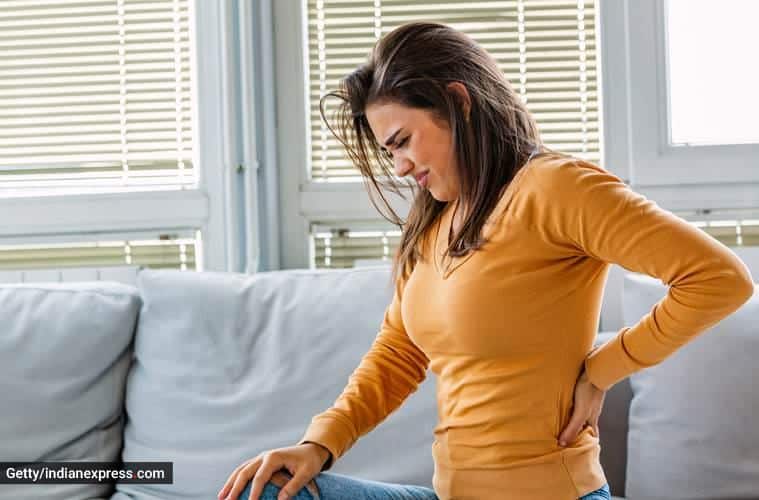 The IUD’s initial side effects can include cramps and back pain after insertion. (Photo: Getty/Thinkstock)
The side effects of an intrauterine device

Dr Hemavathi says the side effects of an IUD vary from device to device. The copper intrauterine device has no hormones in it, which means that the woman will get her periods monthly just as she would if she were not on the pill.

The side effects for this IUD include:

The doctor says there is another type of IUD that has hormones in it — it has progesterone impregnated in the unit or device itself. The side effects are:

“One of the main drawbacks of using an intrauterine device is that it does not protect against sexually-transmitted diseases. The probability of getting pelvic inflammatory diseases is rare and is slightly more when the IUD is first inserted (for around 20 days after insertion),” the doctor explains.

– This form of contraception lasts for a much longer time than birth control pills.
– There is no known risk of perforation
– If done carefully, there is no risk of infection

. It may move to other parts of the body
. It may increase the risk of cancer
. It may cause infertility
. It increases the risk of birth defects and or miscarriages

“These are absolutely not true,” the doctor concludes.