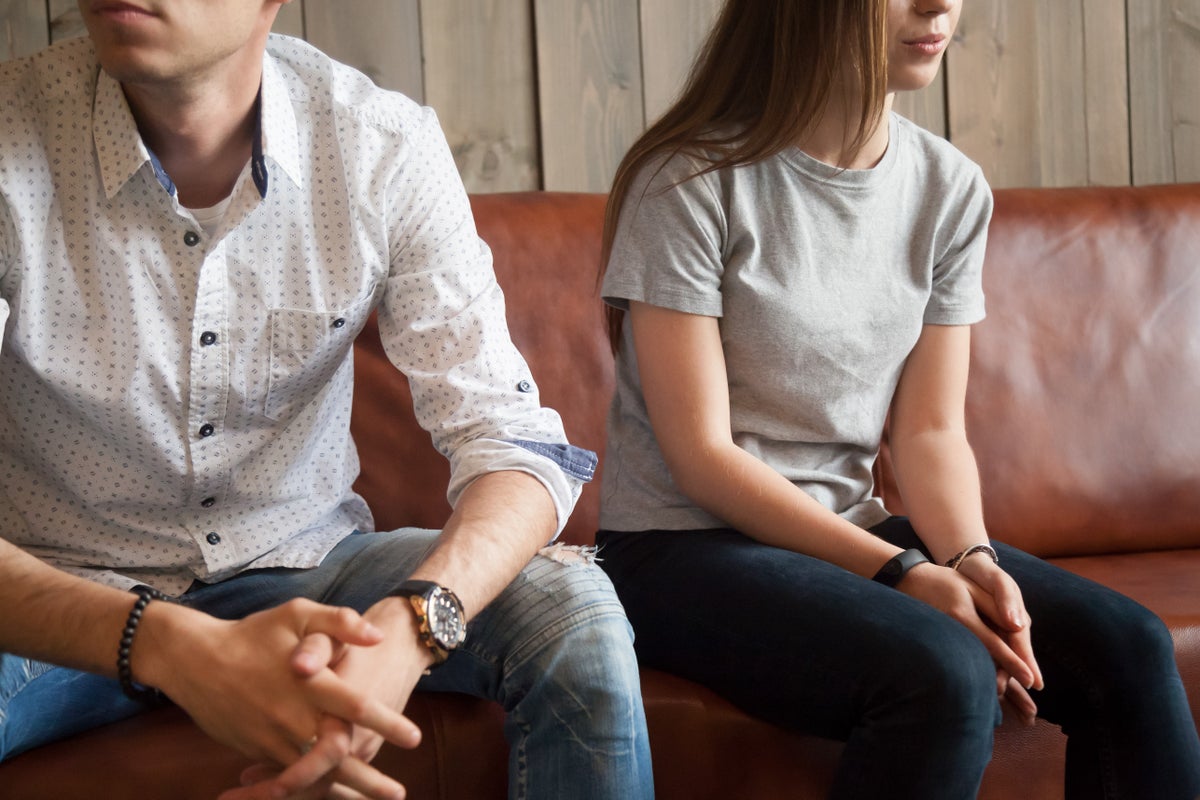 In recent years, January has been deemed the unofficial breakup month. Regardless of whether you and your partner did or didn’t make it through the last 25 days, the end of January still poses the question: Is this month really the most common time for breakups?

Data has shown a rise in interest around the word “divorce” during the month of January. According to USA Today, the term peaked during the week of 6 to 12 January in 2018, while Pinterest insights manager Swasti Sarna told the publication that searches for “divorce party” on the site rose by 21 per cent from December 2018 to January 2019.

To find out whether more breakups really do occur during the month of January, and why this may be, we spoke to experts, who shared with us what the timing of the split may say about you and your partner.

Speaking to The Independent, Jacob Lucas, a professional dating coach based in England, pointed out that breakups in January may be a result of what couples went through in December.

More specifically, couples tend to spend more time together in December as a result of the holiday season. Because of the increased time spent together, it can lead to a realisation that the two of you may not be as compatible as you thought, according to Lucas.

“A lot of people in relationships, when they’re with people who aren’t right for them, they use their jobs, friends, as an escapism from their relationship, since they’re not really happy,” Lucas told us. “So over the Christmas period, when people are with their families and such, they’re forced to be together a lot more. And as some friction happens, there is no escapism.”

While the holidays don’t last forever, they can spark friction in your relationship that can lead into the next month, and ultimately to a breaking point.

“Tensions start building up and building up, before they explode a little bit, like a pressure cooker. Then it goes to the point of: ‘I’ve had enough of this, it’s been too much,’” Lucas explains. “And it’s usually the start of January when people break up, because they don’t have that escapism still and people take time to get back into the swing of things.”

Saba Harouni Lurie, a licensed marriage and family therapist who founded Take Root Therapy, a group of psychotherapists and art therapists in Los Angeles, California, echoed Lucas’s point about the holidays being a challenging time for relationships.

Lurie also noted that this tension, which can lead to a reevaluation, comes at a telling time: The start of a new year. As we focus on our goals and resolutions for the new year, we often shift our focus to personal growth and development, which can bring back relationship reservations that first started in December.

“This is when many people make an active effort to be self-reflective and consider what behaviours or patterns to get rid of so that they might achieve the most success, fulfillment, meaning, or happiness,” Lurie points out. “When someone is in an unhappy relationship at the beginning of the year, it’s not unusual for them to think about its sustainability along similar terms: ‘Will continuing the relationship make them happy and fulfilled, or will it ultimately just lead to repeating the same negative patterns that they had hoped to leave in the past?’”

However, couples shouldn’t take the concept of “National Breakup Month” too seriously, according to Lurie, as the chances are couples who do breakup were experiencing problems in their relationship before 1 January. “In my experience, couples that break up during the winter months have been trying to navigate their relationship for some time and may ultimately need that final nudge to make the decision,” Lurie says.

“There are likely so many factors contributing to a couple’s decision that it’s challenging to make a blanket statement about couples ending their relationships in January,” she continues. “Ultimately, for most, deciding to end their relationship isn’t a choice made lightly, and it has been in the works for some time.”

And while January make take the blunt of the breakup burden, it isn’t necessarily the only common time for a relationship to end, as Lucas notes that summer is often when younger people want to take advantage of being single – which can lead to unfortunate circumstances.

“Younger people go on these holidays and want to be single, or they go out and cheat, unfortunately,” he says. “It always comes to light every single time, so their partners find out and dump them.”

This idea that summer is the best time to be single likely contributed to the “hot girl summer” trend, which was coined by Megan Thee Stallion in 2019 following the release of her song by the same name. The viral trend saw women encouraging themselves and others to spend the summer months focusing on their own happiness.

According to Lurie, another common time for breakups is December, before the holidays begin.

“Many people find it best to end relationships before major holidays or birthdays, if possible,” she explains. “While it might be perceived as harsh or insensitive by the person being broken up with, doing this can often be for the best because it prevents both parties from being forced to pretend in a strained and unhappy relationship.”

Ask the Expert: “My friend slept with my boyfriend” | Lifestyle – Times of India Videos