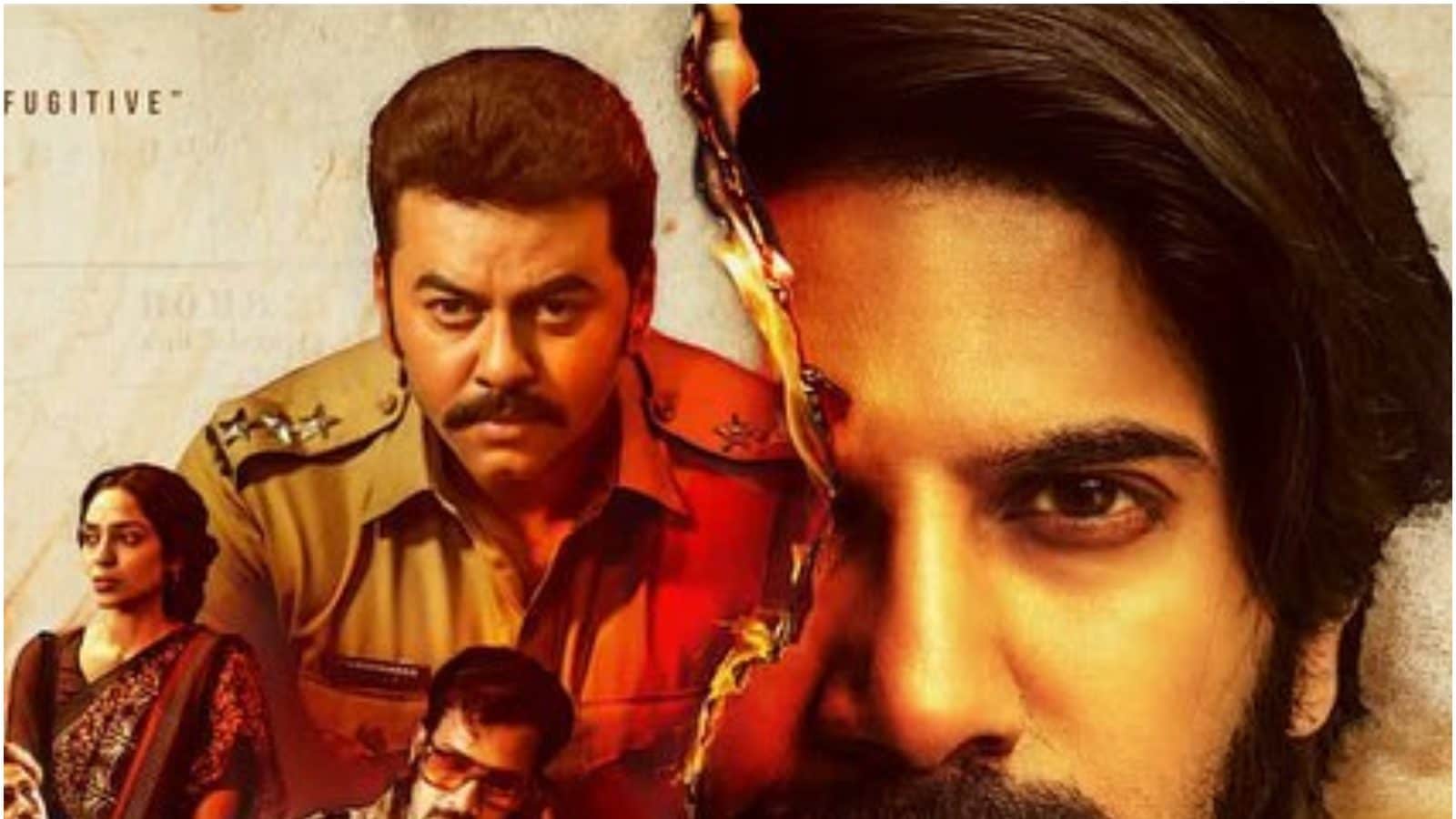 Swag and massy scenes are never less in South Indian movies. And Malayalam films are no different. Mammooty and Mohanlal have always ruled the big screen with their massy scenes and powerful roles, but new-age regional films are undoubtedly turning heads with their story-driven stance. From Fahad Fasil’s wave of unconventional movies to Tovino Thomas’ family dramas, modern day Malayalam movies are a mixture of swag, story, mass and make for a total storytelling experience. Just like his father, Mammooty, Dulquer Salmaan is also know for his acting, choice of movies and undoubtedly the mass appeal.

In his latest outing Kurup, Salmaan portrays the eponymous conman, who is among Kerala’s one of the most wanted. Besides the gripping storyline of the film, the background score and an almost perfect casting makes it a complete package. Kurup, reportedly, in real-life was accused of murders and faking his own death besides other crimes. His actions led to nationwide search operations, and is still an unsolved mystery.

The movie stays true to its title and revolves around Salmaan’s title character mainly. Directed by Srinath Rajendran, the film has ample scenes for the actor’s fans to enjoy his swag, style and whistle-worthy dialogue delivery. Produced by Salmaan’s Wayfarer Films, the actor has managed to impress in more ways than one throughout the film.

The movie is set in the backdrop of the 70s and the 80s and sets the perfect tone for the film. The Bombay markets, cars and movie posters, among the background elements used in the film is to the point. Besides Salmaan’s performance, Indrajith Sukumaran plays a vital role as the investigating officer. Sobhita Dhulipala, Shine Tom Chacko and Shivajith also play important roles in the movie and deliver to the right tone.

The climax of Kurup has an unusual twist that makes the film even more intriguing and gives the audience a much-needed closure. Even though a 2-hour-40 minute runtime, it is undoubtedly an engaging experience for cine goers. For all the Dulquer Salmaan fans, Kurup is another movie that they can be proud of. In the end, Kurup remains an unsolved mystery.

Hey Birthday Girl Shaheen Bhatt, Alia Will Call You In An Hour