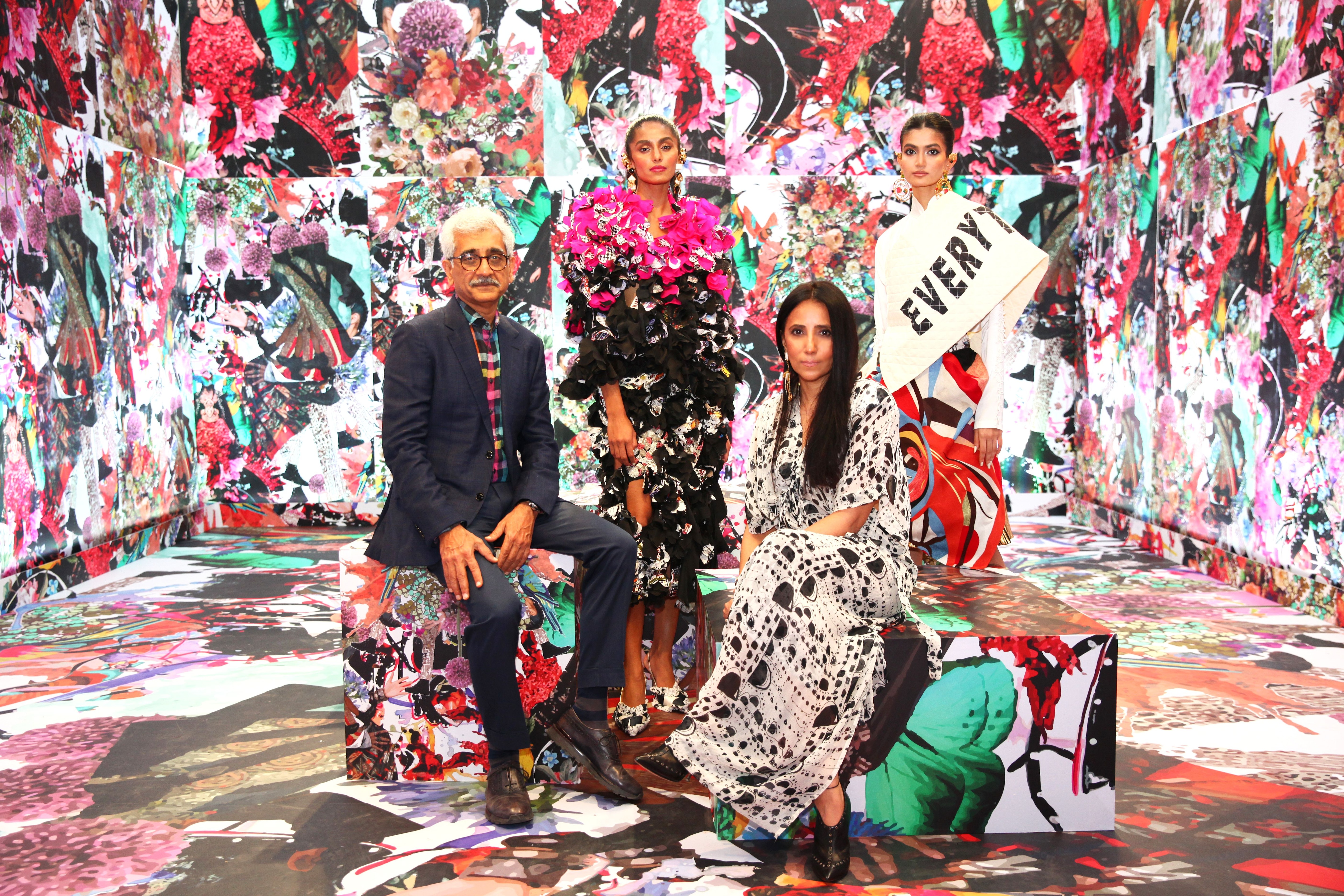 Reliance Brands Limited (RBL) is partnering with Indian designer Anamika Khanna on a joint venture that will control and develop Khanna’s AK-OK label, with RBL taking a majority 60 percent stake in the new company.

The deal does not involve Anamika Khanna’s main line and Khanna will stay on as creative director of AK-OK, Khanna and RBL’s managing director and chief executive, Darshan Mehta, told BoF.

Though Khanna says AK-OK began as a millennial-facing concept, the designer — who was one of the first Indian designers invited to showcase at Paris Fashion Week and has become well-known at home and internationally over the last two decades for designs that fuse traditional Indian aesthetics with modern cuts and styling — said it quickly became apparent that the label wasn’t about a particular age group.

This mindset and positioning gives RBL confidence that the label has great potential, not only within the Indian market, but also globally, Mehta said, adding that the time has come for more Indian brands to be visible on the world stage.

“It’s an idea whose time has more than come and we see, as Reliance, a very big and powerful role that we will play … We will put all our might into making that happen,” he said.

This latest move is part of a growing trend in India for retail giants to invest in local labels, often with an eye to post-pandemic growth at home, and international opportunities. In October, RBL took a 40 percent stake in 16-year-old luxury brand Manish Malhotra for an undisclosed sum, then days later Reliance Retail Ventures Limited (RRVL), another subsidiary of Reliance Industries, has took a majority 52 percent stake in Ritika Pvt Ltd, the company that owns Indian designer Ritu Kumar’s fashion and homeware brands.

RBL has a wide portfolio of fashion brand partnerships in the Indian market, with international labels such as Burberry, Diesel, Versace and Tory Burch. It has built out a substantial physical retail infrastructure that includes 1,596 doors split into 680 stores and 916 shop-in-shops in India.

In Paris, Purity and Proclivities

Pieter Mulier: Alaïa And I