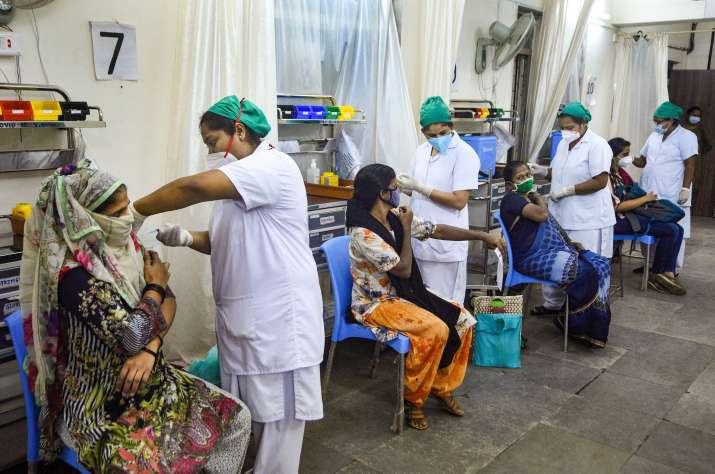 Maharashtra government has announced a special incentive of Rs 1.21 lakhs each for resident doctors treating COVID-19 patients in all government and municipal medical colleges in the state.

This good news comes days after a delegation of doctors associated with the Maharashtra Association of Resident Doctors (MARD) met Chief Minister Uddhav Thackeray to discuss some issues and put forth their demands.

On Friday, the state government issued an order in this regard. MARD on October 1 held an indefinite strike across the state to seek fulfillment of various demands.

Dr Akshay Yadav, a member of MARD, had told media that their demands included waiving off of academics fees during COVID-19, and non-deduction of TDS from the stipend of resident doctors of Brihanmumbai Municipal Corporation (BMC) hospitals, are among other things.