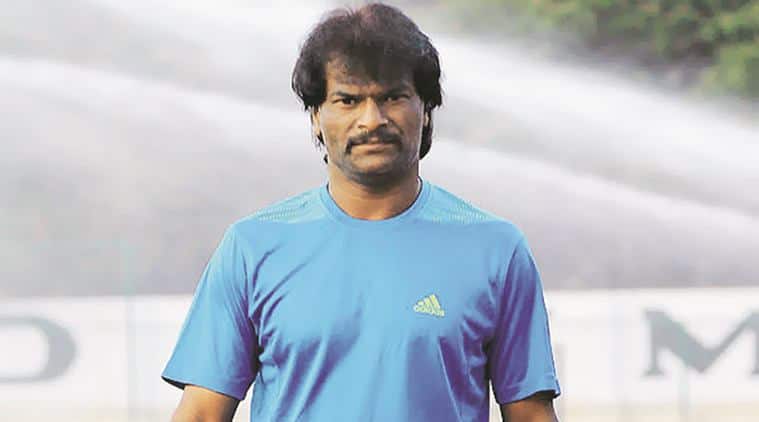 Fearing up to 50 percent reduction in the number of players from the city in the National Championships, hockey stalwarts have urged sports minister Kiren Rijiju to intervene and ‘save Mumbai hockey’ by reversing the ‘one state, one association’ policy enforced by Hockey India.

The rule, which came into force on July 1, means Mumbai will not be able to field a separate team in the National Championships. Instead, they will have to merge with the Pune-based Hockey Maharashtra, which the players fear will lead to fewer opportunities for players from Mumbai.

“In the present situation wherein only one team will be permitted from the state, there will be a substantial reduction in the number of players from Mumbai who will play under the Hockey Maharashtra banner,” a letter written to Rijiju, and marked to Hockey India president Mushtaque Ahmad as well as Indian Olympic Association President Narinder Batra, stated. “This would happen since players from other districts would also need to be accommodated. A rough estimate is that the reduction of Mumbai players in the National Championship would be between 30-50 per cent.”

While Vidarbha has challenged the move in the High Court, the Mumbai Hockey Association decided against legally contesting Hockey India’s decision to withdraw its membership. The move, former players believe, will have severe consequences on the city that has had a rich hockey culture.

“Mumbai has been a nerve centre for hockey over many years. Along with Punjab and Uttar Pradesh, Mumbai has been providing the maximum number of players to the Indian teams. This is due to a strong ecosystem for hockey that has been built over many decades,” the letter stated. “Being selected to represent Mumbai in the National Championship is a key factor for availing employment in organisations under the sports quota. Playing for Mumbai also means vying for a place in the Indian team.”

The move could also have a bearing on sports quota jobs, and have a severe bearing on their participation in sub-junior, junior and senior tournaments, the players added.

Rasquinha said the decision, if not reversed, will be the final nail in the coffin for Mumbai hockey. “The city has a great hockey culture. There is gully hockey, school hockey, club hockey… and Mumbai players have gone on to represent India at the Olympics,” he said. “Indian hockey will lose out on one of its most important nurseries and feeder systems.”

In their letter, the players have said the Lodha Committee’s recommendations should not be applied as a ‘thumb rule for all federations.’ Instead, they have cited the example of the ‘BCCI’s judicious implementation.’

“A Supreme Court judgement dated 9th August 2018 has empowered them (BCCI) to provide Full Membership status to associations like Mumbai and Vidarbha in Maharashtra… Saurashtra and Baroda in Gujarat. As a result of this, states like Maharashtra and Gujarat have been allowed to field more than one team in the Ranji Trophy,” the letter said.

“Since the rationale is the same, the Supreme Court judgement delivered for cricket could be made applicable for hockey as well. If accorded Full Membership, established hockey centres like Mumbai would then be able to continue participating in the National Championship and contributing to the growth of hockey at the national level.”