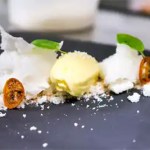 Mumbai-born Ronak Nanda has won this year’s Culinary Clash, a cooking competition and scholarship fundraiser for culinary students organised by Le Cordon Bleu College of Culinary Arts, San Francisco, in association with Luce at the InterContinental.

Ronak’s three-course menu impressed diners, guest judges, and Luce’s Michelin-star Chef Daniel Corey. As the winner of the contest, Ronak will work with Chef Corey in May to compete in the Ultimate Culinary Clash in San Francisco against four other teams from InterContinental properties. He also received a $1,500 scholarship. 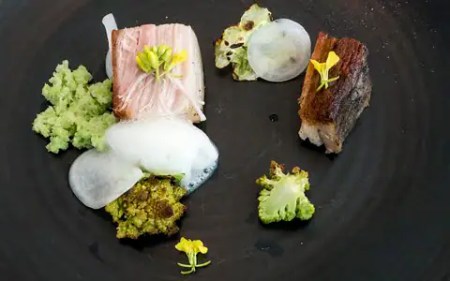 In the final on March 23, Ronak and his sous chef Cavin The, a fellow student at the culinary school, served an appetiser dish of Crispy Pork Belly and an entrée of Wild Striper with French Gnocchi to the guests at Luce at the InterContinental. The dessert of the night was Kumquat Ice Cream.

The competition invited students from Le Cordon Bleu College of Culinary Arts to compete for a chance to cook with Chef Corey at Luce and have their menu featured at the restaurant. Students submitted menus and corresponding recipes through February 2014, and three finalists cooked at Luce to showcase their menu. Event judges included a panel of hotel executives, local personalities and food writers, as well as guests of the restaurant that evening. 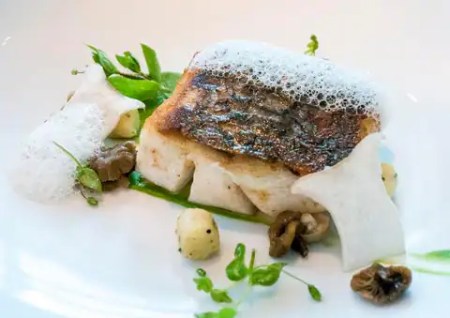 Having started his career as a flight attendant for Jet Airways, Ronak moved to San Francisco and enrolled in Le Cordon Bleu’s Associate of Occupational Studies program in 2012 where he currently works on improving his skills. He dreams of owning a restaurant once he is back in India. Now that he has won the contest, Ronak is looking forward to cooking in the Luce kitchen.

Ronak beat student chefs Ruhi Johar and Austin Alexander, who finished second and third, respectively, to claim the top honour. Bahrain-born Ruhi, too, is of Indian origin, though she is an Australian citizen who currently lives in the US with her husband and daughter.

Born and raised in Mumbai, Ronak always loved eating and cooking. He did his schooling and junior college from Dr S R Vidyalaya, Borivali, and HR College of Commerce & Economics, Churchgate, respectively. 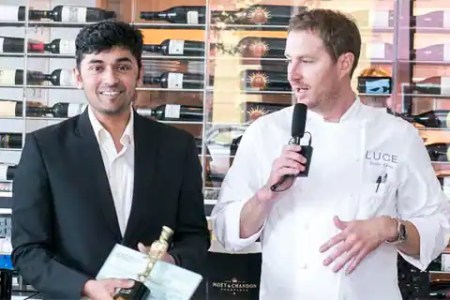 In addition to his favorite patisserie and baking classes at school, Ronak likes fusion of cuisines and techniques. As far as Indian food is concerned, he finds it “as good as any other cuisine”. “A lot of (Indian) food today is being modernised. Indian food, being so versatile from north to south and east to west with all the spices and herbs that we use, would be very fun to work with if modernised,” he had told this newspaper after securing a place in the finals.

What to order from Deliveroo if you’re a vegan