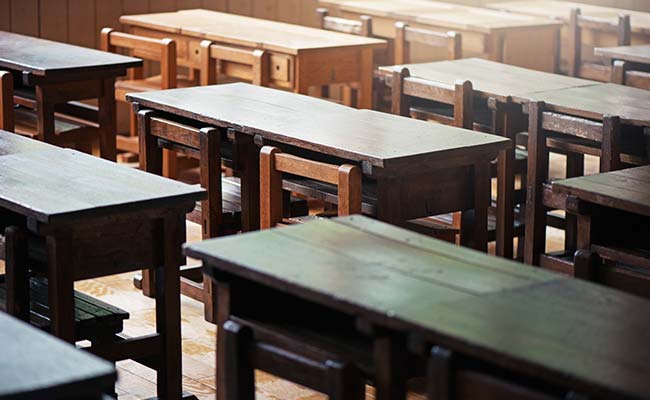 In course of the investigation, today, Surya Narayan Ray has been arrested. (Representational)

A lecturer in Government Polytechnic School, Bhawanipatna was arrested by Vigilance Directorate in a case of disproportionate assets worth about Rs 1,56,00,567.

As per the official release by Directorate of Vigilance, Odisha, on the allegation of acquisition of assets disproportionate to the known sources of income by Surya Narayan Ray, Lecturer in Government Polytechnic School, Bhawanipatna, simultaneous house searches were conducted by the team of Rourkela Vigilance Division on July 20, 2021, after search warrants were issued by the Court of Special Judge, Vigilance, Sambalpur.

Three double-storeyed buildings, one RCC roof building and 8 plots in Jharsuguda town, 1 four-wheeler, 1 two-wheeler, bank and Postal deposits worth over Rs 30 lakh, insurance deposits worth over 41 lakh, cash and other movable and immovable properties, all totalling over Rs 1.56 crore have been unearthed during the house search.

After a thorough search, inventory and further enquiry, the income, expenditure and assets of Surya Narayan Ray, Lecturer were calculated and he was found in possession of assets disproportionate to the known sources of income to the tune of Rs 1,56,00,567 which constitutes 110 percent of his known sources of income, read the release.

As Surya Narayan Ray was found in possession of disproportionate assets, which he could not account for satisfactorily, the Police Station of Rourkela Vigilance registered a case against Surya Narayan Ray under sections 13(2) read with 13 (1) (b) Prevention of Corruption (Amendment) Act, 2018.

In course of the investigation, today, Surya Narayan Ray has been arrested and forwarded to the Court of Special Judge, Vigilance, Sambalpur.