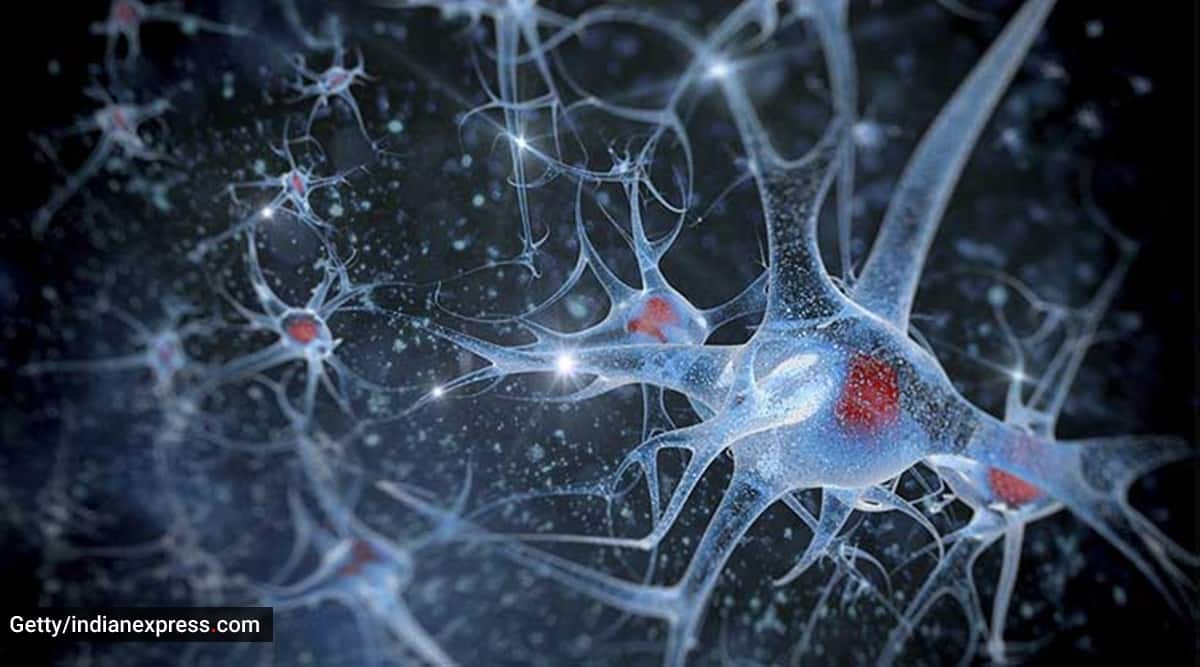 Diet and nutrition play a huge role in maintaining one’s health and wellbeing. Which is why experts always stress on the need to eat right and clean. Also, it must be noted that nutritional deficiencies can lead to various ailments, including nerve damage which can be a result of deficiency of B vitamins. And a recent survey now reveals that people continue to ignore early signs of ‘poor nerve health‘.

The survey conducted among 1800 respondents across 12 cities, showed that over 60 per cent of the respondents ignored early signs of poor nerve health.

“Besides other factors, people with vitamin-B deficiencies have a higher probability for nerve impairments. Special nutritional habits or malnutrition can lead to deficiencies in certain essential vitamins, like the neurotropic-B vitamins, which play a very important role in keeping your nerves healthy and protected. However, like most vitamins, B12 can’t be made by the body. Therein lies the problem as while some people don’t consume enough vitamin B12 to meet their needs, others can’t absorb enough from foods, no matter how much they consume As a result, vitamin B12 deficiency is found to be relatively common, especially among older people,” shared Dr Satish Khadilkar, dean and HOD neurology, Bombay Hospital Institute of Medical Sciences.

As per the survey conducted by Heal Health and Hansa Research, and supported by Procter & Gamble Health Limited, while over 90 per cent of the respondents believe that healthy nerves are important, only 38 per cent know that nerves are different from blood vessels.

“A large population of the country today suffers from vitamin B deficiencies without knowing the causes and the risks associated with this condition, including nerve damage. The survey is an effort to increase awareness about nerve health, empower people to recognise the early symptoms and how it can be managed with a balanced diet and supplementation,” said Milind Thatte, MD – Procter & Gamble Health Limited.

The survey also revealed “limited knowledge” amongst the masses about nerve health. While people had experienced symptoms related to nerve damage only 50 per cent related it to nerve health. The survey results also revealed that 73 per cent of respondents relied upon vegetables and 69 per cent of respondents relied upon fruits for vitamin B12, which are not a source. 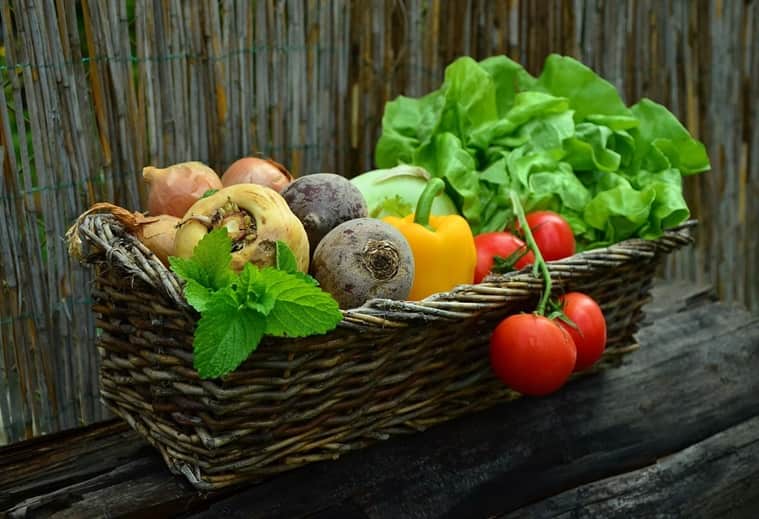 Include B12 vitamin boosting foods in your diet. (Source:Pixabay)
Notably, B12 deficiency is extremely common in India – amongst other deficiencies – owing to malnutrition being extremely common. The reasons for these are many and largely related to diet and lifestyle.

“Vitamin B12 deficiency may be one of the main reasons leading to nerve problems. Good nutrition is often the first line of defense to avoid many diseases, including nerve health. The food you eat can improve your nervous system’s functioning. Knowing which nutrients nourish your nervous system can help you lead a healthier life and reduce your chances of nerve-related problems. Due to lack of awareness, people usually don’t select the right kind of diet. Nerve damage caused by lack of vitamin B12 may become permanently debilitating,” added Dr Mangesh Tiwaskar, honorary general secretary, Association of Physicians of India (API).