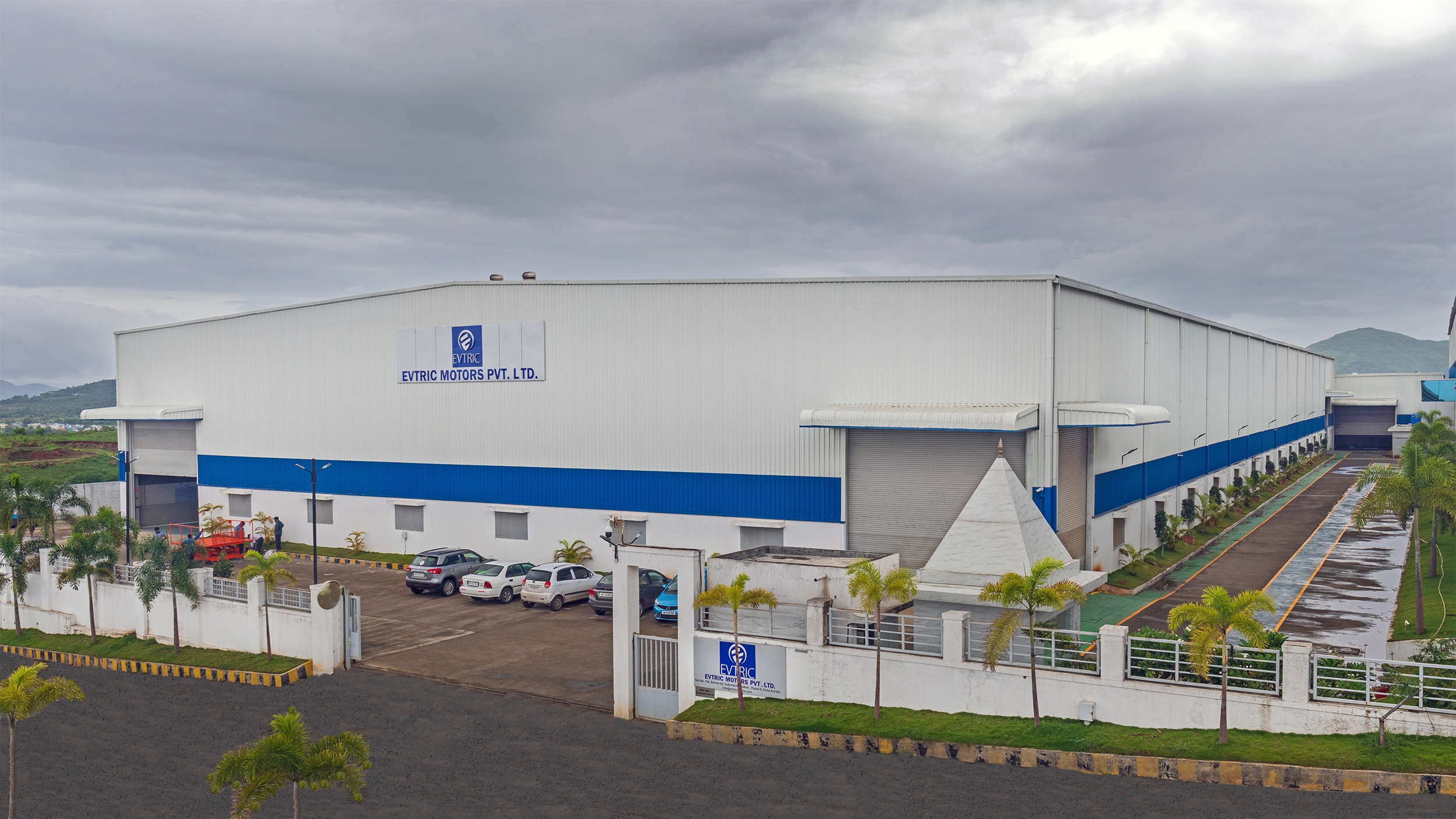 Manoj Patil, MD & founder, EVTRIC, said, “We aim to provide finer products at competitive prices to the Indian customers and also promote localisation for contributing to the e-mobility vision.”

The brand has set up its manufacturing facility at Chakan in Pune and has implemented high-end automation processes to maintain quality and time efficiency. The manufacturing plant has an annual capacity of 1.5 lakh units.

It has set up an in-house R&D team to gauge the requirements of the customers better and design in line with the same, the release said.