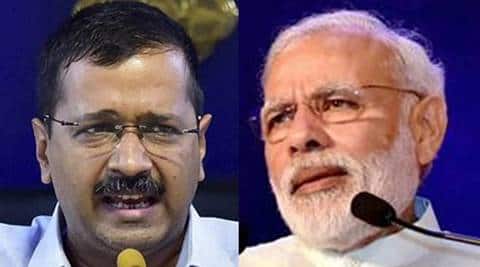 Kejriwal took to Twitter and said that PM Modi should seek details of bank transactions made six months before the announcement of demonetisation. He said that bank details of Adani, Ambani, PayTM and Big Bazaar should also be obtained.

Kejriwal has been critical of the Central government’s demonetisation policy calling it a “scam”. He has organised rallies with his West Bengal counterpart Mamata Banerjee in the capital

BJP has been facing sharp criticism from opposition parties in and outside the parliament over the “lack of preparation” and “dubious motives” behind the policy.