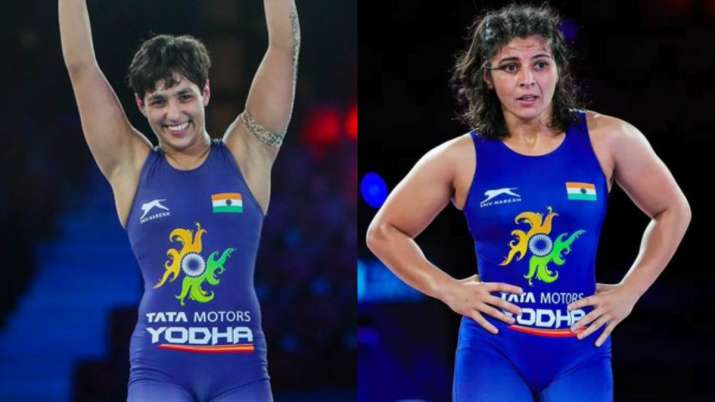 “Congratulations to @OLyAnshu for winning the Silver and @saritamor3 for winning the Bronze at the World Wrestling Championship 2021. Best wishes to these outstanding athletes for their future endeavours,” PM Modi wrote on Twitter.

Whereas, Sarita ended her Worlds medal drought with a convincing 8-2 win over Sweden’s Sara Johanna in the bronze playoff.