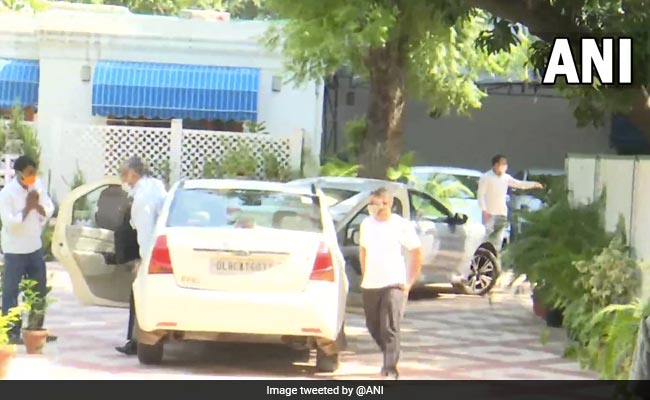 New Delhi: Amid the possibility of a power blackout in the national capital, the officials of Delhi’s Power Ministry, BSES and Tata power reached the residence of Union Power Minister RK Singh on Sunday for a meeting over coal shortage at power plants.

In order to resolve the power crisis in Delhi, Mr Jain said that the government is even ready to buy expensive electricity at present.

“I am personally keeping a close watch over the situation. We are trying our best to avoid it,” Kejriwal said in a tweet.

He also wrote a letter to Prime Minister Narendra Modi on Saturday saying that there is a coal shortage situation that has affected the power generation plants supplying power to national capital territory and requested him to intervene in the matter.