Livdose
Home Lifestyle Fashion Rajasthan: The Covid warrior who launched a free telemedicine service for the... 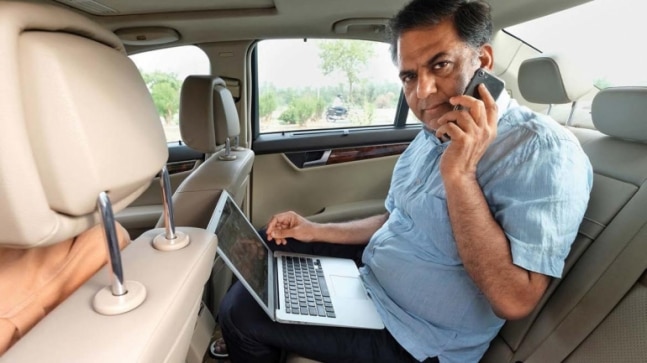 
Last year, in a precautionary Covid test, all of Dr Sudhanshu’s family members tested positive for the virus. Sudhanshu himself was not tested, and as he got busy caring for them, he overlooked his own symptoms. As a result, by the time he was diagnosed, his oxygen levels had fallen, requiring longer treatment and causing more side effects than might have been expected. “That taught me a lesson,” he says, “that the earlier one begins treatment, the better.” He says this led him, toward the end of the first wave, to consider how he could help people access treatment at the earliest.

When the second wave hit, he was ready. He launched a teleconsultation service to help those who were unable to get treatment at overburdened hospitals. He initially approached five doctors for the helpline, offering them payment, but all said they were willing to help for free. Soon, 28 doctors were on board, along with five volunteers to man the phone lines. All told, they field about 200 calls per day. Over the past month, nearly 1,400 people have received medical assistance through this service.

The challenge, he says, is to persuade patients who are displaying Covid-19 symptoms but have not been tested as yet, to start a course of medication instead of waiting. His organisation has also been offering in-person assistance in certain cases: a lady from Hyderabad had called the helpline for her 75-year-old mother in Jaipur, whose neighbours had helped with testing but had begun to keep their distance once she was diagnosed as Covid-positive. A volunteer from Sudhanshu’s group went to her home to provide medicine and test her oxygen levels. Similarly, a cancer patient with diabetic complications had tested positive for the virus; as a result of the helpline, a renowned endocrinologist offered free consultations to the patient to help him manage his sugar levels.

Other outreach efforts include offering treatment to 21 residents at a shelter home who had tested positive and sending 50 medicine kits for patients in Niwai, in the state’s Tonk district. Dr Sudhanshu’s university has also deployed a bus with five oxygen concentrators at the Rajasthan University of Health Sciences (RUHS), for patients who are waiting for admission and are in critical need of oxygen support.

“It has been amazing to have doctors devoting time despite their taxing schedules, and people are offering donations to provide facilities to the needy,” he says as he monitors the chats and conversations taking place on his helpline even while travelling around the city in his car.