Days after ringing mother Neetu Kapoor’s 63rd birthday, Ranbir Kapoor and Riddhimma Kapoor Sahni joined her on Saturday for another round of celebration with a bunch of close friends, including designer Manish Malhotra.

Riddhima posted a series of Instagram stories where she is seen posing with Manish Malhotra, Neetu Kapoor, brother Ranbir Kapoor, her husband Bharat Sahni, daughter Samara and a few friends. Posting a photo with Manish and Ranbir, Riddhima wrote alongside, “Fam.” Riddhima shared another photo with all the attendees and captioned it writing, “And the party continues.” 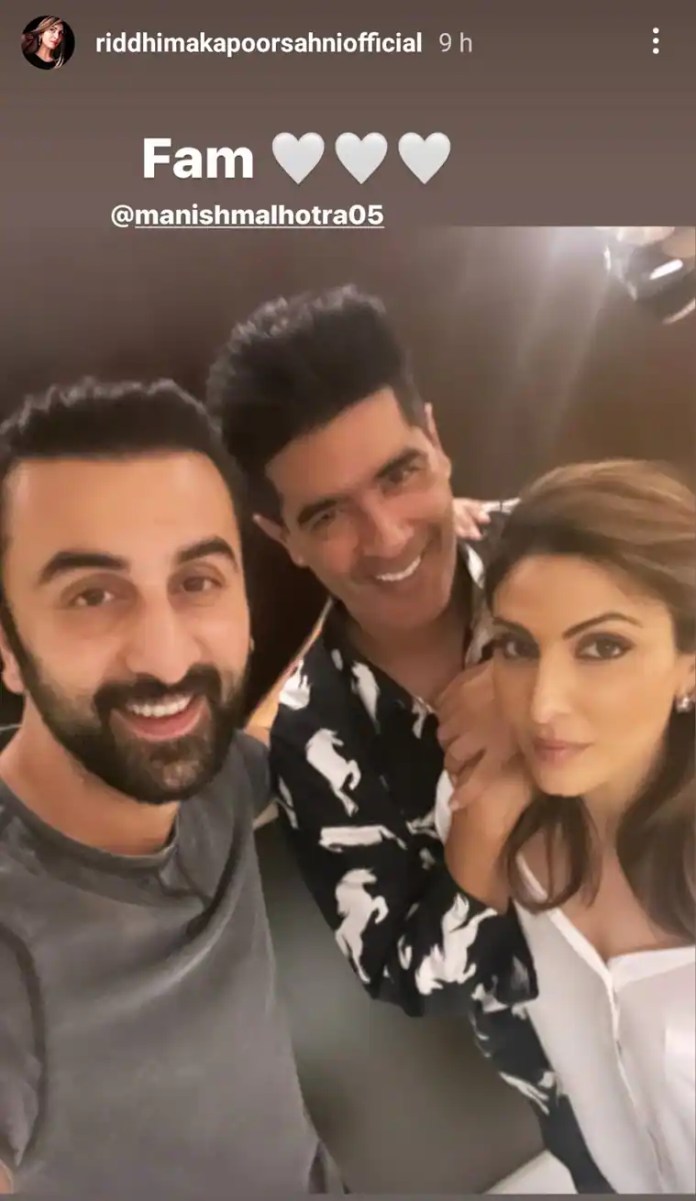 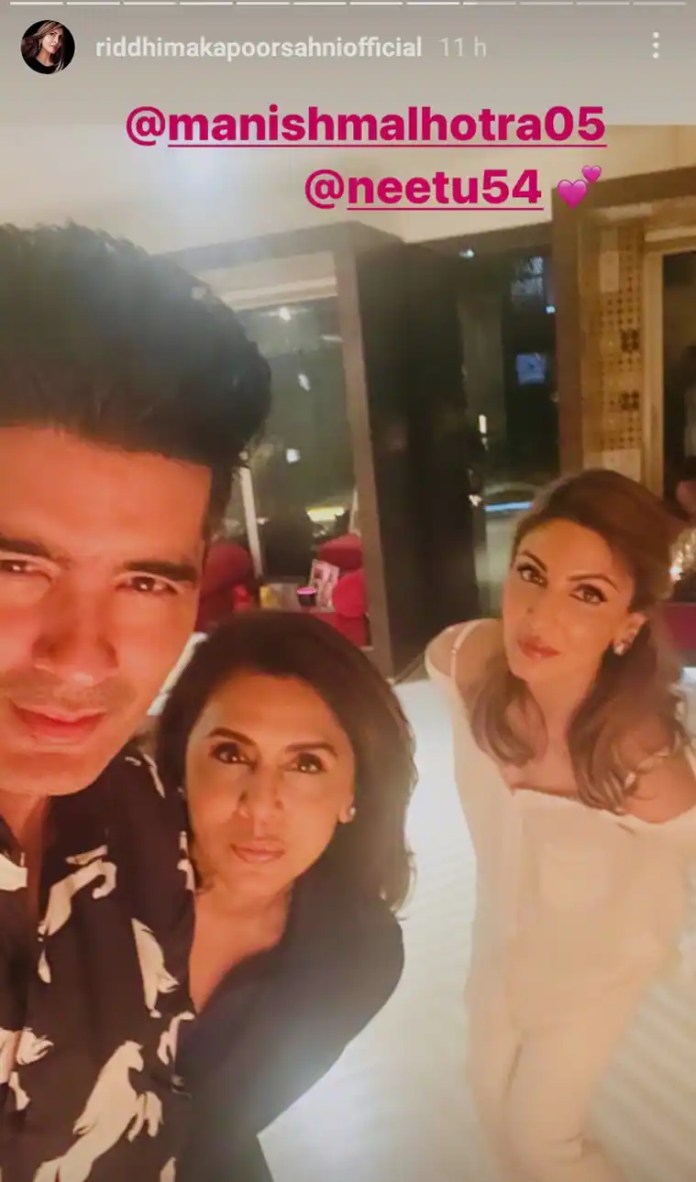 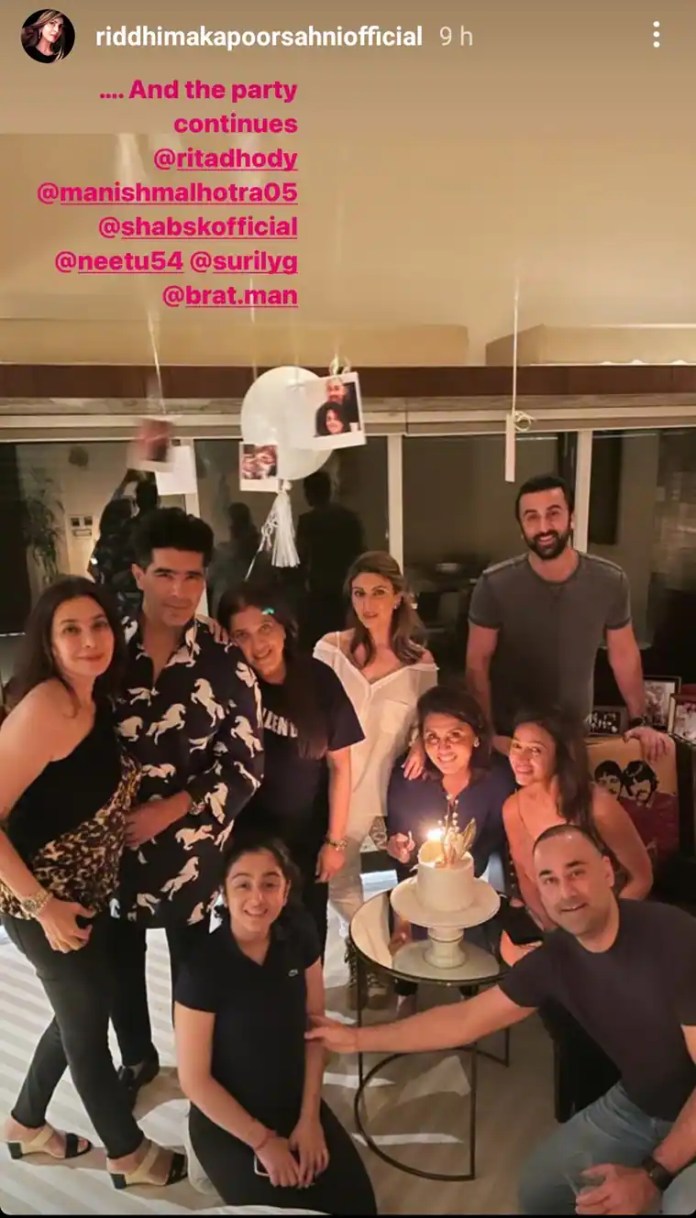 Riddhima shared a selfie from the evening that featured Neetu and Ranbir Kapoor. “Me & mine! Happiest bday Ma! We love you so much,” read the caption. Alia also had a special wish for Neetu Kapoor as she took to Instagram to share a recent picture of herself with Ranbir, Neetu, Riddhima Kapoor and her daughter Samara. “Happy birthday to the strongest (healthiest) & warmest of them all (heart and sun emojis) Love you @neetu54,” Alia wrote, captioning the photo.

‘Ted Lasso:’ A great show, or just the right show at the time we needed it?