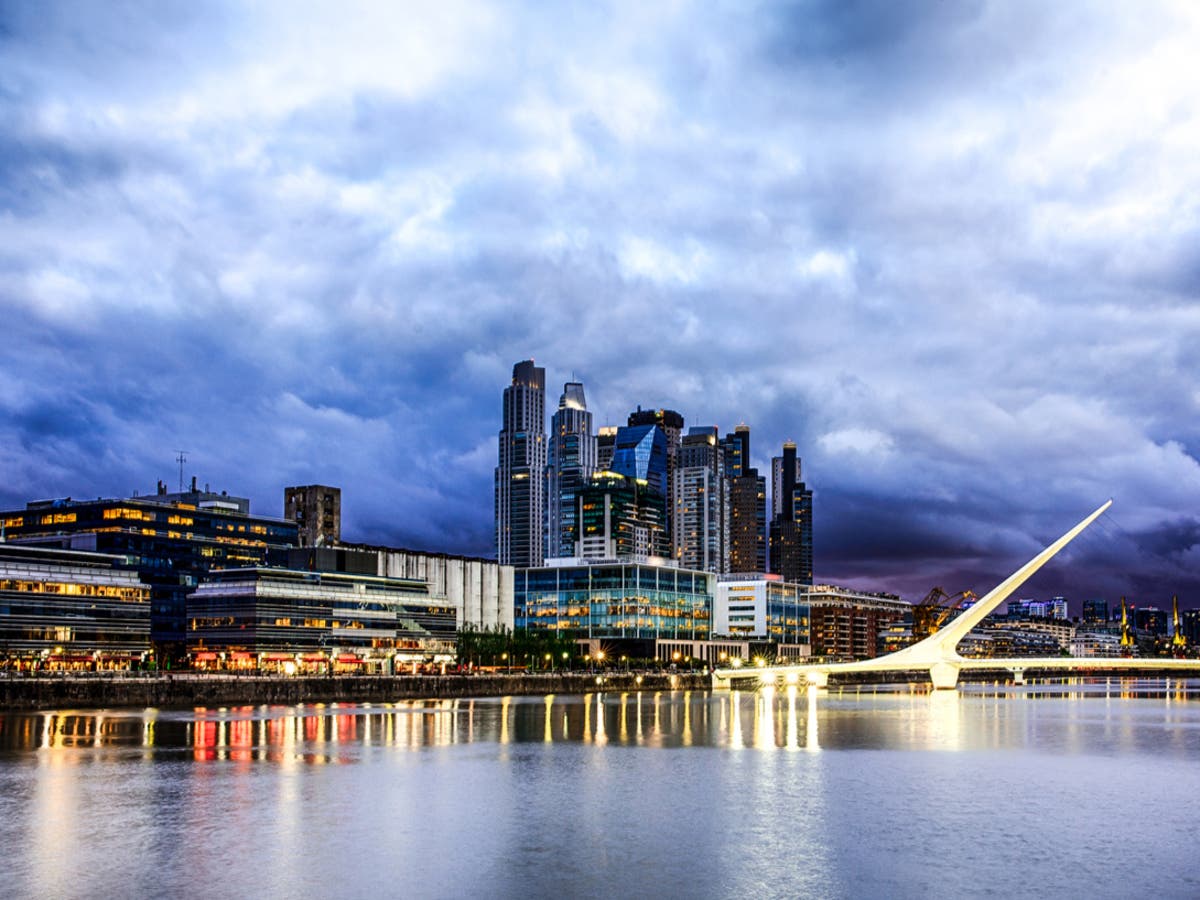 Ahead of an update to the UK’s red list, expected later today or tomorrow, the Foreign Office (FCDO) has removed its warning against non-essential travel to more than 30 countries.

Bangladesh, Gambia, Ghana and Malaysia are the among the nations removed from the FCDO’s “no-go” list.

The non-essential travel warning has previously been in place even for countries with low infection rates and no variants of concern, and is at odds with the Department for Transport’s (DfT) assessment of risk from travellers returning from such countries.

The FCDO is expected no longer to advise against travel to non-red list countries on Covid-19 grounds, except in “exceptional circumstances” such as if the local healthcare system is overwhelmed.

It follows the government’s streamlining of the traffic light system into two classifications: the red list and Rest of World (ROW) list.

Arrivals from red list countries are still required to pay for 10 days of hotel quarantine.

The next review of the red list is anticipated to bee announced today or Friday 8 October.

Industry figures have been making their predictions for countries that could come off the red list – with data analysts favouring Argentina, Chile, South Africa and possibly Mexico as movers.

Passengers who were unable to travel on their British Airways or Ryanair flights because of lockdown rules will not be able to claim refunds, the Competition and Markets Authority (CMA) has said.
Thousands of travellers had tickets on BA and the Irish airline for trips that they could not make because of lockdown rules in 2020 and 2021. British Airways offered vouchers for future flights while Ryanair allowed passengers to postpone their journeys.

Travellers are entitled to refunds when an airline cancels a flight. But the airlines have always maintained that as the flights departed they had no obligation to offer cash refunds under air passengers’ rights rules.

Tui is telling customers to recheck their holiday and flight booking details after it was forced to cancel a swathe of upcoming packages, due to the ongoing uncertainty caused by Covid-19 travel restrictions.

The tour operator said holidaymakers would get at least seven days notice, and could choose between a full cash refund or rebooking for a different date or destination.

It said in a statement: “We know some customers may be unsure about travelling this summer, so to offer continued flexibility and reassurance, fee-free changes can be made up to 14 days before travel for customers due to depart up to and including 31 October.”

It has announced the following cancellations:

Up to and including 16 October

Up to and including 21 October

Up to and including 31 October

Good morning, and welcome to the travel liveblog, where we’ll be posting all the latest updates throughout the day.

‘International travel is getting easier’ – industry reacts to FCO changes

Julia Lo Bue-Said of Advantage Travel Partnership has praised the FCO’s decision earlier today to remove advice against “all but essential travel” to more than 30 countries.

“This is where countries not on red list still had an advisory against travel. International travel is getting easier but remains complex. Book with a travel agent expert.”

Some expressed their frustration on Twitter at travel restrictions to niche destinations such as Fiji and Djibouti being eased, while very few popular holiday and ex-pat destinations remain unchanged

“All the ones that no one goes to. Great work,” added Twitter user Emma Namur.

The Caribbean island of Grenada has reduced the price of its PCR tests for travellers, according to the tourist board’s PR representative.

Paul Charles, CEO of the PC Agency which represents Pure Grenada, tweeted: “A welcome cut in the Caribbean – Grenada slashes the cost of PCR tests on entry to just £36 ($50) per person from today.”

Hundreds of thousands of travellers and much of the travel industry are celebrating a Foreign Office decision to remove advice against travel to more than 30 countries.

Until now the FCDO has warned against non-essential travel to nations such as Bangladesh, Gambia, Ghana and Malaysia “based on the current assessment on Covid-19 risks”.

The warning has been in place even for nations with low infection rates and no variants of concern, and is at odds with the Department for Transport (DfT) assessment of risk from travellers returning from such countries.

None of the countries with advice being adjusted is currently on the government’s “red list” of 54 countries, from which travellers must quarantine in a hotel on entry to the UK.

The “continued sluggish recovery” of travel and tourism means its contribution to global GDP will rise by less than one third in 2021 compared to 2020, according to the World Travel and Tourism Council (WTTC).

The tourism body said it is “vital” for the British Government to scrap the red list in order to aid recovery of the sector.

While nearly $9.2 trillion was generated by travel and tourism worldwide in 2019, this plummeted by $4.5 trillion last year due to the pandemic – a drop of 49 per cent.

“While the global economy is set to receive a modest 30.7 per cent year-on-year increase from travel and tourism in 2021, this will only represent $1.4 trillion and is mainly driven by domestic spending,” said the WTTC.

The DfT tells The Independent that the “plan is still for an announcement later this week”, which suggests the revised list will be released on Thursday or Friday.

Great swathes of the red list are expected to be bumped up to the new “rest of world” list (an amalgamation of the former green and amber lists).

British Airways to bring back its A380 aircraft

British Airways is set to welcome back its A380 aircraft in November and operate its biggest schedule since March 2020, with additional services to cities across the globe, including the US.

British Airways’ A380 will initially operate to a number of short-haul destinations to allow for crew service familiarisation, shortly followed by operations to Miami and Los Angeles in the US, as well as Dubai, in December.

Neil Chernoff, British Airways’ director of network and alliances, said: “This is an exciting time for British Airways and our customers as we see borders re-opening.

“With welcome news from the US, we are dramatically increasing flights and bringing home some of our A380s to give our customers as many options as possible.

“Elsewhere across our network we are also adding additional services to destinations all over the world, to ensure our customers can take advantage of a much-needed holiday.”

Google is launching a range of features to give people “greener” options when they travel.

The new updates, rolling out in stages from today, include:

India to reopen to tourists from 15 October