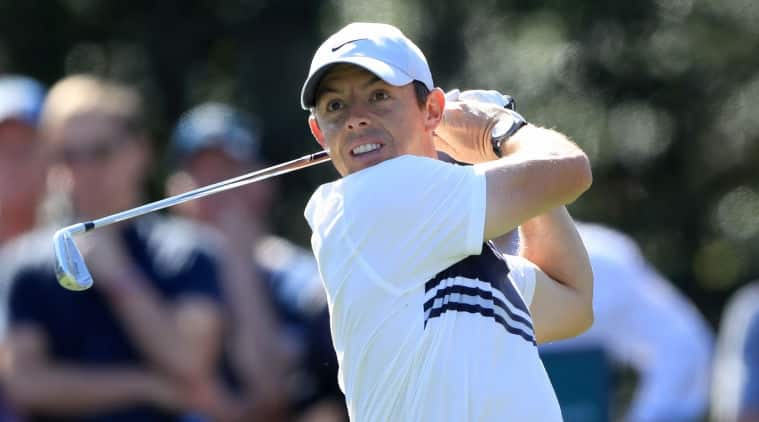 World number one Rory McIlroy expects this year’s Masters to feel a bit different and says the tournament being pushed back to November due to the COVID-19 pandemic could help him win the coveted green jacket.

The Masters is usually the year’s first major but the event had been delayed from its April slot and will now take place after the U.S. Open and PGA Championship, which were rescheduled for August and September.

This year’s British Open has been cancelled due to the outbreak.

McIlroy, who needs the Masters to complete the career Grand Slam, said the new date would give it a “different feel”.

“Two of the majors will have already been played, hopefully the Ryder Cup’s already been played. People will be in their routine and in the flow a little bit more,” he said in an Instagram Live chat with the U.S. LPGA’s Michelle Wie.

“I always feel there’s this bit of anticipation going into Augusta, the first big event of the year. There’s all this hype.

“It’s going to be a different Masters this year but personally, maybe selfishly, that’s what I need to get the jacket.”