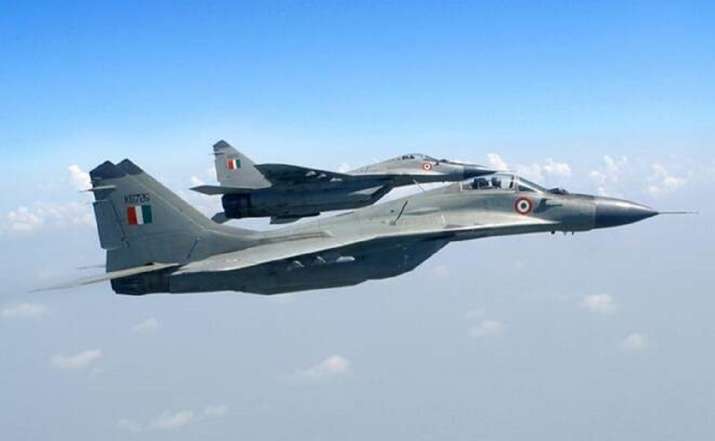 
Russia has handed over to India a commercial offer to deliver 21 MiG-29 fighters, a spokesperson for Russia’s Federal Service for Military-Technical Cooperation said on Tuesday. “The Indian Air Force staff received a tender request for the supply of 21 aircraft in 2021. The Russian side has transferred to Indian partners the commercial offer that is now being considered by the customer,” Sputnik quoted spokesperson Valeria Reshetnikova as saying on the sidelines of the MAKS-2021 international aerospace show.

Last year, India’s council for defense purchases approved the acquisition of 21 Russia’s MiG-29 fighters. The Russian federal service said in February that the Indian government also decided in favour of purchasing the aircraft.

The international aerospace show is taking place in the Moscow Region from July 20-25.

Back in June last year, sources had said the Indian Air Force (IAF) had pushed a proposal to the government for acquiring new fighter aircraft, including 21 MiG-29s from Russia.

The 21 MiG 29s that the IAF is planning to acquire are from Russia and meet its requirement of new fighters. The IAF has carried out a study to check if the airframe of the MiG-29s.

The Air Force has three squadrons of the MiG-29s — a twin-engine single-seat air superiority fighter aircraft — which have been undergoing upgrades for extended life and are considered reliable in the air defence roles.