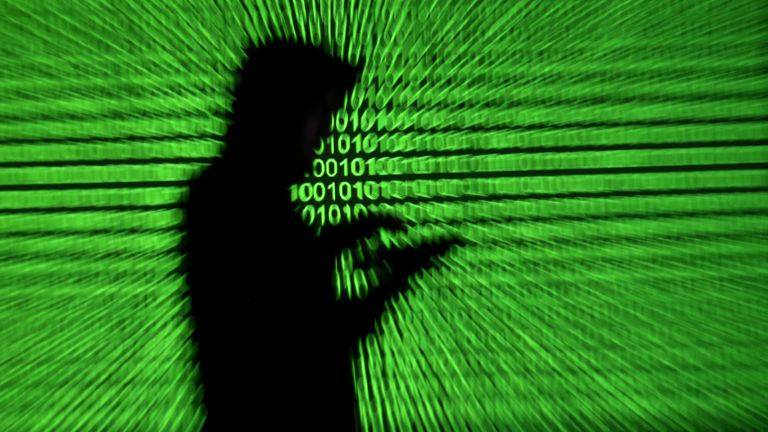 
Social media bosses should be jailed over the publication of the worst sexual, violent and terror content on their sites, the chief inspector of constabulary says.

Sir Tom Winsor urged the government to use its upcoming Online Safety Bill to give police and prosecutors powers to launch criminal investigations against company chiefs.

“They do it in the United States,” he said. “So why not here? CEOs fear the prospect of standing in a courtroom dock far more than a fine.”

He said: “Some things on the internet are beyond the imagination of almost everyone.

“We wouldn’t tolerate that on our streets, in our theatres or on television, so why tolerate them on a telephone in the hands of a child?

“Those who allow that to happen are complicit. You can’t jail a company, but you could send a CEO and others to jail in the most egregious cases if the level of criminal intent – wilful negligence – if that evidence is there.”

Sir Tom criticised the government for underfunding the “continuing failing mental health system”, the results of which often put more demands on the police to intervene or simply drove sufferers into crime.

He said: “I am disappointed on behalf of the public that so little has been done to fix the perilous state of the criminal justice system and failing mental health services.

“The government’s next spending review will provide an opportunity to put right many of the problems in policing, and the other public sector agencies must do much more to match the commitment of the police service to protecting people from harm.”

Sir Tom also said chief constables must do more to vet recruits and monitor and root out corrupt officers such as PC Wayne Couzens, the Metropolitan diplomatic protection officer who recently admitted the kidnap, rape and murder of marketing executive Sarah Everard.

In his annual assessment of policing, he said poor vetting procedures risked infiltration by those with extremist or racist views or those with criminal convictions.

He said: “On occasion, police recruitment vetting processes identify applicants’ connections with organised crime groups that try to infiltrate the police. In too many cases, the system fails. This can have catastrophic consequences.”

He said forces should put some of their best detectives into their professional standards departments and overcome the culture of officers’ reluctance to investigate colleagues.

He added: “Police corruption will always be with us, but it needs to be got down to the irreducible minimum.

“Vetting is of enormous importance. It is important that people who want to come into the police are properly assessed, not in terms of just the intellectual and physical capacity, but their attitude, inclinations and their motivation.

“If recruits, during their two-year probationary period, are displaying tendencies towards rage, violence, a liking for the exercise of coercive control of their fellow citizens, that needs to be recognised and properly dealt with.”

There have been several criminal convictions of officers recently.

In June, West Mercia PC Benjamin Monk was convicted of the manslaughter of former footballer Dalian Atkinson, having kicked the 48-year-old in the head twice after what the judge called an “excessive” 33-second use of a Taser.

Sixty-eight officers either admitted their crimes or were found guilty, 32 were acquitted, one was cautioned and 14 had their prosecutions dropped.