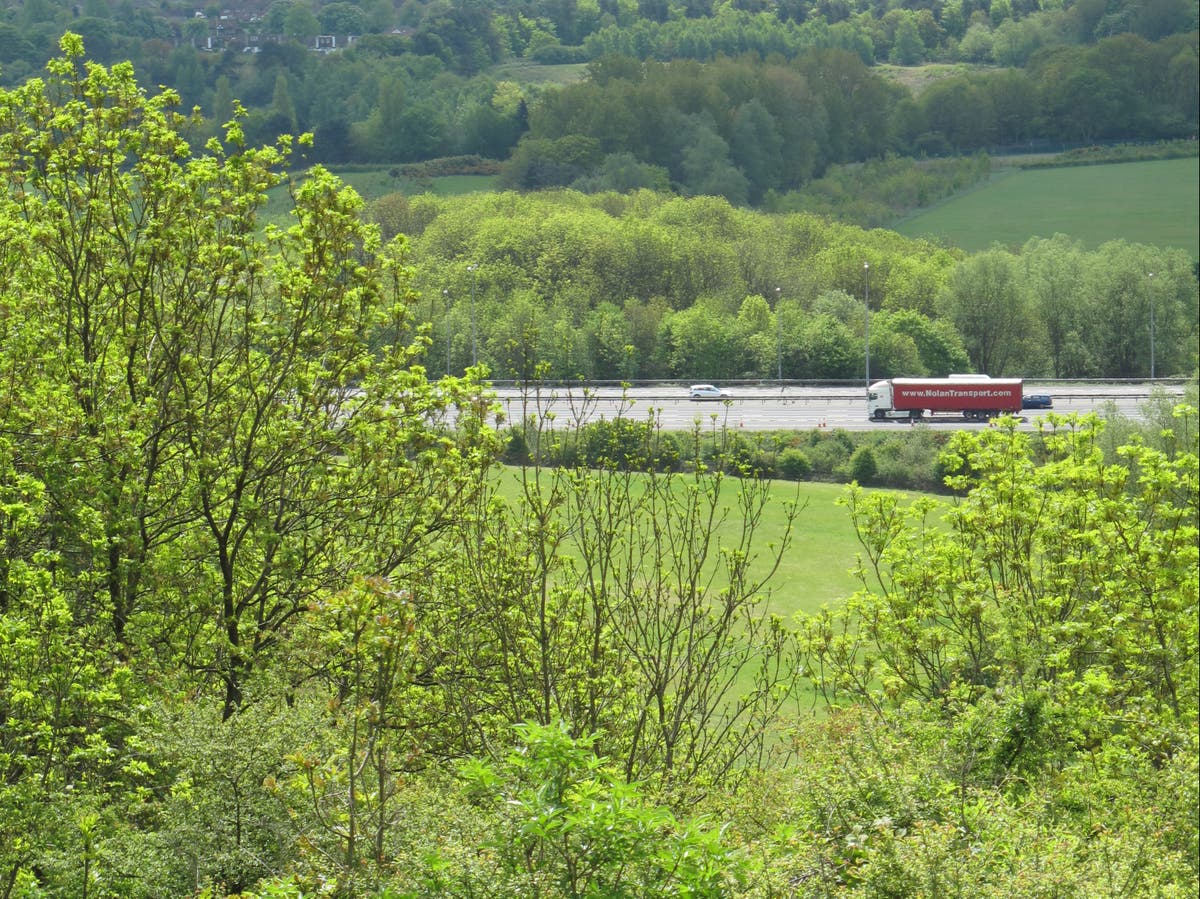 
Motorists have been warned of a “perfect storm” on the UK’s roads over the next few days as millions of families set off on holiday.

The M5 and A303 towards Devon and Cornwall, the M4 in South Wales, the M25 around London and the M1 in the East Midlands are expected to be especially busy.

Restrictions on international travel mean that more British holidaymakers are planning domestic trips. The RAC and the transport analysts Inrix say that more than 11 million leisure trips will be made by car as schools in England and Wales break up for summer.

Wednesday 21 and Friday 23 July are predicted to be the busiest days on the roads, with 2.6 million and 2.3 million leisure trips made by drivers respectively.

Journey times are likely to be severely affected, with Inrix predicting a 29 per cent increase in traffic congestion on Friday, compared with typical July travel.

The RAC says that international travel restrictions have prompted a fall in UK drivers saying they plan to go abroad this summer, plummeting from 10 per cent to seven per cent over the last three months.

Simon Williams of RAC Breakdown said: “We seem to have all the elements of a perfect storm on the UK’s roads this summer – with millions of drivers having already planned their staycation trips, plus the very real prospect of huge numbers more booking last minute if their foreign travel plans end in tatters because of Covid travel restrictions.

“After the hot weather last weekend, the scene is really set for an incredibly busy few weeks on the country’s roads, whether that’s on motorways or on smaller, minor routes that take people to popular tourist destinations by the coast or in the countryside.

“It’s never been more important to plan ahead to avoid the busiest times.”

Bob Pishue, transportation analyst at Inrix, said: “Our advice is to leave as early in the day as possible and to avoid travelling on Friday afternoon if at all possible.”

The peak times on each of the next five days are predicted to be as follows: