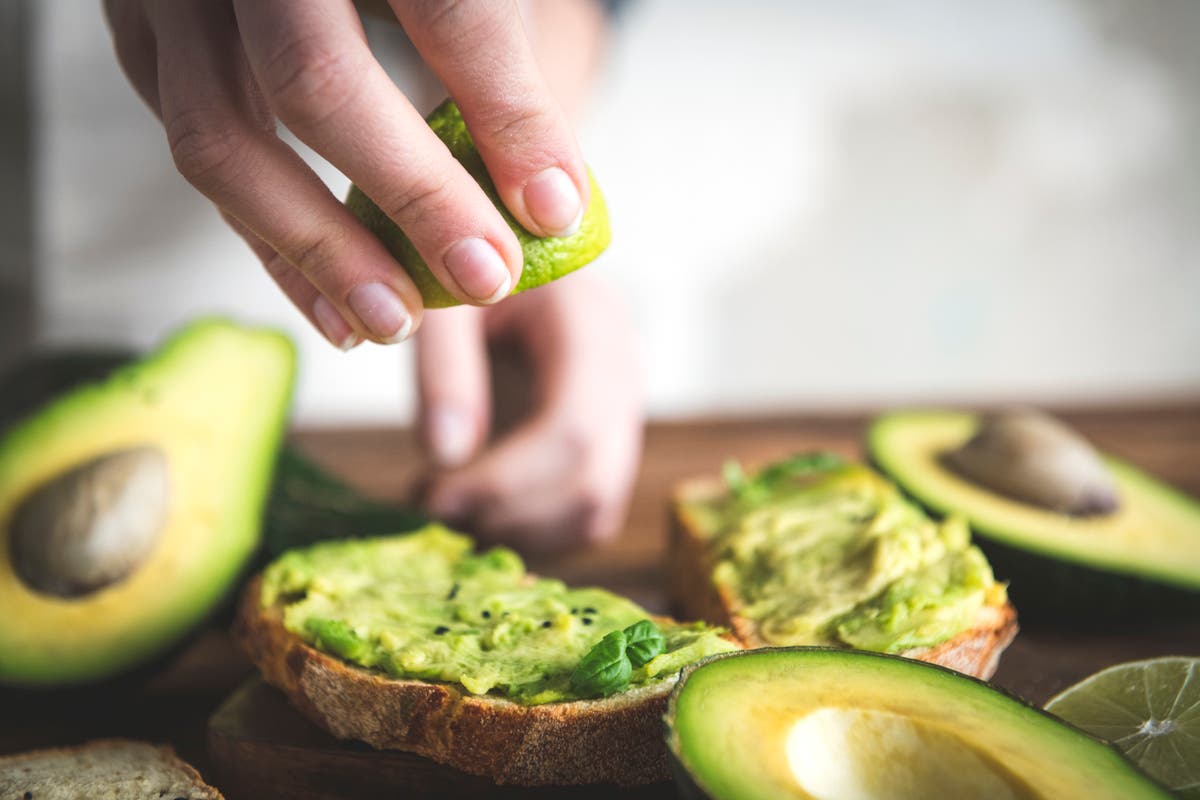 
When it comes to diets that are perceived to be environmentally friendly, veganism usually ranks highly.

Hence why a recent report by the EAT-Lancet Commission advises reducing the consumption of animal products to collectively lower our carbon footprint.

But while switching to a vegan diet might seem like an easy solution, with studies claiming that it could be the “single biggest way” to reduce your environmental impact on earth, emerging research has found that several plant-based staples aren’t as eco-friendly as some people have previously thought due to the ways in which they’re farmed and sourced.

From avocados and mushrooms, to cocoa and almonds… here are the five vegan foods that aren’t as sustainable as you might think.

They’re one of the most Instagrammable and nutrient-dense vegan foods, and yet, avocados can also cause severe harm to the planet due to the way in which they are exported.

There is a major shortage of the fruit in Kenya (the sixth largest exporter of the fruit in the world), which, last year, actually banned exporting avocados due to the country’s supply being at risk.

But the shortage actually originated in Mexico, where avocados originated. Back in December 2019, Mexico was considering importing avocados, with the country’s economy secretary, Ildefonso Guajardo, saying that due to increased demand, the price per kilo for the fruit is now equivalent to the daily minimum wage, 80 pesos (£3). It’s expected to stay at this level, too, which causes detrimental effects to those for whom this is a staple.

Mexico now makes more money from exporting avocados than it does from petroleum, and it has led to a worrying rise in illegal deforestation to create more space for planting further avocado trees.

Deforestation is a major contributor to climate change given that trees help to prevent greenhouse gases from accumulating in the atmosphere, with the Rainforest Alliance estimating that it causes roughly 10 per cent of worldwide emissions.

“When we clear forests, we’re not only knocking out our best ally in capturing the staggering amount of GHGs we humans create (which we do primarily by burning fossil fuels at energy facilities, and of course, in cars, planes, and trains),” the organisation.

“We’re also creating emissions by cutting down trees: when trees are felled, they release into the atmosphere all the carbon they’ve been storing. What the deforesters do with the felled trees—either leaving them to rot on the forest floor or burning them—creates further emissions.”

Almonds and other tree nuts are hailed by those following a vegan diet due to their versatility in plant-based cooking and their high protein content.

The popularity of almonds has also surged alongside the rise of non-dairy milks, whi

However, Joseph Poore, researcher at the University of Oxford who studies the environmental impacts of food, has found that nuts require a huge amount of water.

All together, tree nuts (which include almonds and cashews) consume 4,134 litres (909 gallons) of fresh water for every kg of shelled nuts that we buy.

Almonds in particular also require a large amount of pesticide and fertiliser, which hugely increases their carbon footprint, particularly in California, which is prone to droughts, and is where more than 80 per cent of the world’s almonds are grown.

They also require a lot of land, withForbes estimating that “23,000 acres of natural lands have been converted to almond farms”, with 16,000 of those acres previously classified as wetlands.

Cocoa has become increasingly popular among vegans due to its rich magnesium content. It’s also a key ingredient in plant-based baking, and is often used to produce chocolate-flavoured desserts.

However, like avocado, cocoa production contributes hugely to deforestation, with cocoa plantations estimated to spark the loss of two to three million hectares of tropical forest between 1988 and 2008.

Additionally, the deforestation is occurring in locations that are key for biodiversity, such as the Amazon, West Africa and South East Asia.

The World Cocoa Foundation cites Côte d’Ivoire and Ghana as particulars area of concern, given that it’s where nearly two-thirds of the world’s supply of cocoa is produced.

Both locations respectively lost 25 per cent and 8 per cent of their primary forest between 2002-2019, with a major proportion of the deforestation due to cocoa farming.

As a result of the issue, which is only increasing as demand for chocolate increases, Mondelez International, which owns some of the largest chocolate companies in the world, such as Cadbury, has partnered with other cocoa companies and governments to launch the Cocoa & Forests Initiative (CFI), which hopes to put an end to cocoa-related deforestation. Find out more here.

Another nutrient-dense vegan staple is the humble mushroom. Used in everything from vegan burgers to plant-based roast dinners, it has become an increasingly vital part of any non-meat eater’s diet.

And yet, they have a surprisingly large impact on the environment, with a study, funded by the US Department of Agriculture finding that producing a kilogram of Agaricus bisporus (these are the popular button, chestnut and portobello mushrooms available in supermarkets) can emit between 2.13-2.95kg of CO2.

Tofu is a hugely popular food among vegans due to its meat-like texture and the myriad ways with which is can be enjoyed and flavoured.

However, it has come under scrutiny in recent years, with some researchers claiming it might even be worse than meat.

Speaking at the National Farmers Union (NFU) in 2020, Dr Graham McAuliffe of the Rothamsted Institute explained that his unpublished research on tofu has found that the soya-based protein could have a drastic impact on the planet due to its carbon footprint.

“Without a doubt, peas and ground nuts always have a lower environmental impact than any livestock products,” he said.

“But if you look at tofu, which is processed, so there is more energy going into its production, when you correct for the fact that the protein in it is not as digestible compared to the meat-based products, you can see that it could actually have a higher global warming potential than any of the monogastric animals. To get the same amount of protein, tofu is worse.”​

His comments followed a 2010 report In 2010, a report conducted on behalf of the World Wide Fund (WWF) warned of the dangers of thinking that soya-based products were guaranteed to have low carbon emissions.

It stated: “Our analysis shows that direct substitution of livestock products in the diet with analogue high protein products based on, for example, soya involves increased dependence on imported crop commodities.

“Such a strategy is likely to increase the total soya intake of the UK food chain.”

However, when it comes to discussions surrounding tofu and the environment, its carbon footprint is disputed given that almost 80 per cent of the world’s soybean crop is fed to livestock, especially for beef, chicken, egg and dairy.