The Best Fashion Boutiques in the Country, According to Vogue Editors

If you could shop anywhere in the USA, where would it be? That’s the question we asked Vogue editors on a quest to pinpoint some of the best fashion boutiques in the country. Some of our colleagues are drawn towards specialty stores that have an innate gift for discovering up-and-coming talent—like McMullen curated by Sherri McMullen in Oakland, California. Others IDed shops that specialize in shining a light on international designers, similar to New York City’s T.A. founded by Telsha Anderson.

Each one of the notable boutiques has a unique vision, but there’s one thing they all have in common: browsing each store (or website) is like perusing through shopping heaven. See for yourself as we break down the six of the best fashion boutiques in the country below.

When Telsha Anderson opened her New York boutique, T.A., last summer, she knew it was a risky business move. But she had a clear vision: “to bring the excitement of discovery back into retail,” Anderson says. Her edit consists of “independent and international designers that have a fearless, architectural, and playful feel.” With the store already a success, Anderson’s focus now is on creating a community. “Having opened during the pandemic, we got to know our customers on a personal level, and learn about them—their likes and dislikes, their opinions—in a way that often isn’t seen in the retail space,” says Anderson. Expect to find contemporary labels such as Christopher John Rogers, Christopher Esber, Mozh Mozh, and more. 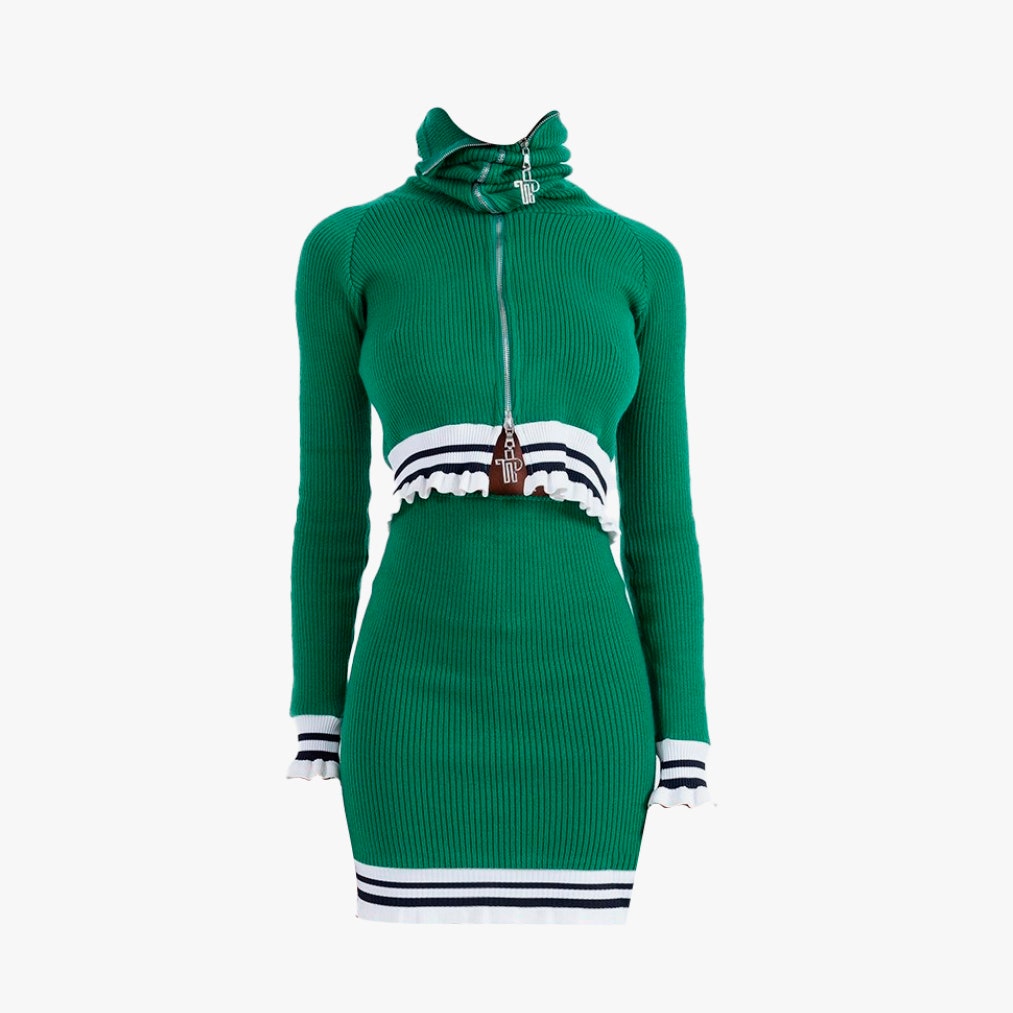 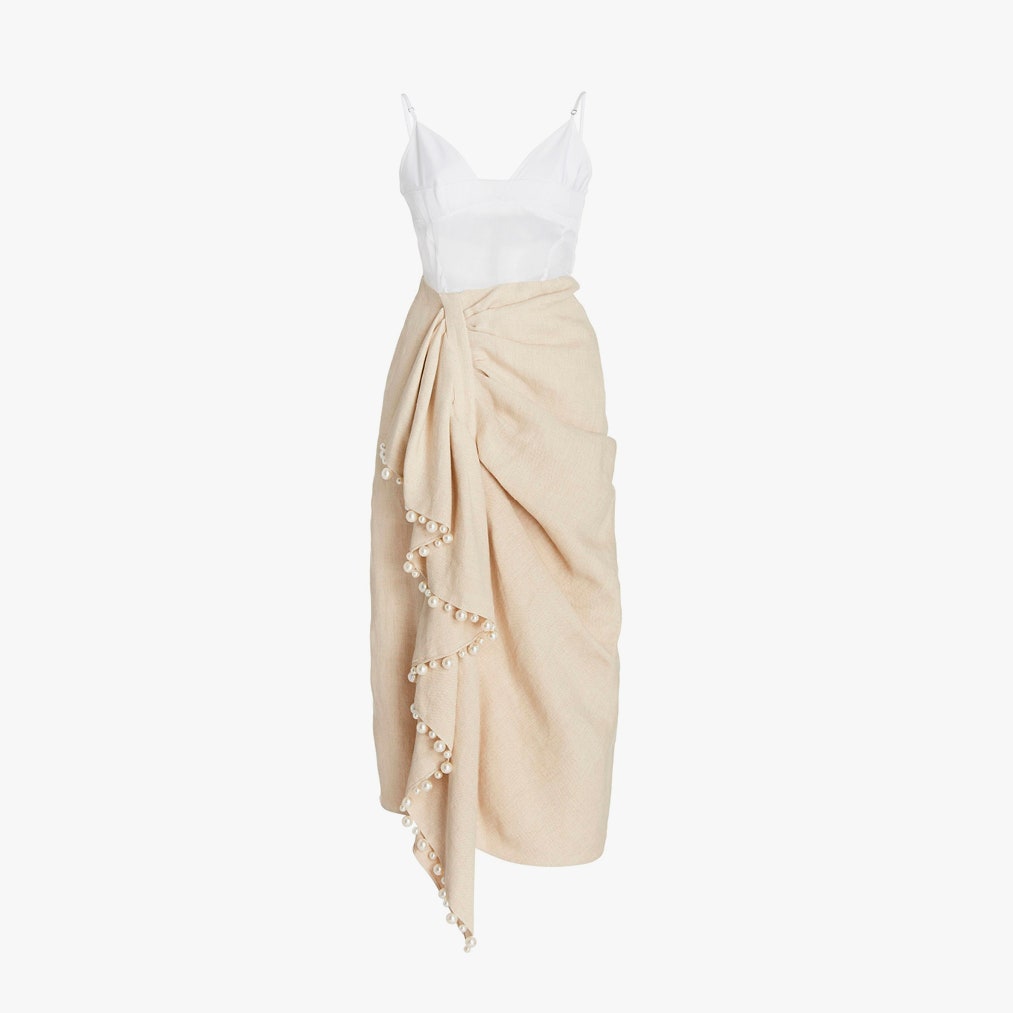