Livdose
Home News India ‘They shot me, but they didn’t know I’m unbreakable’ 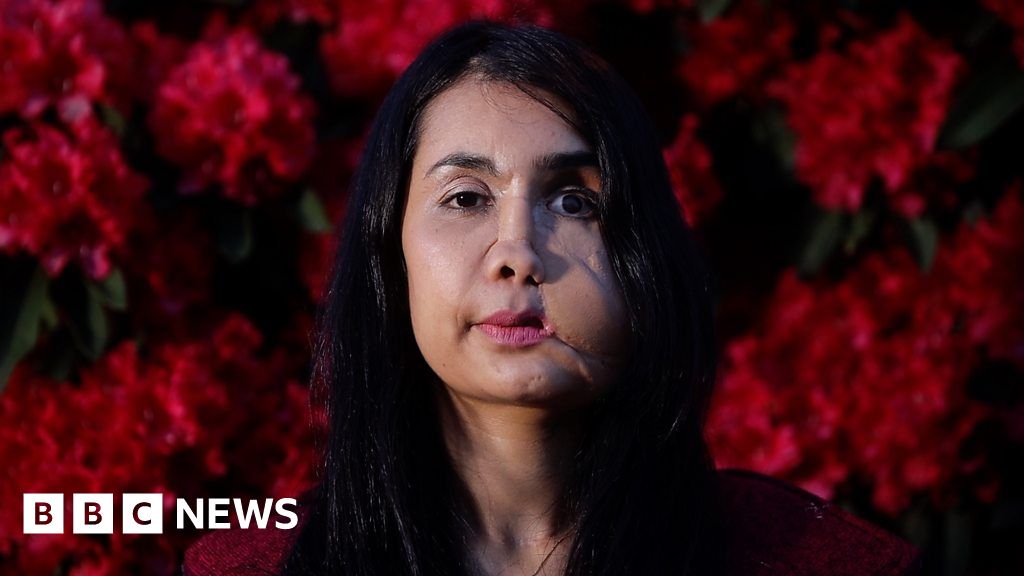 
Afghanistan remains one of the worst places for women. Last year official numbers confirmed 3,500 cases of violence against women, and it’s feared the numbers will grow as the security situation in the country deteriorates.

Shakila Zareen, 25, is one of the rare survivors. She was forced into child marriage, was raped and has undergone 22 operations after she was shot in the face by her husband. Now she is using her voice to advocate for other women as she recovers.