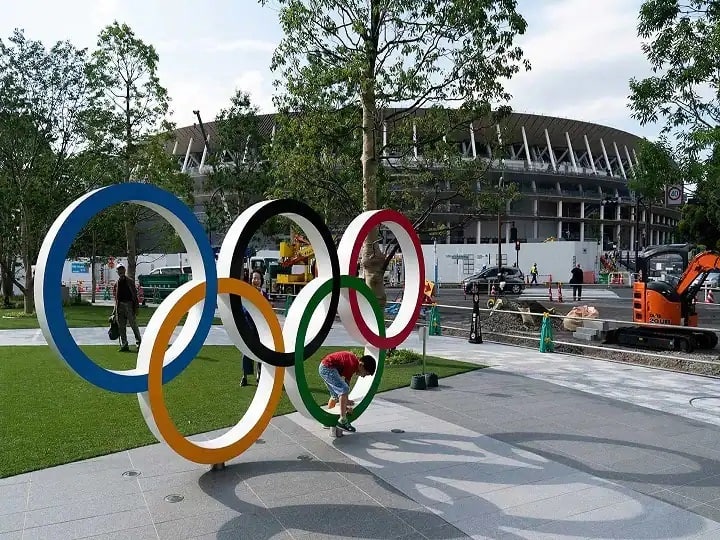 The ITA said it has already implemented the most comprehensive anti-doping program ever before the Games. The IOC received updates on the anti-doping program from the World Anti-Doping Agency (WADA) and the ITA. Apart from this, the report of ICAS was also presented for discussion.

During the anti-doping system for the Tokyo Games, both trial and punishment will be independent of the IOC. The Anti-Doping Department of the ITA and the Sports Tribunal will deal with these matters. Addressing the session, Dr. Valerie Forneron, Chairman of the ITA Foundation Board, informed us about the pre-game testing program for the Tokyo 2020 Games.

According to a statement released on the IOC website, “After the postponement of the Games, the ITA’s Pre-Sports Expert Group re-analyzed its efforts in 2020, and reviewed all 33 sports and their respective players participating in the Games.”

“In December 2020, more than six months before the start of the Games, the group issued more than 25,000 test recommendations, making it the most comprehensive pre-sports anti-doping program implemented before which Olympic Games,” the statement added.

The ITA said it plans to collect 5,000 samples of athletes during the Games in collaboration with Tokyo 2020 and the Japan Anti-Doping Agency.