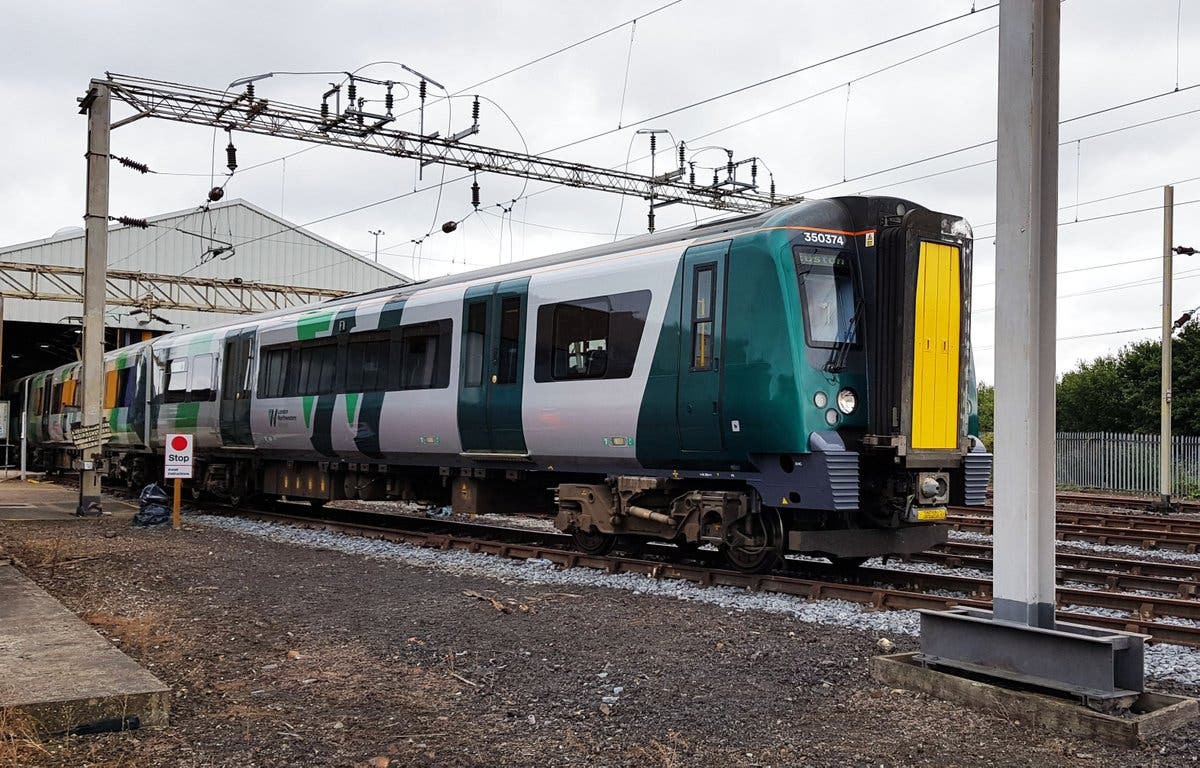 
London Northwestern Railway is cancelling trains this weekend due to staff being “pinged”.

The train operator, which runs trains between London and cities including Birmingham and Liverpool, said the axed trains are due to “Covid-19 and the ongoing impact of ‘Test and Trace’ notifications causing trains to be cancelled at short notice”.

The cancellations affect services between Northampton and London, and the Abbey and Marston Vale lines in Bedfordshire, from this Saturday.

He added: “But we are experiencing more of this, across all our services, as increasing numbers of staff are getting ‘pinged’ by the Test and Trace app.

We are sorry that we have had to make the decision to alter some services. However, the changes will help us run a more reliable and consistent timetable for passengers across our network.”

London Northwestern Railway said that it had seen the number of staff having to quarantine has “quadrupled”.

It follows other train services being cancelled due to the so-called “pingdemic”.

Earlier this week, Central and Metropolitan line trains were cancelled in London due to a staff shortage due to being pinged.

Last week, following the Euro 2020 football final, dozens of trains across Britain were cancelled due to staff shortages, with the cause appearing to be the pingdemic.

GWR said: “A shortage of train crew means that an amended Great Western Railway service will be in operation today, Monday 12 July, due to a significant number of staff having to self-isolate following notification from Test and Trace.”