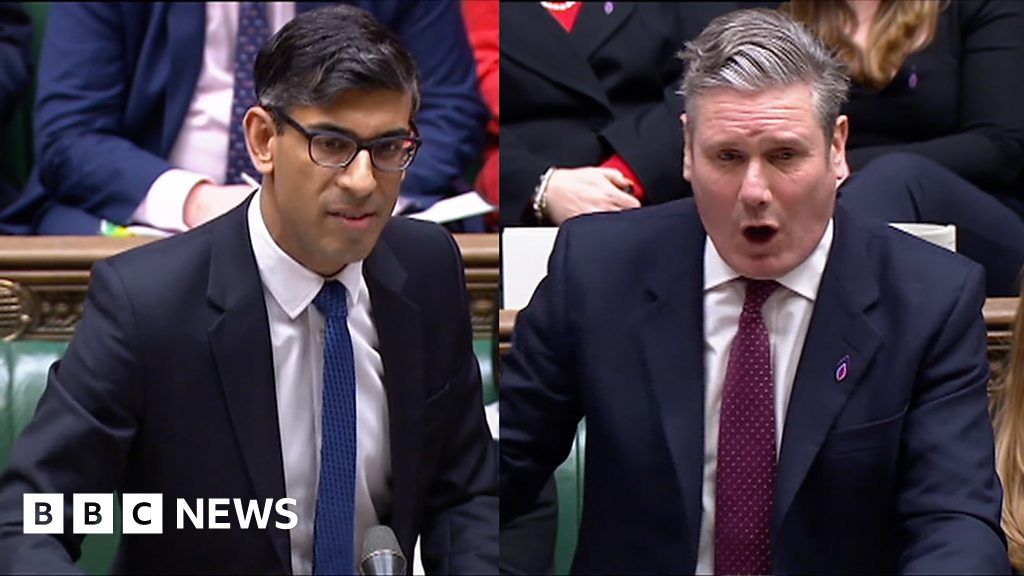 Sir Keir wanted to know why Rishi Sunak had changed his position, and was now asking his ethics adviser, Sir Laurie Magnus, to investigate the matter.

Paraphrasing the Scottish poet, Robert Burns, SNP Westminster leader Stephen Flynn, accused the Tory party of being “a parcel of rogues”. Rishi Sunak insisted he believed in due process, and that his opponents shouldn’t pre-judge the findings of the investigation into Mr Zahawi.