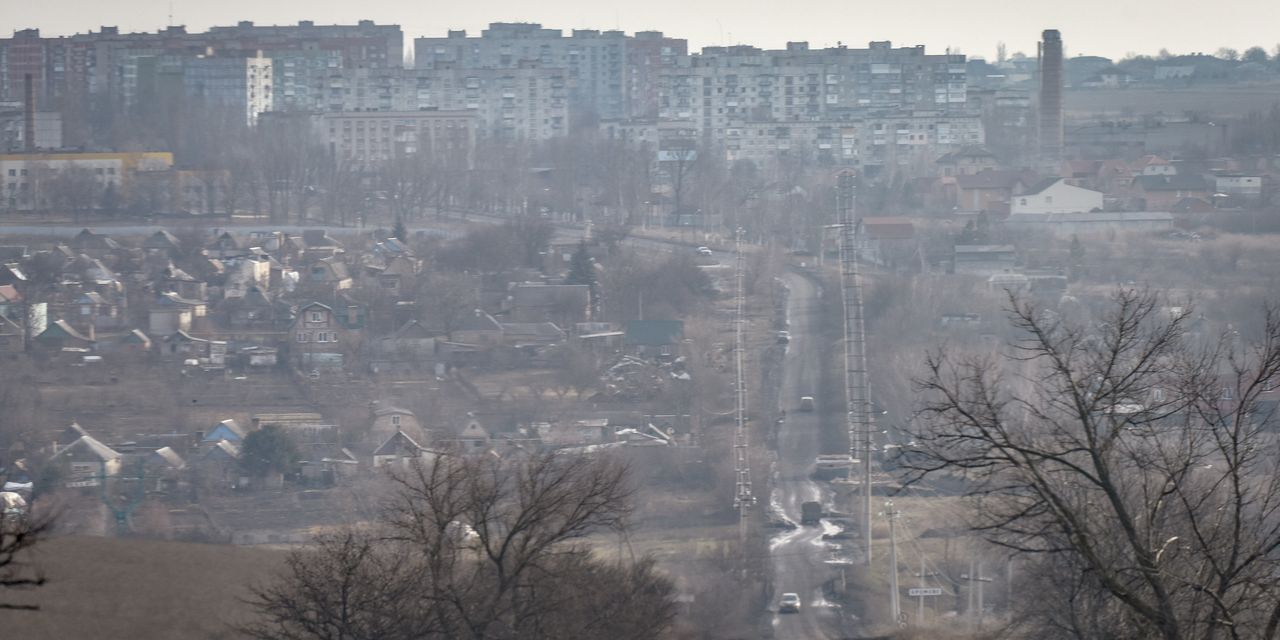 Ukrainian forces repelled Russian attempts to advance in the east of the country, its military said, while air-raid sirens across Ukraine raised fears of possible Russian missile attacks.

Sirens wailed across Ukraine just after 9 a.m. Wednesday, including in the capital, Kyiv. In some regions, officials issued air-raid alerts again in the afternoon. The Ukrainian military warned of a high threat of Russian air and missile attacks.