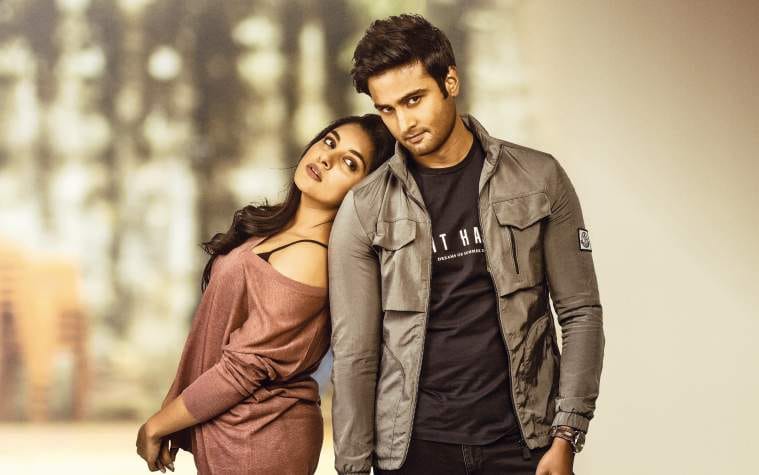 When you are told that an actor like Nani is playing a “serial killer” in a movie, you exactly know what it means. You know he is not going to play a Ted Bundy, you know that our protagonist will have the truth on his side and soon, it will be revealed that his actions were the result of him taking the higher moral ground. He is not someone who kills for amusement, but he does it to restore balance in the world.

You won’t be shocked when you find out why Nani’s Vishnu is killing his targets brutally. During a pre-release interview, director Mohana Krishna Indraganti suggested that V is sort of a love letter to 1970s Hindi cinema, which gifted us many iconic crime dramas. So, he sticks to the basics when it comes to plot. A bunch of evil powerful men drunk on arrogance commit crimes against underage girls. When their bad deeds breach the threshold, the hero rises to destroy evil-doers and protect the good.

Mohana brings some elegance to this tried-and-tested plot with his writing. Especially the way he shapes Nani’s V. The hero might be a trained killer, but he would prefer not to take a life if it is not absolutely necessary. And the director establishes this core characteristic of the hero in an action scene set in the backdrop of Kashmir. In the well-choreographed rescue operation, Vishnu clams down the nerves of a teenage terrorist and stops him from exploding a bomb. Instead of slitting the young terrorist’s throat, he gives him a shoulder to vent. There is a grace to his action.

Mohana Krishna Indraganti has gone the extra mile while writing scenes for Vishnu. The scenes where Vishnu plays a cat-and-mouse game with his fellow travellers are particularly fascinating. However, Mohana doesn’t show an equal amount of love for other key characters, including Sudheer Babu’s Vivek Krishna. The director drastically undercuts the weight of the supercop character to benefit Nani’s highly intelligent killer.

That said, V is a much-needed relief for film buffs who are on the lookout for fresh entertainment. V is not the popcorn movie that we deserve but the one we need right now.