Livdose
Home News India Vaccination The Only Way To Fight Covid, Expected To Trigger Recovery Of... 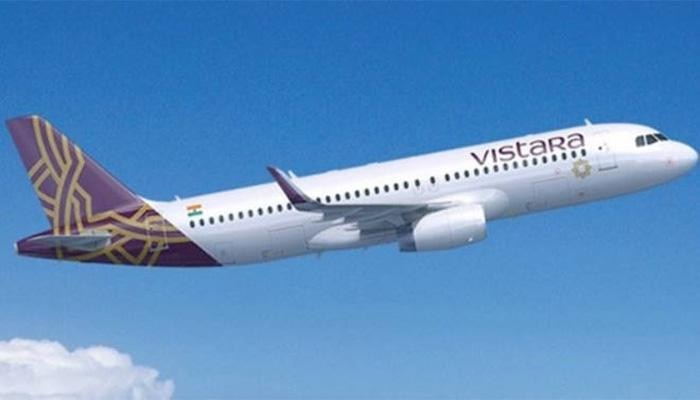 
New Delhi: According to Tata-SIA airline Vistara, India’s intensified vaccination programme, as well as pent-up demand has prompted a comeback in leisure air travel. The travel trend, which covers the VFR category, is still in its inception, but it is projected to grow in the next years.

Vinod Kannan, Vistara’s Chief Commercial Officer told IANS in an interview that the airline is positive about the future.

“We understand that people have held back their travel plans due to various reasons like travel restrictions, the rapid spread of the virus in the second wave etc., and going by the trend, we hope they will resume travelling as soon as the situation gets stabilised. In fact, we are noticing some level of recovery in VFR and leisure travel” he said, as quoted by news agency IANS.

On the business travel trend, he said a complete recovery is unlikely until more people around the world have been properly vaccinated, adding that companies are doing everything they can to vaccine their employees. He went on to say that overseas travel to client locations is restricted to keep the staff from becoming quarantined in foreign nations, but that this is only a temporary restriction.

He expressed optimism that the corporate population would resume air travel, saying that online meetings cannot totally replace real encounters, thus the airline is keeping a constructive attitude about the potential of a slow corporate recovery. Khannan believes that while the number of trips will be reduced relative to pre-Covid levels, they will not fully halt.

With high operating costs, fluctuating demand, and growing uncertainty, the sector is currently at its most difficult point. The country’s vaccination campaign, on the other hand, has given travellers a sense of security.

More than 20 countries have partly or completely eliminated entrance restrictions for persons who have been vaccinated against Covid-19, according to data acquired by IATA recently.  This is being interpreted as a sign that international travel will be revived soon.