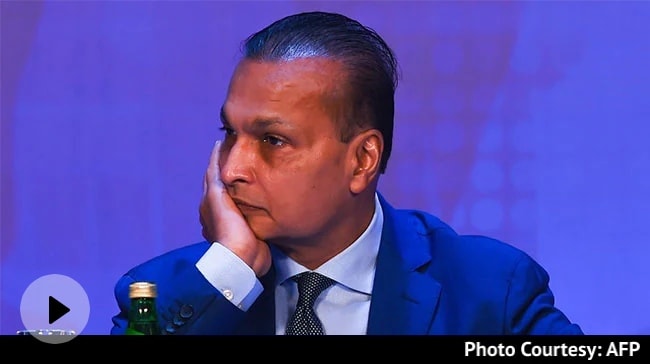 
The phone numbers of Reliance’s Anil Ambani were on the alleged list of potential targets of surveillance through the Israeli military grade spyware Pegasus, news portal “The Wire” has reported. The numbers of Mr Ambani and one other official of the Reliance ADG Group were put on the list as the Rafale deal came under public scrutiny.