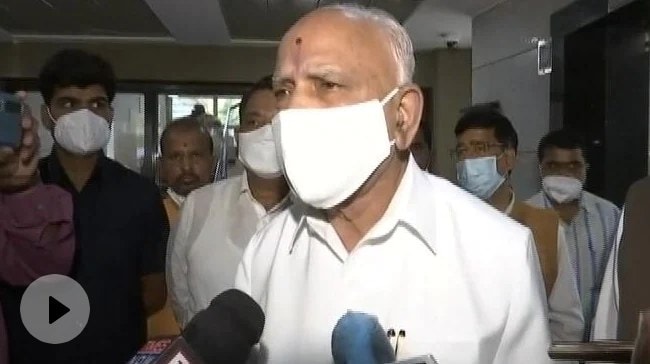 
Karnataka Chief Minister BS Yediyurappa told the media today that he will follow “what the party says” after his two-year-in-office anniversary on July 26. There would be a celebration and after that, he would follow what the party decided for him. Pointing out that he has been an exception in holding this public office after the age of 75 years, he also expressed his gratitude to the party.

Video | After Talks With Amit Shah, Mizoram Chief Minister On Dialogue With Assam