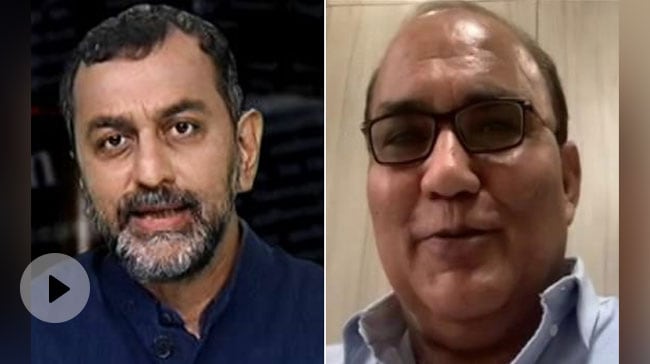 
Income Tax raids took place at offices of the media group Dainik Bhaskar and an Uttar Pradesh-based news channel this morning. The Dainik Bhaskar group has been accused of tax evasion, say sources. The media group’s editor, Om Gaur, told NDTV the tax raid was likely an attempt to suppress independent journalism. “We won’t give in to pressure. We will stick to our journalism,” Mr Gaur said. One of the largest newspaper groups in the country, the Dainik Bhaskar was at the forefront of reporting on the scale of devastation in the second wave of Covid in April-May. Dainik Bhaskar put out a series of reports that took a critical look at official claims during the pandemic as raging infections left people desperate for oxygen, hospital beds and vaccine.

Video | “Freedom, Equality At Core Of Our Ties”: US’s Blinken To India