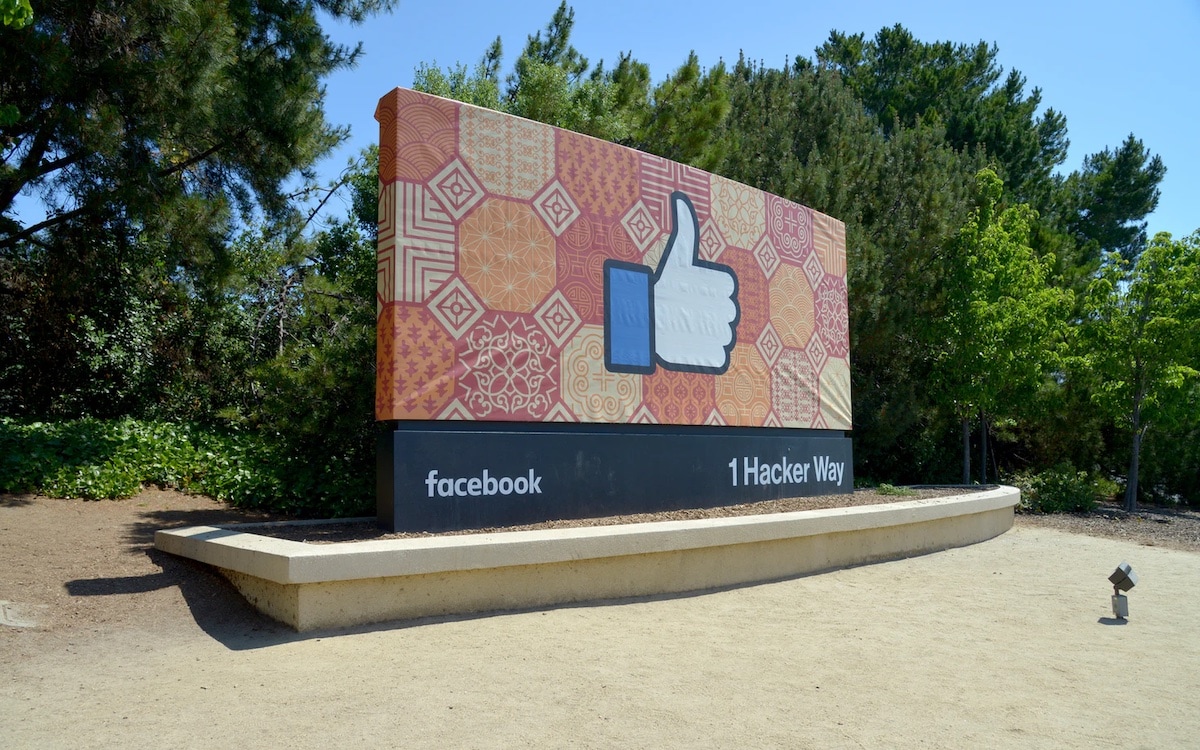 Facebook had its largest outage ever that took down WhatsApp, Instagram, Messenger and even Facebook’s internal tools for over six hours on Monday night. The social giant blamed the outage across its platforms on configuration changes made to routers that coordinate network traffic. “This disruption to network traffic had a cascading effect on the way our data centers communicate, bringing our services to a halt,” Facebook vice president of infrastructure Santosh Janardhan said in a blog post.

The company in a late Monday blog post did not specify who executed the configuration change and whether it was planned. However, there are reports that the outage was caused by an internal mistake.

Here’s what we know about Facebook’s largest ever crash:


Gopal Sathe is the Editor of Gadgets 360. He has covered technology for 15 years. He has written about data use and privacy, and its use in politics. He has also written extensively about the latest devices, video games, and startups in India. Write to [email protected] or get in touch on Twitter through his handle @gopalsathe with tips.
More